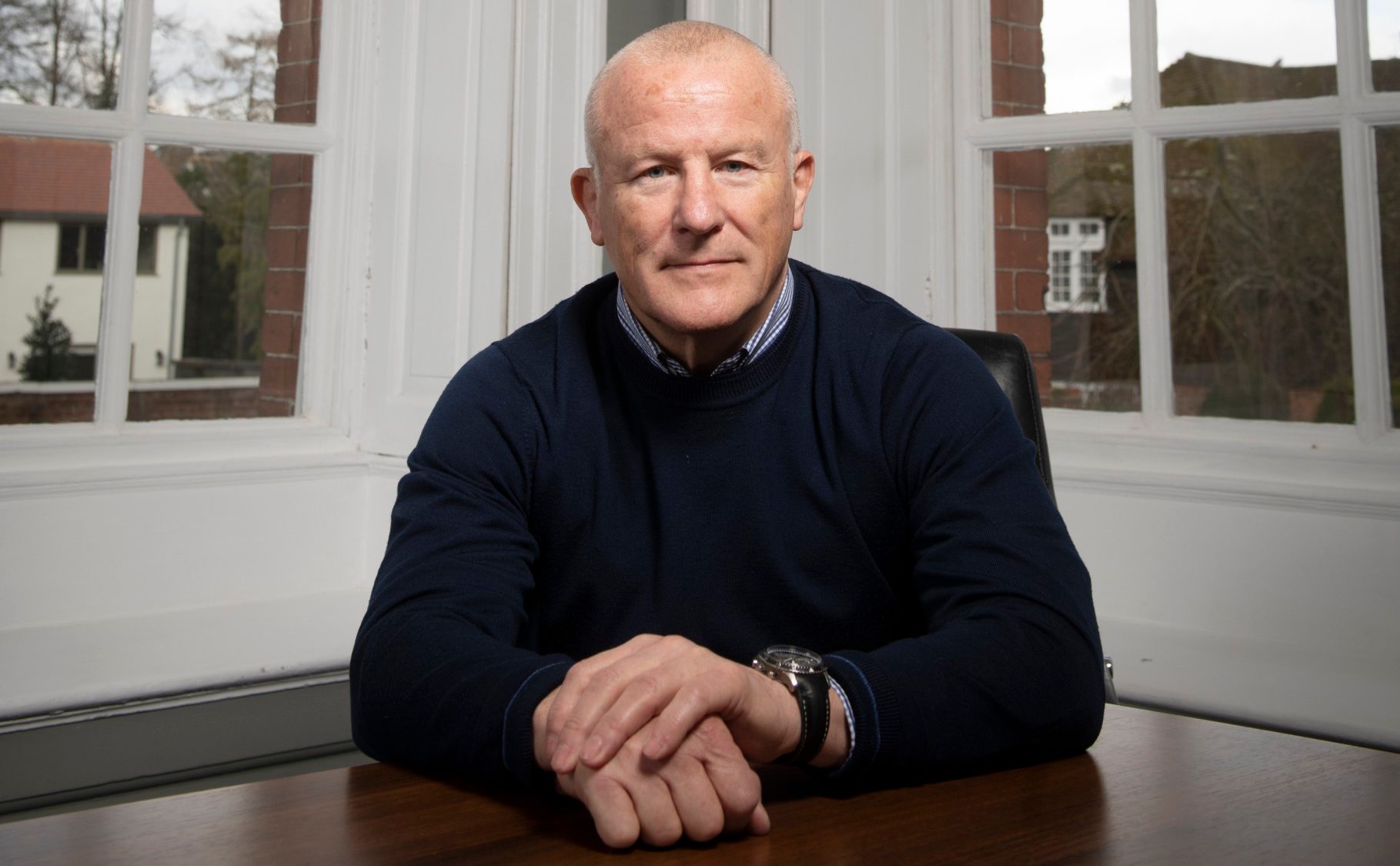 A second group of investors has filed a multimillion-pound lawsuit over the collapse of Neil Woodford’s equity fund, which caused losses to more than 300,000 savers.

London law firm Harcus Parker have launched proceedings in the High Court on behalf of 1,500 investors, seeking at least £18m in damages against fund managers Link Fund Solutions for their handling of the saga.

The law firm alleges that Link raked in millions of pounds in fees but failed to adequately oversee the £3.7billion fund.

It also claims Link failed to manage the fund’s liquidity, ensure its assets were appropriately valued and provide prudent risk diversification, all of which proved disastrous for investors.

Link said it will “strongly defend” the allegations, adding that it “acted and will continue to act in accordance with applicable rules and in the best interests of all investors.”

The lawsuit is the latest development in the infamous collapse of the veteran stock picker’s fund nearly three years ago.

The Woodford Equity Income Fund was suspended in June 2019 after Mr Woodford, who had taken large positions in hard-to-trade stocks, was unable to sell assets quickly enough to meet mounting withdrawal requests from investors. The fund closed in October 2019.

Daniel Kerrigan, a senior associate at Harcus Parker, said, “Three years later…our clients are disappointed that it has become necessary for them to institute proceedings to recover their lost investments.”

Neither Mr. Woodford nor his company is a target of the lawsuit.

China to press on with ‘zero Covid’, despite economic risks, Xi Jinping says