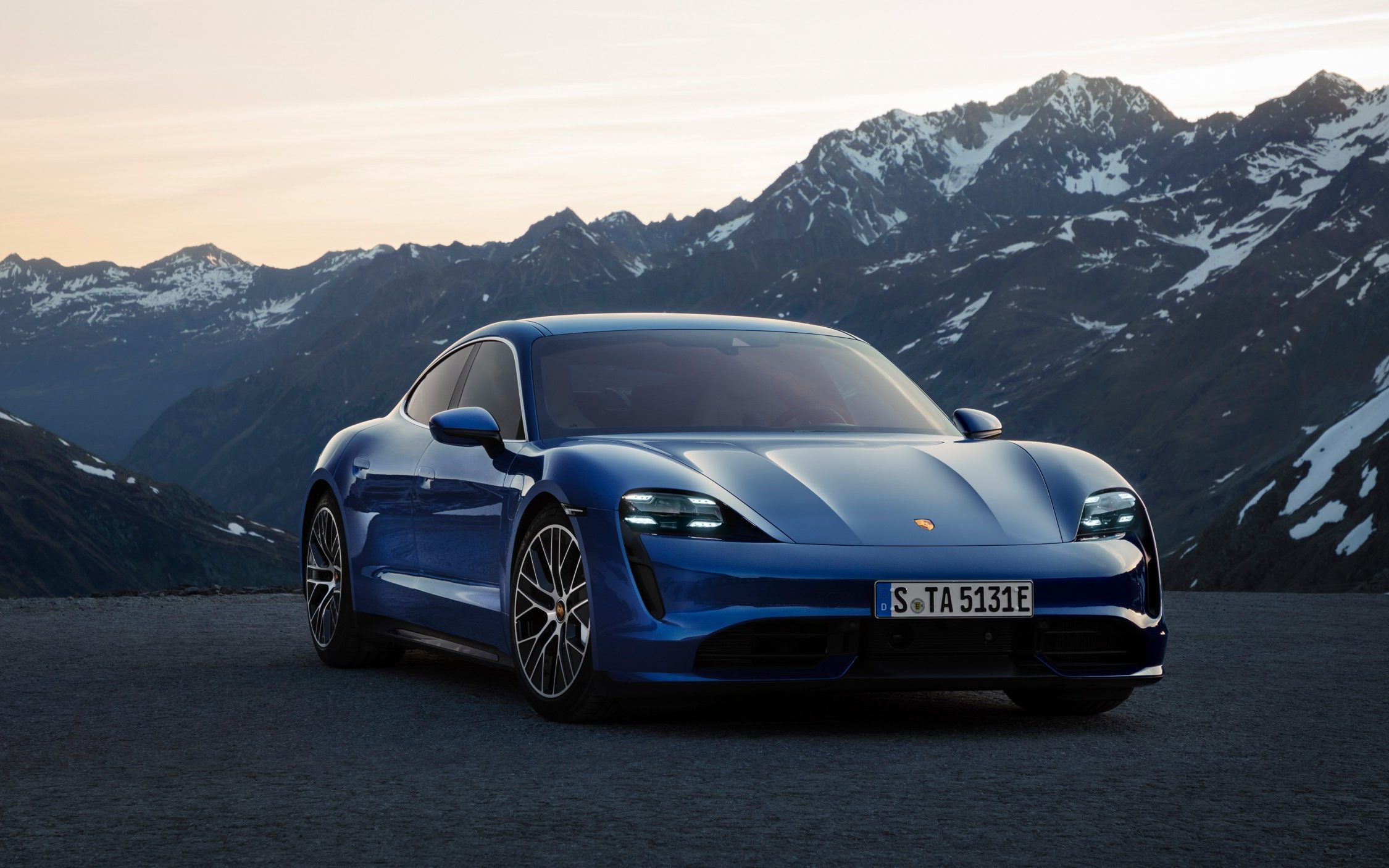 A company spokesman said the “continued shortage of semiconductors combined with the impact of the war in Ukraine on the supply chain” has resulted in “delivery times being extended beyond ideal levels”. For some customers, this would “indicate a 2023 delivery.”

The spokesperson added, “Ready and waiting to work with customers to manage the delivery window, our retailers have a range of tools in place to support customers while they wait for their car.”

The waiting times for a BMW i4 or iX and a Mini Electric are slightly shorter at six to nine months. A BMW spokesman said some models require a delivery time of four to six weeks, which is included in the total waiting time.

Auto industry delays caused by a global semiconductor shortage are hitting motorists, as is the price of fuel rockets.

Petrol and diesel prices rose 11 pence and 22 pence per liter respectively in March, the biggest monthly rise since the RAC began keeping records in 2000, when the Russian invasion of Ukraine pushed up wholesale oil prices.

Ginny Buckley of electrifying.com said: “Cars like the Volkswagen ID3 that were freely available 12 months ago now have waiting times of more than a year. This is due to a perfect storm of increased demand coupled with a shortage of vital components.”

Ms Buckley said certain electric cars are available with shorter wait times. “If you can be flexible with your choices, some cars will be available in weeks instead of months, including popular models like the Tesla Model 3.”

The waiting time for a Peugeot e-208 is between three and four months, according to the company, although delivery times could change.

“It’s also worth checking with your dealer to see if they have a brand new car in stock rather than a factory order,” Ms Buckley added.

“It might not be exactly the version you’re looking for, but if you’re willing to compromise on finishing touches like paint and rims, you might be able to snag a car in a few days instead of a few months.”