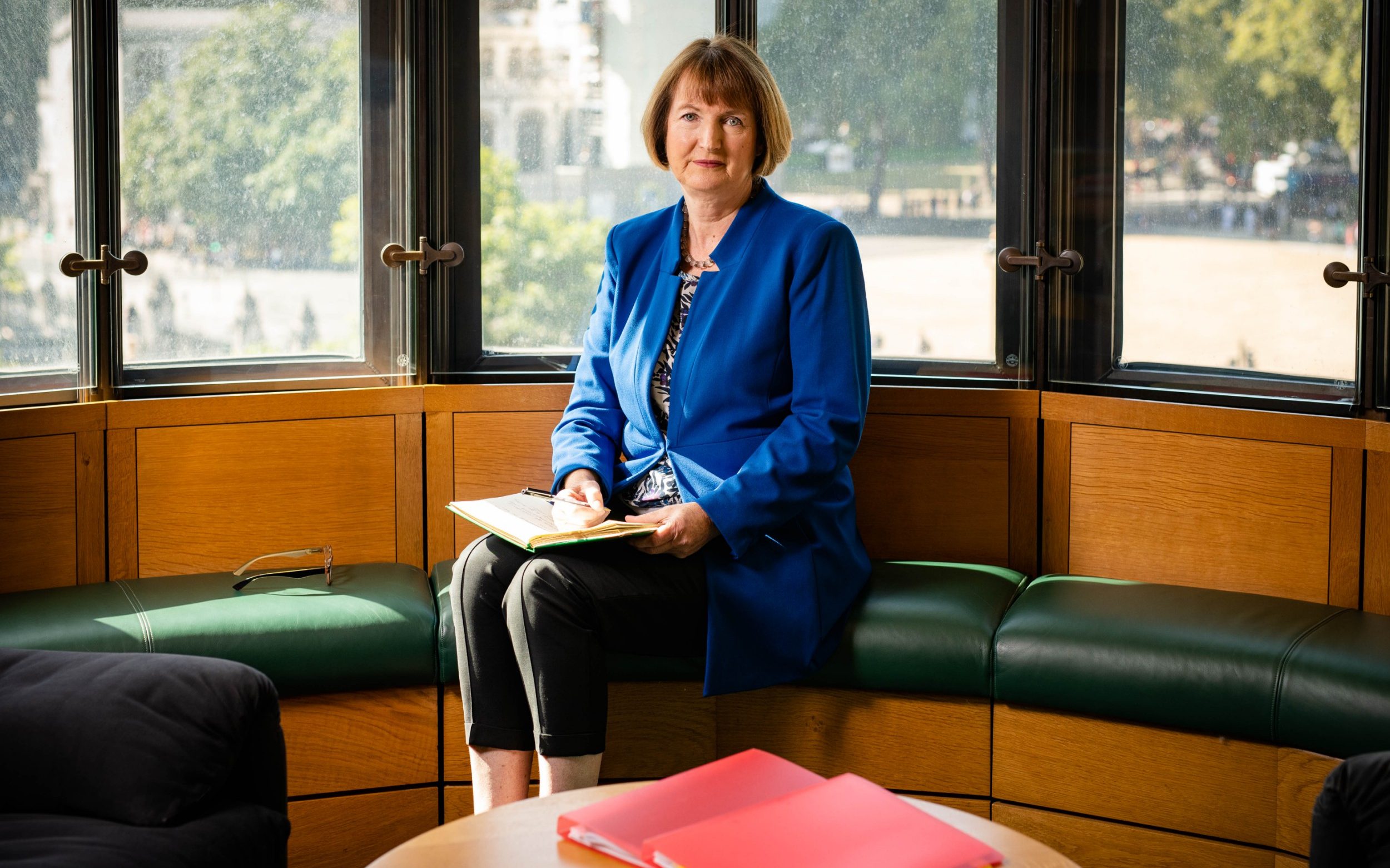 The government should officially apologize to unmarried women “convicted” for unwanted adoptions between the 1950s and 1970s, MPs and colleagues said.

The Joint Human Rights Committee said it recognizes the “grave wrongs” being done to mothers and their children who “still live with the legacy of suffering”.

An estimated 185,000 children were taken from unmarried mothers and adopted in England and Wales between 1949 and 1976.

Women and girls who became pregnant outside of marriage were viewed as a disgrace, and families and institutions such as schools and churches in many cases sent mothers away from home to hide their pregnancy.

In a new report, the committee said the government “has ultimate responsibility for the pain and suffering caused by public institutions and state employees who bully mothers into unwanted adoptions.”

Harriet Harman, the committee chair and Labor MP, said the bond between mothers and babies had been “brutally torn” over the three decades and the adoptions “should not have happened”.

“The mothers’ only ‘crime’ was to have become pregnant unmarried. Her ‘punishment’ was a lifetime of secrecy and pain,” she said.

“They were told they had ‘given’ their baby up for adoption, although they had done nothing of the sort. Her child grew up saying his mother had ‘given him away’.

“The mothers endured a cruel double dose of shame. First, the shame of becoming pregnant out of wedlock, and second, as society’s attitude towards unmarried mothers changed, they were condemned for allegedly not caring for their babies and for giving away their baby. “

“They have been slandered for decades. Now they have to be confirmed.

Ms Harman said the committee recognizes the “grave wrongs” done to mothers and their children, adding: “It is time for the government to do the same and make the apology it wants.”

“They have been vilified for decades. Now they need to be rehabilitated.”

As part of the committee’s investigation, women gave personal testimonies about their experiences. One woman said being sent away from her family to have a baby alone at age 15 “marked me for life”.

Another woman said she was persuaded by a social worker that “there was really no alternative but to have my baby adopted.”

The committee’s report calls for more support and specialized advice for people affected by the practices and calls on the government to make it easier for those trying to locate their mother or child.

She calls for improved access to records, linking birth and adoption certificates to support tracing, and improved sharing of medical information.

“We have deepest sympathy for all those affected”

The government said it will carefully consider the committee’s findings. A spokeswoman said: “We have deepest sympathy for everyone affected by the historic forced adoption.

“While we cannot undo the past, we have strengthened our legislation and practice to build on empathy, from NHS maternity services caring for vulnerable women and babies to our work transforming the adoption process and care system, to help children settle into a stable home.

“Help is available for those affected by past adoption practices, including locating their biological children or parents.”

Penny Mordaunt Announces That She Is Entering Tory Leadership Race