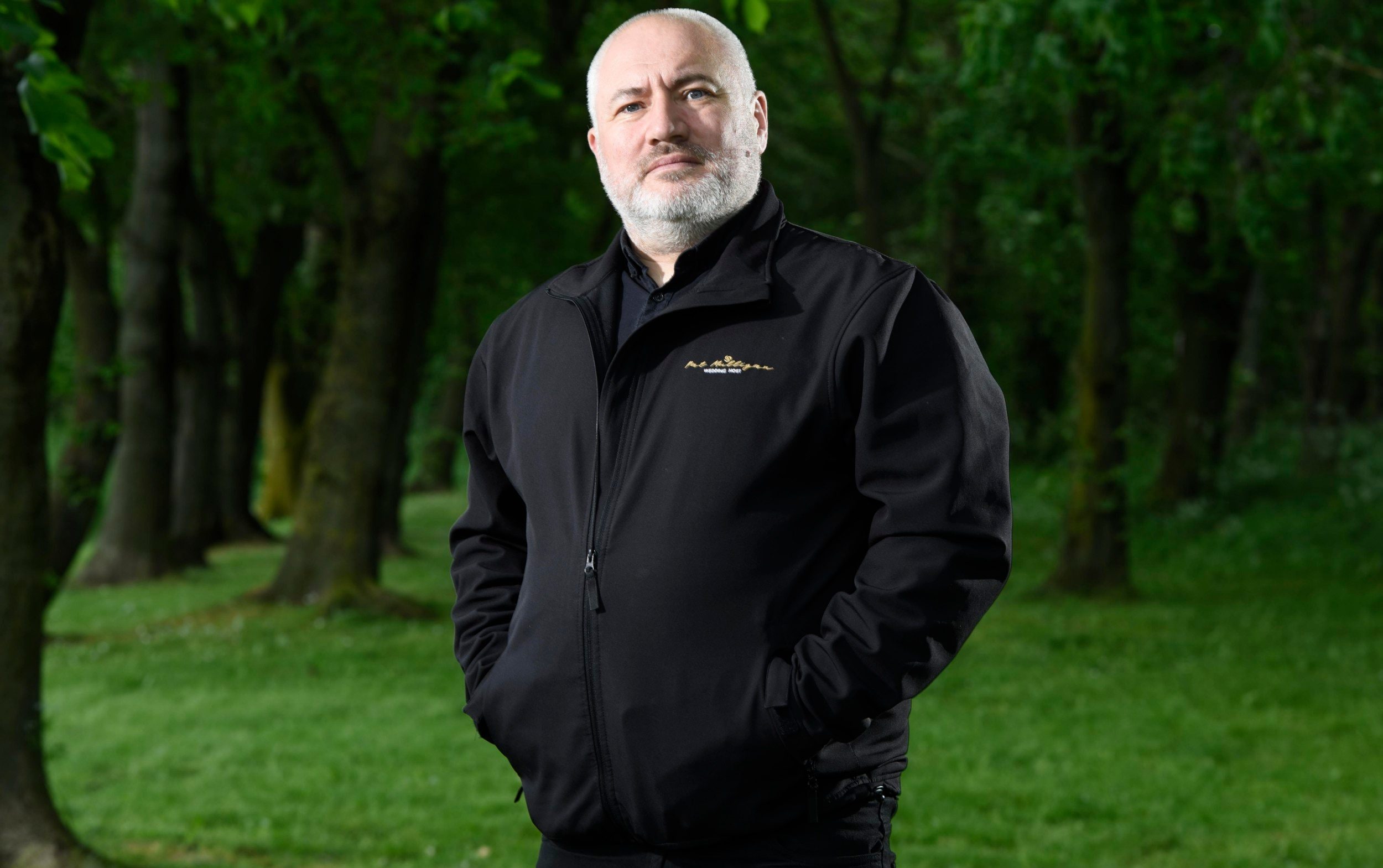 Jenny Holden, 47, from Staffordshire, said the financial support was just a “drop in the ocean”. She said she needs the help now and will deal with rising costs over the next five to six months.

“We’re already being hit by the dual burden of rising food and gasoline prices and are really feeling the shockwaves of that,” she said. “We are a family of four – I have two 11-year-old sons – and filling up the car and buying a grocery bag is out of the question for us. It feels like we’re in a recession. We cannot afford to go on holiday this semester and you feel that pressure as parents.”

Pat Mulligan, 49, a West Yorkshire father of four, said the support would “not touch the pages” and he was already paying £600 more each month for food, petrol and heating than last year.

He said: “My dual energy bills were £80 a month – they’re now £230 a month. My weekly fuel bill used to be £60 a week and is now £120 a week. Our weekly grocery store has gone from £120 to over £180 in weeks. Luckily, I’m self-employed and able to adjust my income to suit my circumstances, but it’s a terrible nightmare for those on a steady income or retirees.”

The combined £550 from the energy bill subsidy and council tax refund accounts for just 14 per cent of the extra costs families face. Analysis by this newspaper revealed that middle-class households have faced nearly £4,000 in bill increases this year amid rising inflation.

Inflation-linked rail fares have risen by 3.8 per cent, adding £194 to the cost of an annual pass between Brighton and London. Households with adjustable-rate mortgages with £250,000 outstanding have seen their annual repayments rise by £1,872 as official interest rates rose to 1% from record lows of 0.1%.

Meanwhile, average annual grocery bills are £271 higher, according to Kantar researchers, while council tax for the average Band D property is up £67 for the year.

A significant moment for Stormont

Russia Is Taking Over Ukraine’s Internet

The Best Marvel Movies, Ranked From Worst to Best