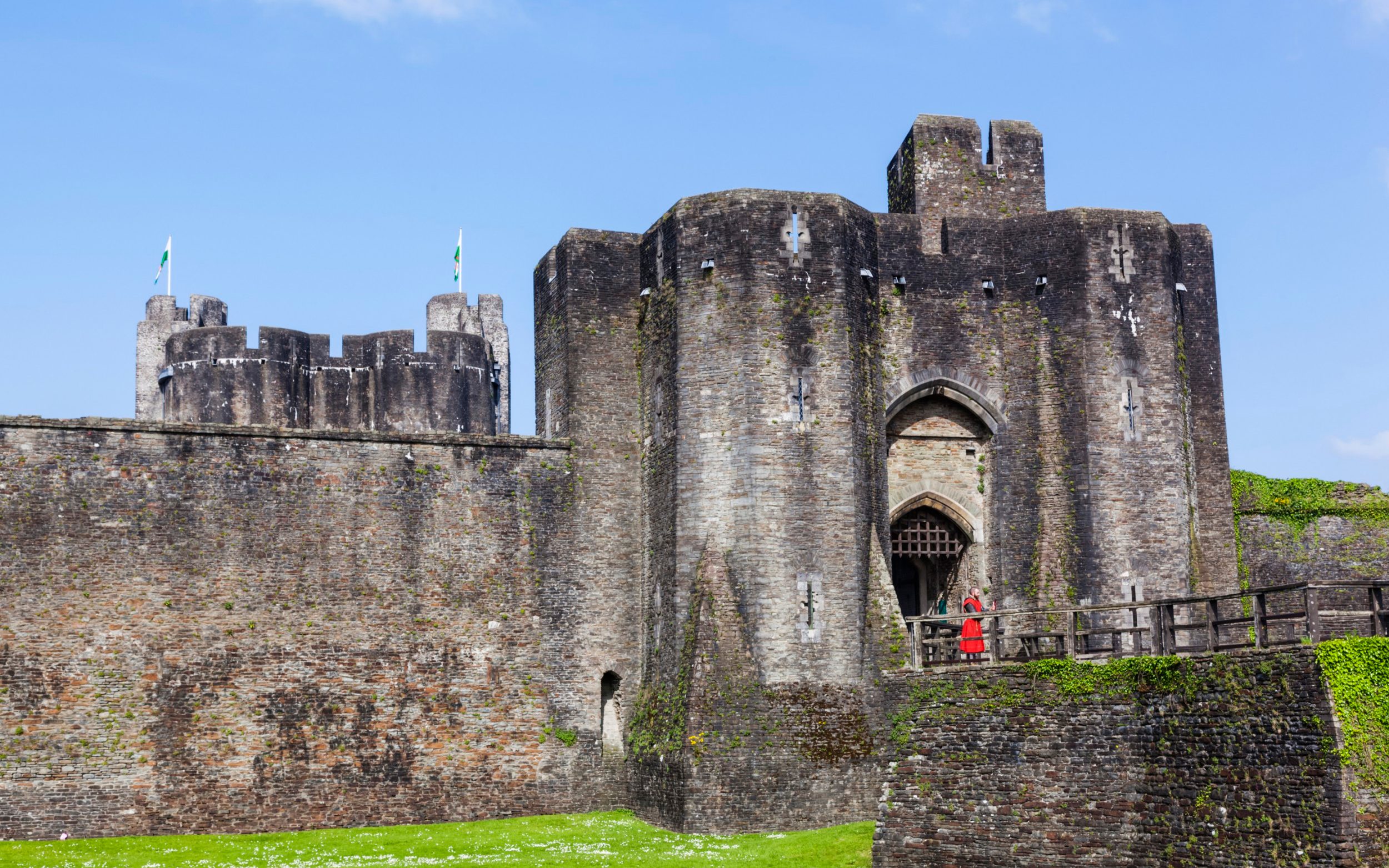 “I don’t expect them to build like the Normans, but I’m sure they could have come up with something that suited the castle better,” Mr Dix said.

He questioned whether the listed castle was being treated with proper reverence.

“You wouldn’t build a giant visitor center right in front of Stonehenge, would you? People go there for the ambiance, to imagine what it was like 3,000 years ago,” he said.

The project also includes improvement of paths for accessibility and conservation work on historical buildings inside the castle. Its great hall will be redecorated to resemble its medieval grandeur.

Development work on historic sites, especially ruins, is often done in a modern style, as new structures should not be disguised as original.

In York, English Heritage recently unveiled a huge laminated wood and steel structure erected within Clifford Tower, restoring access to the upper walls and roof of the 13th-century keep.

Despite his criticism of the plan, Mr Dix voted in favor of the plans when they came before the council’s planning committee. He said he didn’t want to block investment in the city. Cadw has been contacted for comment.

Abortion has been effectively banned in Poland