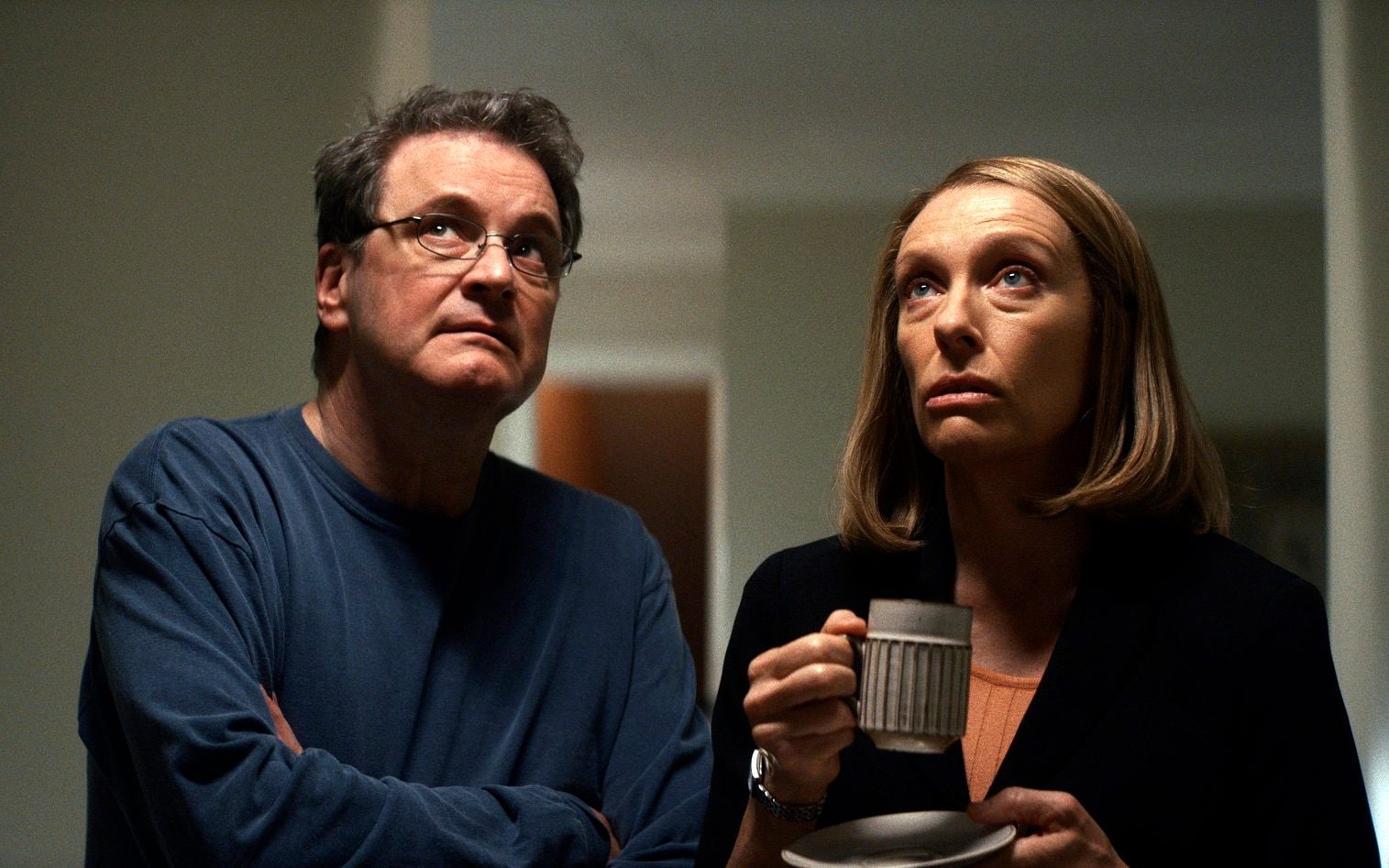 If you’re a Netflix subscriber and a fan of true crime documentaries, you might have seen them The stairs (Sky Atlantic). It is the story of American writer Michael Peterson, who dialed 911 one night to report that his wife had fallen down the stairs at their North Carolina home. The sight that greeted police upon their arrival suggested otherwise: the scene was covered in blood, and Kathleen Peterson lay dead with shocking head injuries suggesting a blunt object attack.

This lengthy documentary series, made by two French filmmakers and picked up by Netflix a few years later, has now been adapted into a drama starring Colin Firth as Peterson. It covers everything meaning this dramatized version of The Staircase shows Peterson being pursued by the crew making the documentary version of The Staircase. It is not easy; but neither is Michael Peterson.

Firth doesn’t quite capture the illegibility of the real Peterson and doesn’t fade into character: we’re always aware that we’re seeing Colin Firth, a famous actor. But he conveys something of Peterson’s oddness, his jaded reactions as new revelations pile up (he had gay liaisons; a woman he was close with many years ago was also found dead at the bottom of the stairs). He’s unbelievable, and it’s a testament to Firth’s acting that he doesn’t overdo it like a scheming villain in a mediocre thriller. A character asked if he thinks Peterson killed his wife replies, “I really don’t know. Sometimes I’m convinced he’s lying. But even when I know he’s telling the truth, it can sound like a lie.”

But the drama is compelling for the same reason as the documentary: did Peterson do it? Or did Kathleen really die in a freak accident? At the beginning we see a re-enactment of the scenario proposed by the defense experts: Kathleen stumbles on a staircase, hits her head against the wall, regains consciousness briefly and hits her head again, spreading blood. It looks unlikely but plausible. But then other evidence piles up against Peterson. The defense team around the charismatic lawyer David Rudolf (Michael Stuhlbarg) has their hands full.

The series takes its time to uncover the issues that go on beneath the surface of this family. Kathleen is played by Toni Collette in a flashback, giving us a chance to understand the victim in a way the documentary could never deliver.

https://www.telegraph.co.uk/tv/0/staircase-review-corkscrewing-whodunit-match-hit-documentary/ a corkscrewing whodunit to match the hit documentary

What’s it about and who is in the cast?