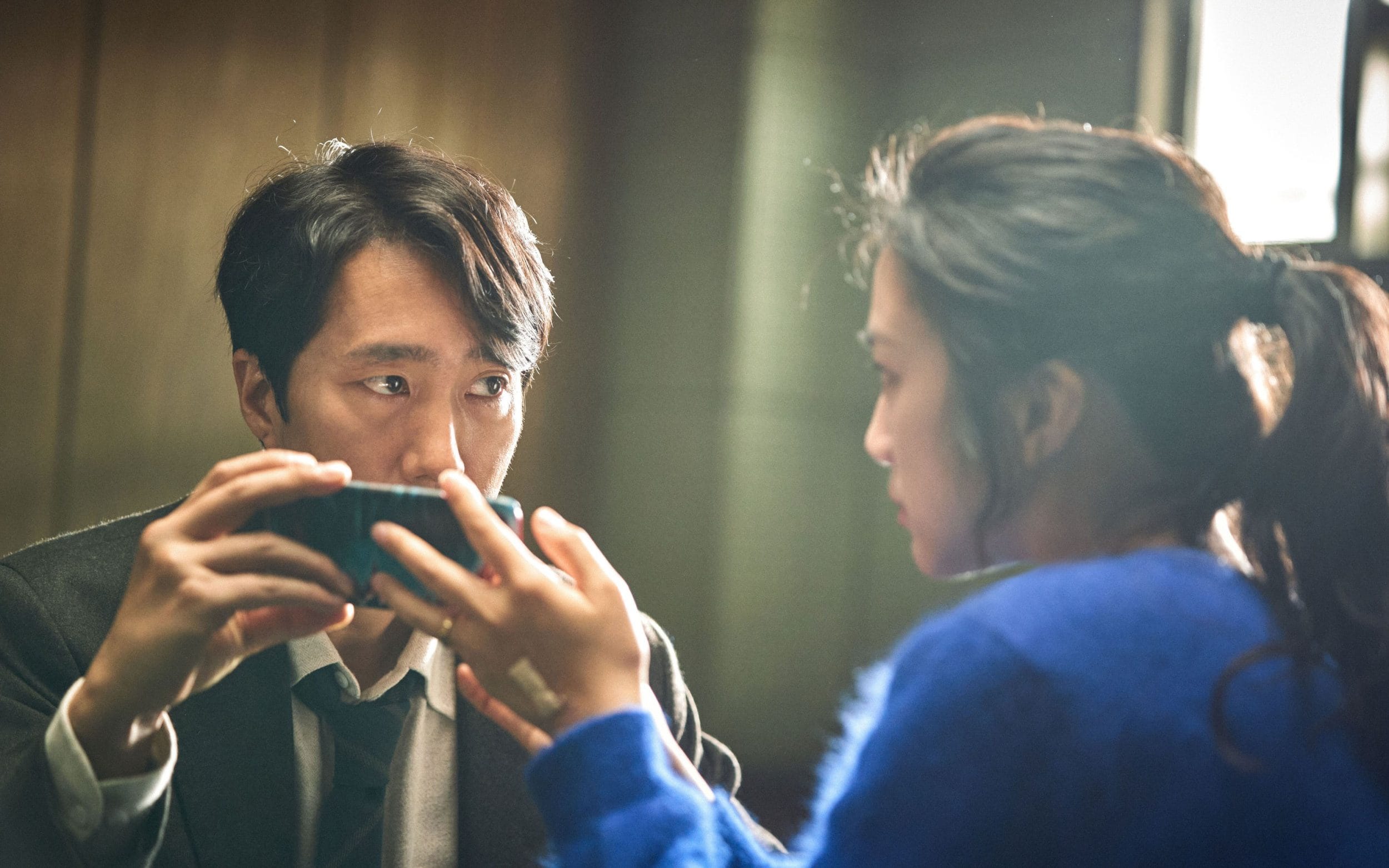 Park Chan-wook (Oldboy, The Handmaiden) has been one of Korean cinema’s preeminent stylists for over 20 years, and there’s hardly a frame of his tortuous new crime thriller, Decision to Leave, that doesn’t benefit greatly from a special eye of his. The shot is sensational and the film knows it; The camera does things you’ve never seen before, say with focus in an interrogation room mirror, and the whole saga is edited as if Park can’t wait to show you what he’s got up his sleeve.

Trust this director with his often chilling panache as he stages an early eyeball shot of a man’s corpse looking out while an ant crawls across it and the tiny figures of two police officers looking down at the scene from a mountaintop in puts it in the shade: it actually makes a kitschy-sounding effect coup beautiful.

It is from this chasm, in the wilderness around Busan, that the dead climber has mysteriously fallen, and the possibility of his murder brings insomnia-stricken Detective Hae-jun (the excellent Park Hae-il) in close contact – closer and closer, actually – with the widow Seo-rae (Tang Wei), a Chinese foster sister. Could she have climbed to push her abusive husband away? She was taking care of an old lady at the time and claims to hate climbing.

The plot is dizzyingly complicated. When this particular puzzle is solved, it is done with a tour de force of reconstructive staging, topped with Parasite’s bravado of craftsmanship. Somewhere, amid the late-night surveillance of Seo-rae’s apartment, the half-date that sees the two wandering around a temple in the rain, and the rooftop hunt for an adjoining lot, you realize that Park has smuggled in his version of Vertigo: It There’s even a giant bell in a pagoda, and a glimpse from that stone peak would have James Stewart swooning on the spot.

The structure is in that spirit of homage too, with a half-way crack before history repeats itself when the action shifts from Busan to a fog-shrouded fishing village and there’s a second murder. Tang Wei, who has been waiting for a big role since Ang Lee’s Lust, Caution (2007), maintains a subtle mystery in her role that might have leaned far more obviously into femme fatale styling. Seo-rae may or may not be an inversion of all of these tropes – did Hae-jun correctly classify her as a duplicitous black widow, or is he just too tired to look straight at her soul?

The film is so meticulous and busy that there’s hardly time to wonder if it needs so many characters – Hae-jun’s colleague and wife deal with a lot until they don’t anymore. A toilet break at any point can mean you miss a very crucial detail in a text message (there are many), or one of Park’s other signature flourishes, or the whole punchline of the film. It just so happens to have a lot in common with the award-winning video game Disco Elysium, a sad neo-noir epic whose fans are bound to overlap with the director’s loyal following.

Personally, I preferred this by a large margin to The Magd and liked it almost as much as Park’s vampire romance Thirst, which was a Jury Prize winner here in 2009. What he may miss is the ultimate measure of tragic weight. You see the film elegantly gesture towards a doomed romance that could really cut you up, with the actors doing everything they can in that direction. But Park’s brand of virtuosity still combines dazzling cadences that keep you at a distance. Even if the Adagietto comes from Mahler’s 5th, it’s in quotation marks to tell us that this is the emotional part. With its sad cop and mysterious wife embracing their fate, this makes a clever gymnastics in an ancient tale.

138min. Screening at the Cannes Film Festival. A UK release has yet to be announced.

https://www.telegraph.co.uk/films/2022/05/23/decision-leave-review-dizzyingly-complex-drama-eye-vertigo/ a dizzyingly complex drama with an eye for Vertigo