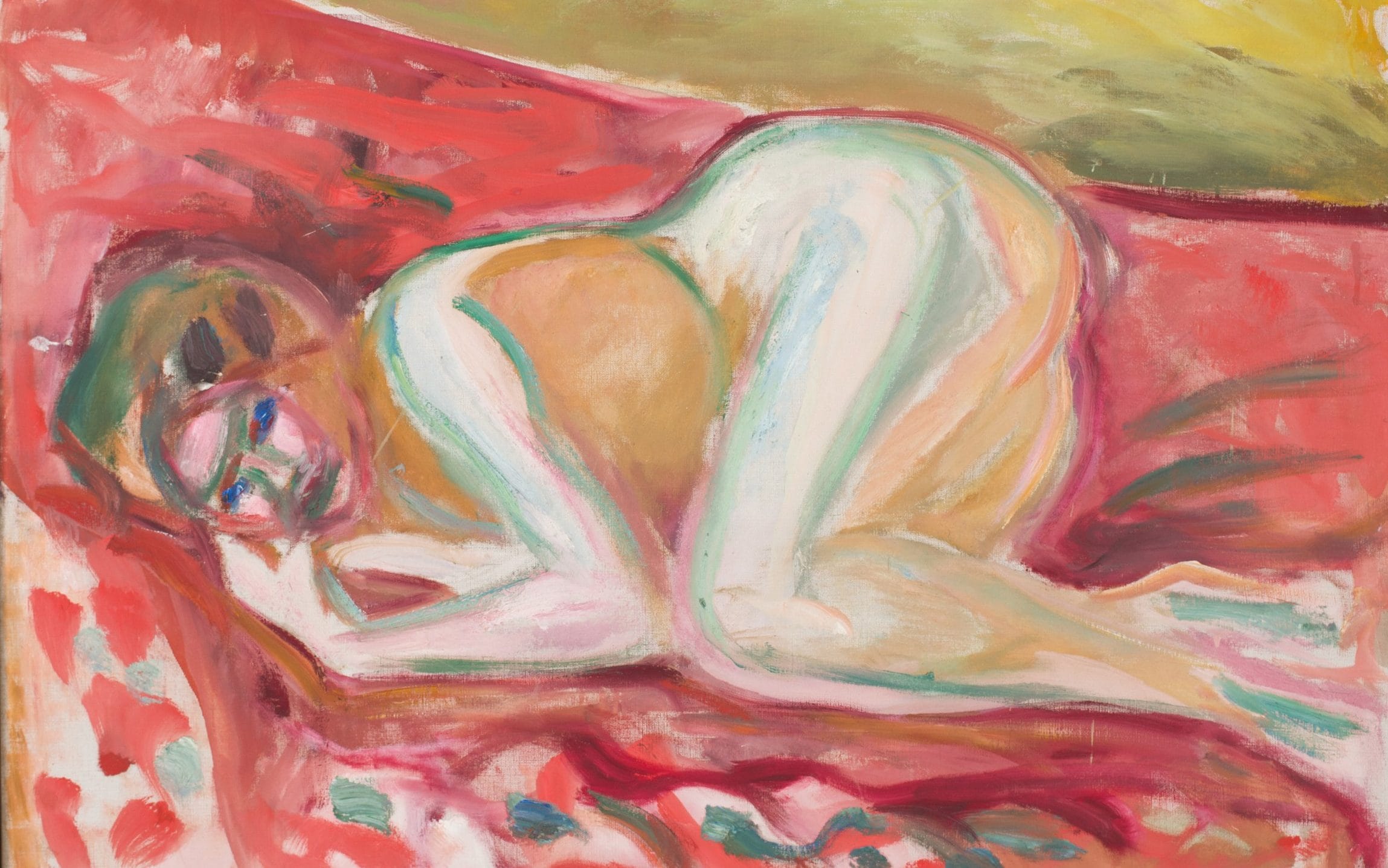 A few weeks ago, Tracey Emin dropped a bombshell and revealed that she was diagnosed with bladder cancer over the summer. By any measure, her suffering as she underwent brutal surgery was extreme, and no one could fail her honesty and courage.

“Bold” is also how I would characterize her images of tortured female nudes in her latest exhibition, The Loneliness of the Soul, which features 26 recent works at the Royal Academy alongside a selection of 18 oil and watercolor paintings by the Norwegian artist Edward Munch.

Of course, we shouldn’t look at Emin’s pre-diagnosis images through the prism of her illness. But my goodness, with their crimson rivulets and dark, menacing lumps, it’s hard not to. Munch is known as an “expressionist” because he pioneered emotional intensity as an artist. However, here Emin is roaring at the creator of “The Scream”. Her uncompromising canvases about (at least to these male eyes) experiences of living in a woman’s body are the pictorial equivalent of a pained howl echoing across a wasteland. In contrast, Munch’s pictures seem a bit buttoned up.

Exhibitions featuring artists from different historical eras are difficult to pull off, but this one works because it’s a love letter that Emin has wanted to write for decades. Even before art school, during her traumatic, turbulent youth in the seedy seaside resort of Margate, she looked to Munch as a guiding star. Also, despite being born exactly a hundred years apart, Munch and Emin aren’t all that odd as couples: both childless, unhappily in love, known for their confessional arts.

https://www.telegraph.co.uk/art/reviews/tracey-eminedvard-munch-loneliness-soul-royal-academy-reviewa/  a graceful love letter from Emin to her hero

Capital bike action at the London Motorcycle Show this weekend