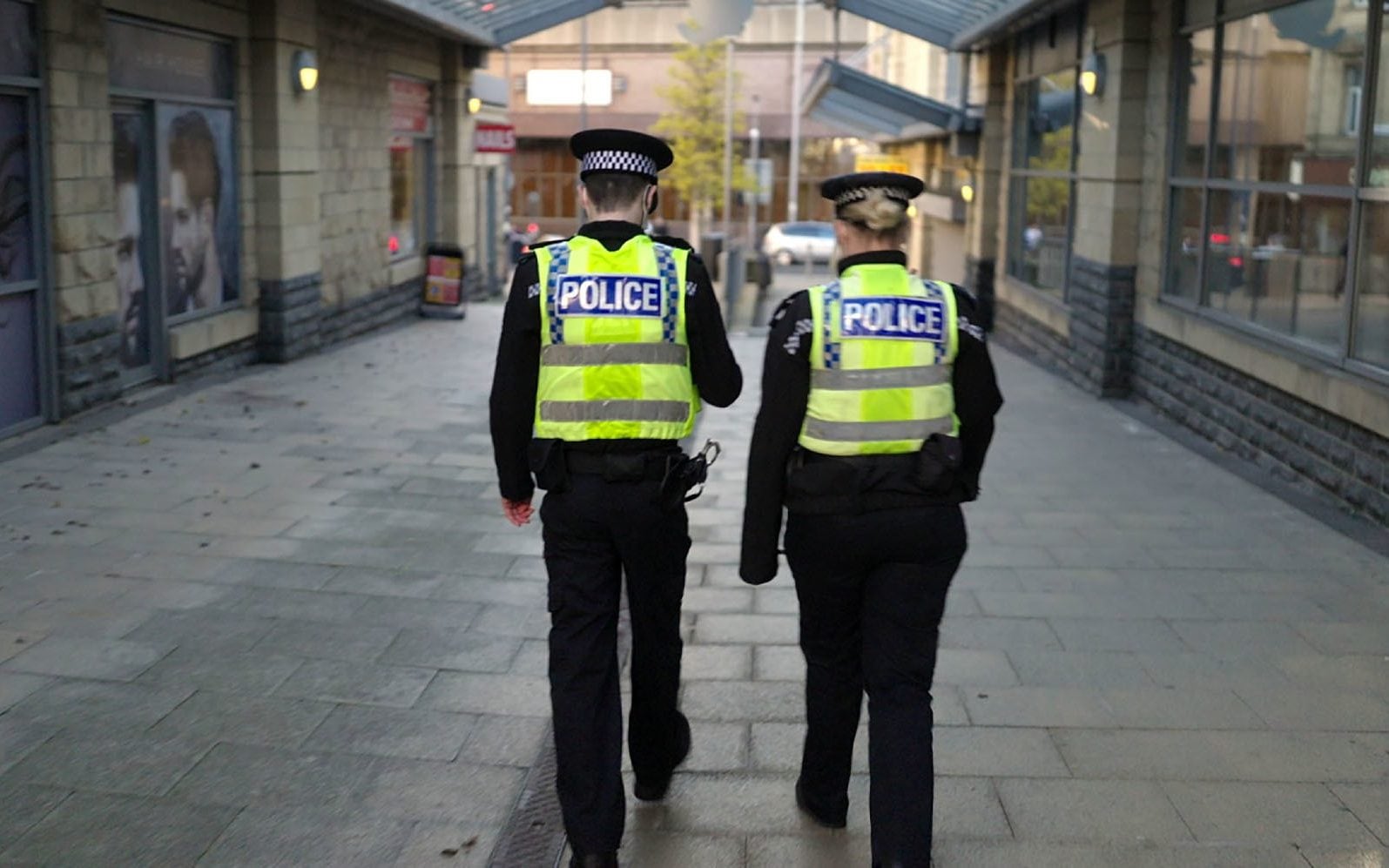 Bradford has a moment. Not only the UK Capital of Culture for 2025, but now the subject of a new documentary, Bradford on duty (BBC Two). The former is a source of celebration – as a Bradfordian I express an interest here – and a chance to showcase the best the city has to offer. The latter… well.

It’s a grim sight. The series focuses on the poverty of downtown Bradford. There is a 10-year gap in life expectancy between the most deprived and the most affluent areas. Community sisters went to a home where a mother in her 60s was sitting helplessly in a chair dying of lung disease.

Her 38-year-old daughter had also been taken to hospital with shortness of breath and could not climb stairs. Later, one of the nurses cried out in frustration: “They just accept what their destiny is. It’s nobody’s fault what they’re born into and unfortunately some people just lived such crappy lives. This is all they have ever known and this is all they expect. Poor health is an expectation.”

Bradford’s Victorian heritage is evident in its magnificent buildings, many of which are now derelict or converted into beds.

A policeman carried the line (fact or not I’m not sure) that Bradford once had more millionaires than anywhere else in the country. This legacy is one of the reasons Bradfordians continue to be proud of their city, and also a major reason for its deprivation. The cramped terraces that once housed Pakistani factory workers are now home to unemployed people who had no source of income after the factories closed. In these circumstances, said a senior police official, “people are likely to find something else to do, which isn’t always good.” In other words: drug trafficking.

These are issues specific to Bradford, but the gap between rich and poor, or middle and lower class, is playing out across the UK. This also applies to the chief inspector’s admission that the police are so overwhelmed that they can no longer answer every call. There is no quick fix. But at least there are people in Bradford who still love their city, as can be seen here.

https://www.telegraph.co.uk/tv/0/bradford-duty-review-grim-look-problems-facing-uks-next-city/ a grim look at the problems facing the UK’s next City of Culture

Government clashes with cricket and football over 'woke' behaviour