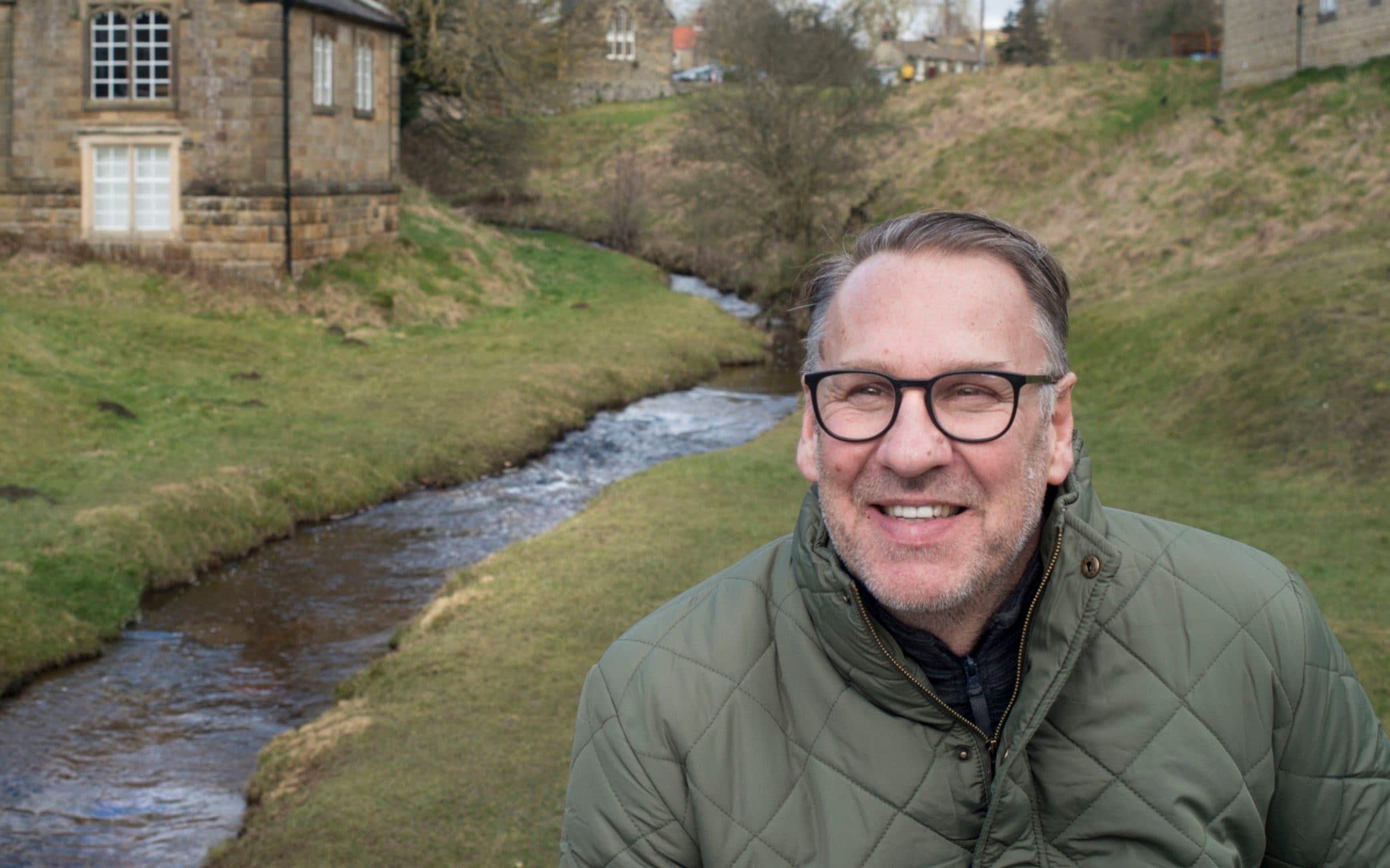 Footballer Paul Merson has never walked the country in his 54 years. At one point – during the time he was playing for Middlesbrough – Merson was actually living in the country. But he didn’t notice, let alone enjoy the fresh air. Mind you, he was living with Paul Gascoigne at the time. “We played football, trained, went home, got drunk – the only time we ever walked was probably the pub,” Merson said.

Paul Merson: A Walk Through My Life (BBC Two) changed that. It was an expanded version of last year’s meditative BBC Four series Winter Walks, which sent household names into the great outdoors and challenged them to document their journey by speaking to a camera on the end of a selfie stick.

As he walked the North Yorkshire Moors, Merson marveled at the peace and quiet and the fact that people had time to stop and chat. Not that they always said the most tactful thing. Merson met a couple who recognized him but didn’t know he was a recovering alcoholic. They took him to a pub. “I walk by bars now, I don’t go to bars anymore,” Merson explained.

https://www.telegraph.co.uk/tv/0/heartwarming-walk-paul-merson-trades-booze-birdsong/ A heartwarming walk with Paul Merson as he trades in booze for birdsong

The curious reason why the Spanish eat so absurdly late

I’m finally pregnant at 42 – but why aren’t all my friends happy for me?

Marvel dispense with the mind-bending and end with a scrap