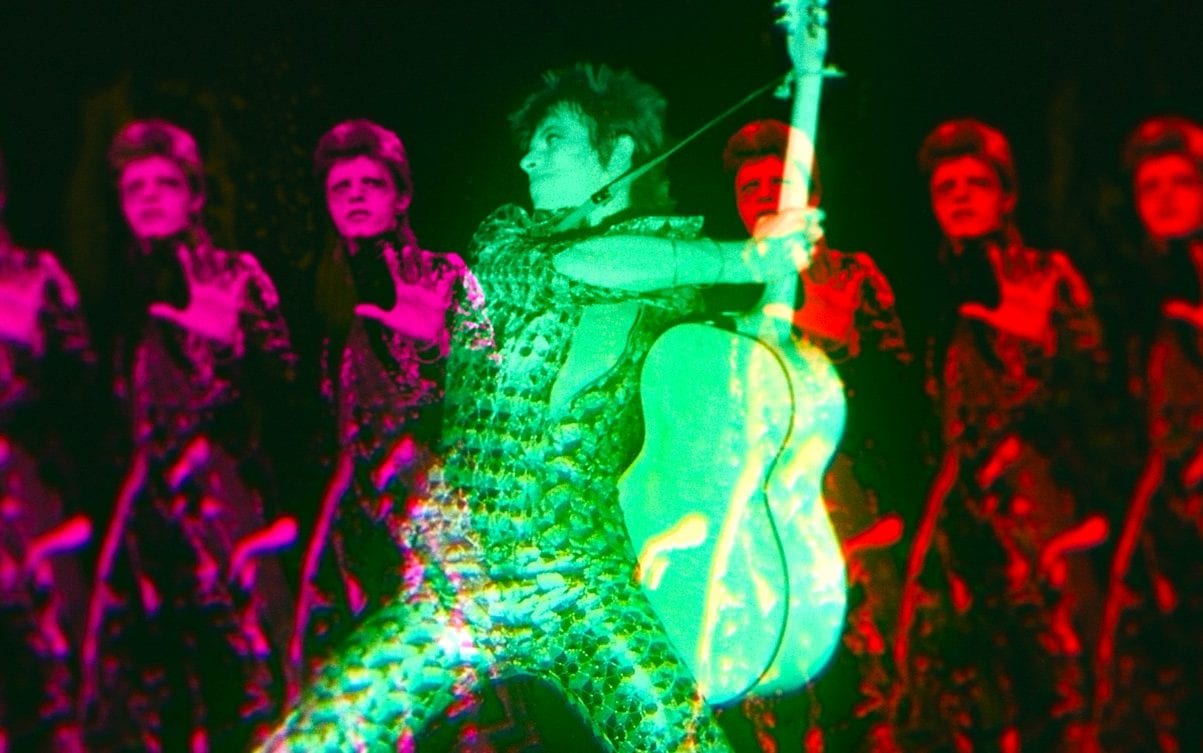 How much David Bowie can you pack into a documentary? Or how much David Bowie-Ness, shall we say? A wildly creative homage to all that Bowie has accomplished in four and a half decades, Moonage Daydream sets a sky-high bar as cinematic fanservice and has you humming.

Brett Morgen’s film, which just had its world premiere in a midnight slot in Cannes, is bursting with enough ideas and juxtapositions, gripping snippets of live performances and just so much Bowie that it’s an experience to breathe in greedily in a packed cinema. Bowie’s longtime producer Tony Visconti (who remastered the songs for surround sound) deserves no less – if I ever catch someone watching it through tinny earbuds on a laptop, rather than taking the chance to loud it on the biggest screen possible to get electrified, it will be hell to pay.

Morgen is well known in the documentary scene — he co-directed the insider memoir Robert Evans’ The Kid Stays in the Picture (2002) and won Emmys for Jane (2017) (about anthropologist Jane Goodall) and Kurt Cobain: Montage of Heck (2015). The latter film was hailed as the definitive Cobain document and, with its animated interludes and previously unreleased home video footage, took a step towards the kaleidoscopic collage that Tomorrow now lands on.

However, Morgen sat down with interview subjects for Cobain, and it is the removal of these altogether here that formally eases the final restrictions. Instead it manages to freely associate, rock out, blame Bowie for the narration, and with a keen sense of chronology who never hesitates to trace the periods of his career. These are pretty impressive feats for a musical document to juggle while simultaneously zipping along at speed and feeling a lot shorter than 140 minutes. Disciples could really watch this thing all day.

Bowie’s archive has been opened up in grand style for Tomorrow, and it contains not only a wealth of important live performances – including long-lost footage from his 1978 Isolar II tour gig at Earl’s Court – but all the fanfare around them, hyped Fans in the cosplay setting scene before his concerts around the world. Scan the faces in the queue to one of the early London shows and there’s a young Mick Jagger lurking during a dizzying opening salvo, timed to “Hello Spaceboy,” which works like gangbuster to get you in the mood.