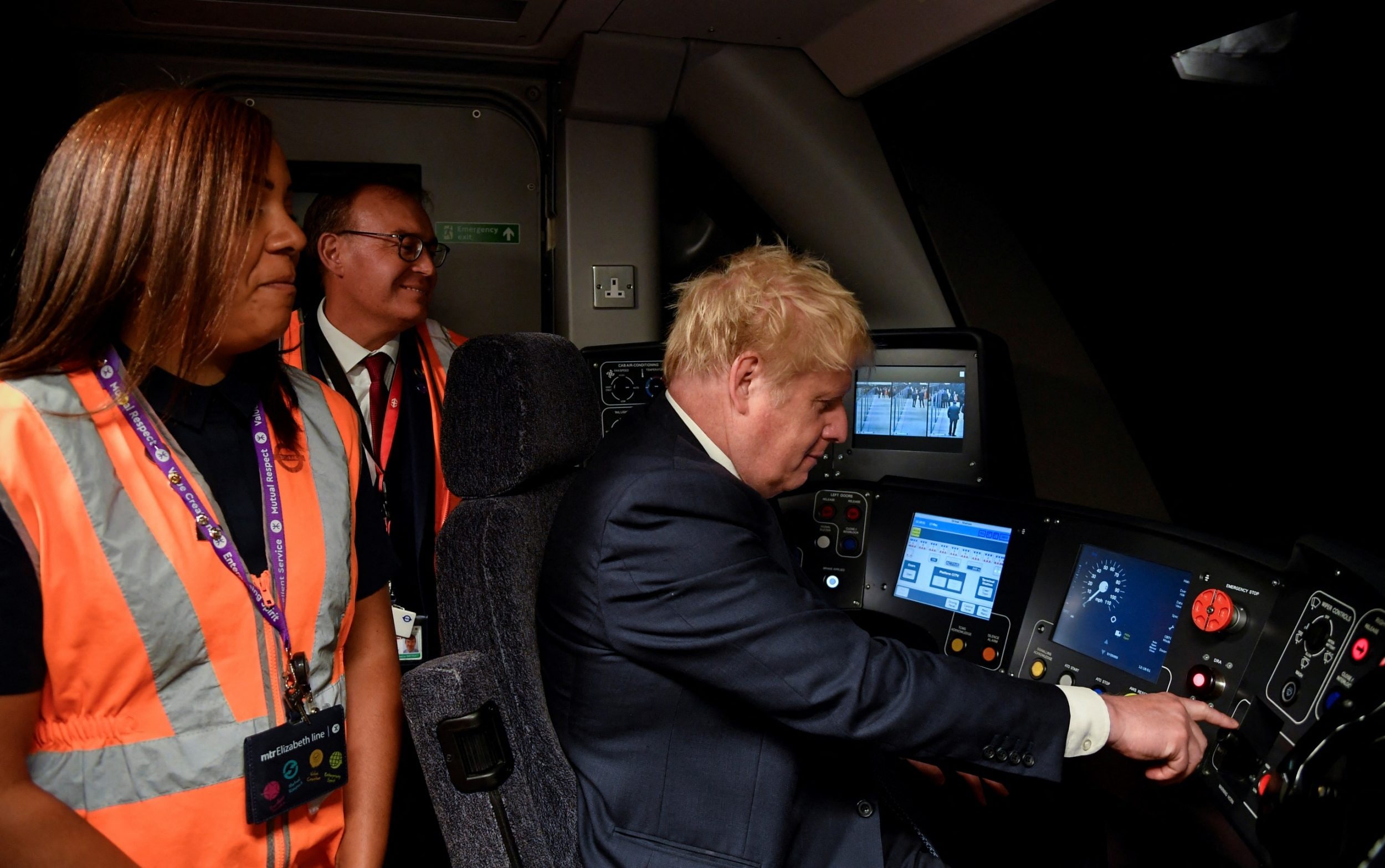 Travelers on the London Underground will notice a new color on the tube map from today, a purple-edged white line indicating the Crossrail service, which runs east-west through the capital. Decades in the planning, the Elizabeth Line, as it is officially known, opened about four years behind schedule after 13 years of construction at a cost of £20 billion.

The link has yet to be completed, links to Reading have yet to be opened; But this engineering marvel, which traverses nine new stations, is the first major innovation since the Jubilee Line opened in 1999.

It’s a state-of-the-art transport link with one important caveat: the new Class 345 trains will be manned, although theoretically capable of running automatically. This line was an opportunity for part of the network to be fully automated, but this was resisted not least by transport unions. The Elizabeth Line will have around 140 drivers and is a missed opportunity to take full advantage of new technology.

Many passengers are no doubt relieved to know there is a driver on board, even unnecessarily, and as the Elizabeth Line will eventually share main line infrastructure with other trains there are safety considerations that make it difficult to advertise the automated option.

But the threat from transport unions to stage a complete shutdown of the railways next month is drawing attention to the sustainability of train and tube networks across the UK. Their demands include a 10 percent pay rise for staff, hardly a surprising demand with inflation approaching double digits. But the problem for unions is that the subway and long-distance are losing money as ridership, which plummeted during the pandemic, fails to recover.

Up until a few years ago, the railroad was booming, with the highest usage since the 1920s, but the economic shutdown has reversed that. With many commuters no longer working full-time in the office, the financial impact is significant. Transport for London is practically bankrupt and some Tube services have to be closed for days to ease the funding crisis.

Unions demanding more money and no job cuts may represent the interests of their members, but the government must take those of the public into account. Using the possibilities of technological advances would have been a start.

https://www.telegraph.co.uk/opinion/2022/05/23/missed-opportunity-break-rail-unions-chokehold/ A missed opportunity to break the rail unions’ chokehold

Earwig is a beautifully designed failure

'Heat pumps are the new Betamax – I'm sticking with gas'

Hong Kong PLA garrison to be combat-ready for ‘toughest and most complicated’ situations amid security threats, commander vows

Nadine Dorries Says She Does Not Fancy Boris Johnson, Despite The Memes