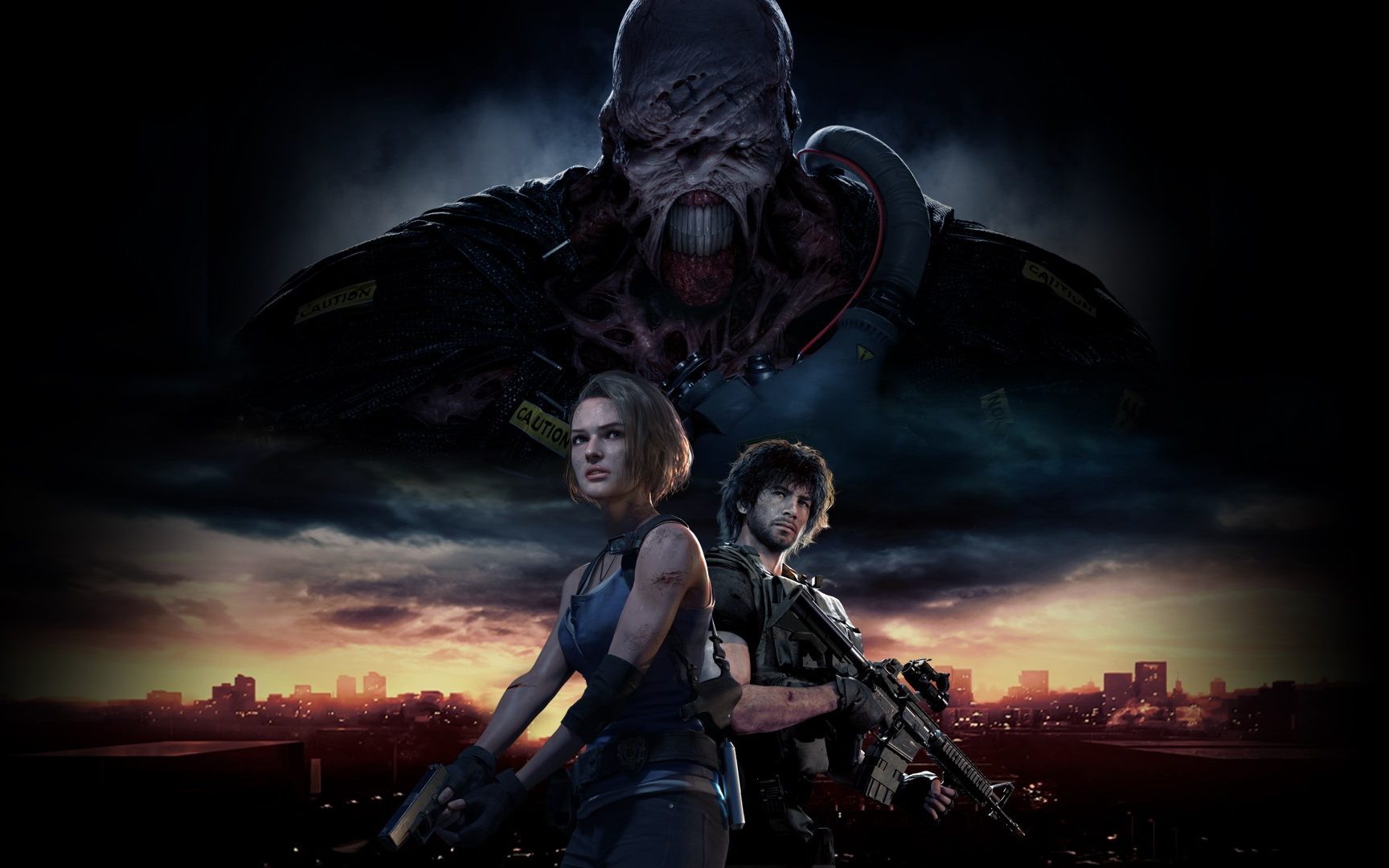 In the trying time of Covid-19, playing a video game in which a devastating contagion has ravaged a city community might feel a little awkward. In fact, Resident Evil 3’s opening game, complete with a live-action news spoof detailing a deadly virus that has spread like wildfire, might be a little too close to home.

Nonetheless, Capcom’s remake of an unusually contemporary zombie rampage still manages to deliver punchy escapism. After all, there’s something cathartic about bringing a grenade launcher to zombies who are breaking social distancing rules by trying to bite the gristle off your neck.

However, it has to be said that after the extraordinary remake of Resident Evil 2 – arguably one of the best games of 2019 – the makeover of its less-announced sequel feels like a step backwards. Shorter, tamer, and more linear than its predecessor, Resident Evil 3 is something of an accompaniment to Resi 2’s horror banquet. Though there’s still plenty of itchy, tasty morsels to be enjoyed.

During the zombie outbreak in Racoon City, you take control of supercop Jill Valentine (STARS member and co-star of the first Resident Evil) who is forcibly evicted from her apartment after the grotesque, giant bio-weapon Nemesis breaches her wall. You must then escape the beast through the rubble of Racoon City, dodge the undead and find out what devious deeds the shady bio-corporation Umbrella is up to.

The In campaign overlooks growing frustration with EU bureaucracy

An insider guide to Palma

Six questions ahead of penultimate ep