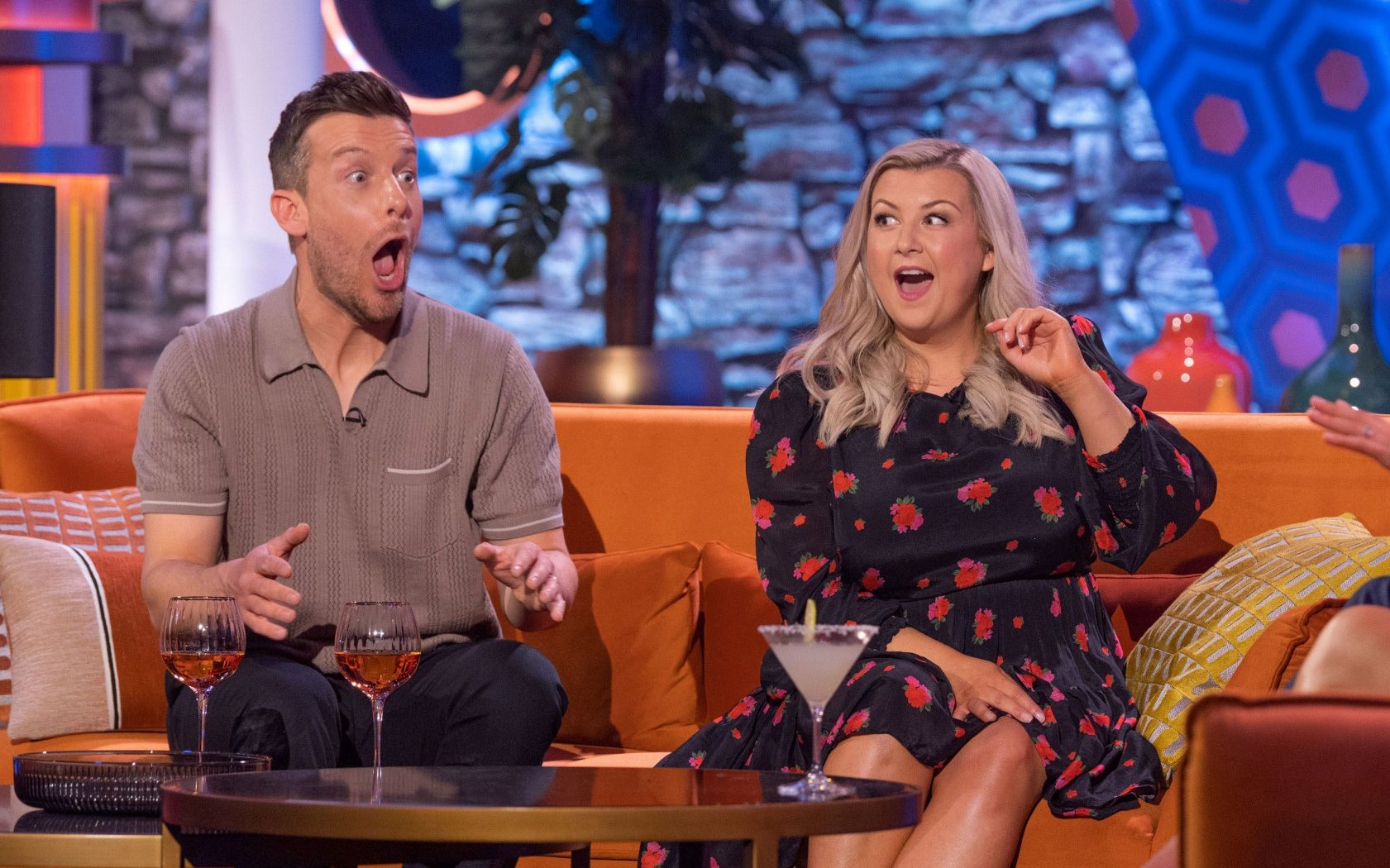 Who knew that two decades after their split, pop combo Boyzone would make for one of the most heartwarming TV moments you’ll see all month?

The Chris & Rosie Ramsey Show (BBC Two) reached its climax when, at the request of her long-suffering family, viewer Louise reluctantly agreed to have her collection of Boyzone memorabilia destroyed. When the band’s former frontman Ronan Keating showed up to join in, Louise’s face was picture perfect.

After apologizing to her relatives “for all the years of pain I’ve caused you,” Keating lent a hand smashing old CDs, unwinding VHS tapes, and ripping up tour programs. He and Louise closed the show with a karaoke duet singing “Life Is A Rollercoaster.” This beautiful segment was certainly emotional.

It helped salvage a debut episode that had been decidedly sketchy up to that point. Genius Geordie comedian Chris Ramsey and his entertainer Rosie attempted to bring their hit podcast to the big screen with mixed success. A creaky format was recovered from the awakened guests.

The bickering couple’s relationship podcast, Sh**ged Married Annoyed, recorded in their kitchen, became a lockdown hit, racking up 100 million downloads for its mix of free-flowing wit and stunning honesty.

After a spin-off book and a sold-out live tour, the South Shields brought their brand of lowbrow domestic badinage to the BBC – with a title toned down so as not to alarm planners.

https://www.telegraph.co.uk/tv/0/chris-rosie-ramsey-show-review-ramshackle-held-together-winning/ a ramshackle affair held together with winning enthusiasm and sheer charm

The best illuminations to visit with your family in the UK

‘Cancelling’ history is anathema to the way the cultural sector works