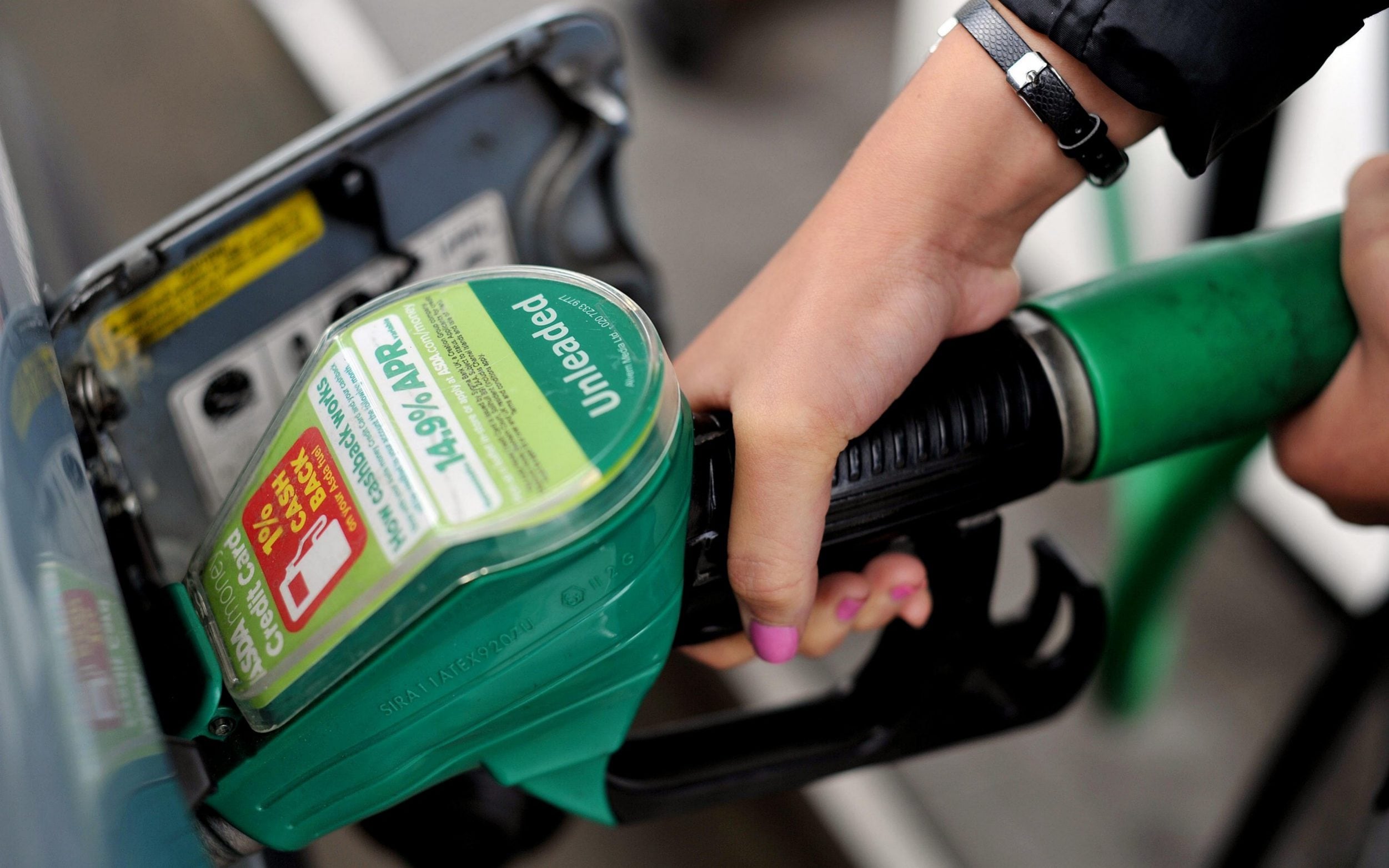 Britain’s rail network is due to be shut down for a full week later this month in the biggest strike in more than 30 years.

Nationwide strikes were announced by the RMT on June 21, 23 and 25 in what it described as the largest dispute on the network since 1989.

Two key by-elections are paused while revelers are also faced with chaos as they head out to events including Glastonbury, several concerts and England’s cricket match against New Zealand.

1) Ban on gas boilers to deal with cost-of-living crisis, calls for infrastructure czar Sir John Armitt, chairman of the National Infrastructure Commission, said ministers should replicate the enforced sales ban on new petrol and diesel cars by 2030 to apply to natural gas boilers as well.

2) 50,000 rail workers shut down the UK travel network with three-day strikes in June Rail union leaders launched the strikes at the same time as by-elections and the Glastonbury Festival to put pressure on the government.

4) Advertisement of Tesco’s vegan burgers banned over ‘misleading’ environmental claims The Advertising Standards Authority said Tesco had indicated that buying Plant Chef burgers would have a “positive impact on the environment” by suggesting customers could “do their bit” for the environment by switching to plant-based burgers .

5) Three out of four Londoners will never return to the office full-time The study found that few agree with Boris Johnson’s criticism that working from home is inefficient because people “go very slowly to the fridge, chop off a little piece of cheese” and forget what they’re doing.

Hong Kong shares started with a big gain on Wednesday after being strongly led by Wall Street.