More cast members have been announced for the upcoming ones Beauty and the Beast Special airing on ABC this holiday season.

Shania Twain is one of the seven cast members announced for Beauty and the Beast: A 30th Celebration, billed as a “reimagining” of the 1991 animated film. The special will mix animation and live-action performances. While it will be taped in front of a live audience, the special is not scheduled to air live.

Oscar and Grammy winning entertainer YOU was previously announced to play Belle. More cast members have now been confirmed for the special.

The special will air Thursday, December 15 at 8:7c on ABC and stream the next day on Disney+.

Keep scrolling to see the cast members confirmed so far… 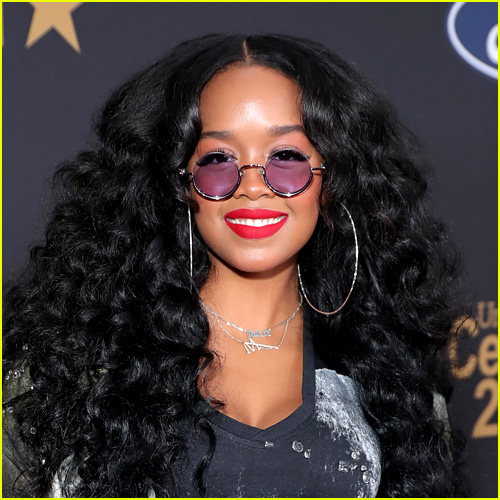 Josh Groban as the beast

Josh Groban previously recorded the song “Evermore” for the soundtrack of the live-action film version of Beauty and the Beast.

Joshua Henry is currently starring in the musical on Broadway In the forest.

Rita Moreno as the narrator

David Alan Grier will play the part of the clock, Cogsworth.

We can’t wait to watch Martin Kurz Perform “Be Our Guest”.

Shania Twain gets a chance to sing the theme song “Beauty and the Beast” during the special.

Prince Harry Made Suggestion so Absurd Camilla Spit Out Her Tea and Called It 'Ridiculous': Report

The Darkest Tales Confirmed For the Mid-Oktober release

What We Know About Singer Amy Grant’s Bike Accident