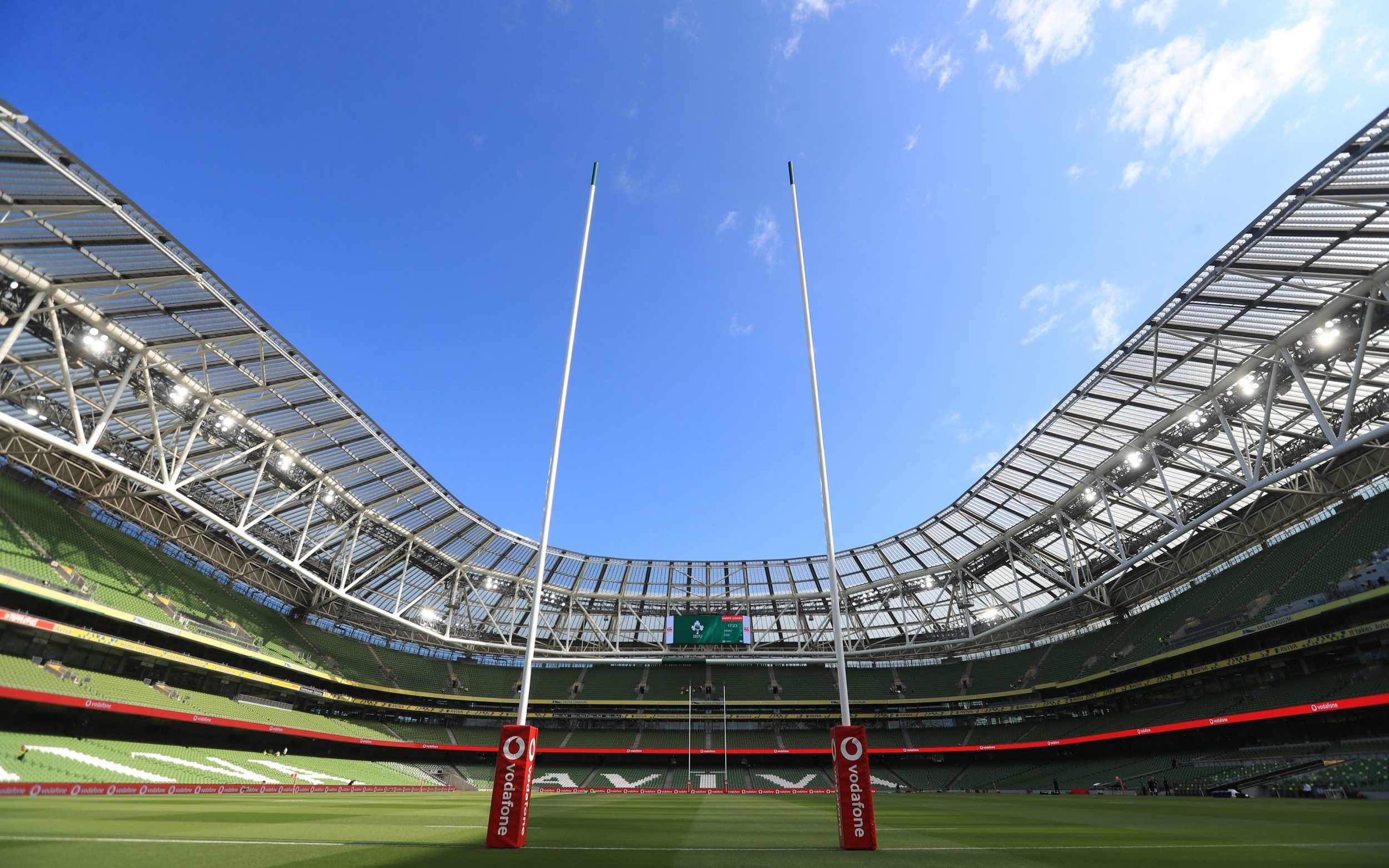 “Since rugby was professionalized in the 1990s, the game has changed beyond recognition,” said Drake. “Players are generally bigger and more powerful now, so we need to be aware of all the impact that increased impact will have on their bodies. More needs to be done to protect players, and now.”

The study compared 44 elite rugby players to a controlled sample. Using advanced magnetic resonance imaging, the study suggested that playing rugby “may be associated with structural changes in the brain that traditional brain scans may miss.”

Lead author Prof David Sharp, whose work was also supported by University College London, said the unexpected changes in white matter volume could indicate a longer-term effect of these abnormalities on connections in the brain.

Karl Zimmermann, also of the Imperial Department of Brain Sciences, described the results as “worrying” but stressed that the results relate to professional rugby and highlighted the broader community health benefits of sport and physical activity.

dr Simon Kemp, Director of Medical Services at the RFU, welcomed the research findings and announced a specialist brain clinic for the assessment and management of retired rugby players aged 30-55 in partnership with Premiership Rugby. The RFU and Premiership Rugby have agreed to invest £2.5m in the service.

The RFU will also invite all Premiership clubs to take part in a two-year mouthguard project aimed at assessing the frequency and severity of headbutts. The Allianz Premier 15s will be the first women’s national league to introduce temporary head injury ratings.

The development of the mouthguard follows a trial with the Harlequins men’s team and Bristol Bears women’s team earlier this year which found the forwards faced more contact than the backs. It was also reported that the jerk posed the greatest risk of head impact in both training and competition, while lower-body tackles resulted in lower-intensity impacts.

The RFU intends to agree a standardized categorization of training activities across all clubs and England men’s and women’s national and age group teams. “The aim must be to reduce the exposure of players to headbutts by eliminating unnecessary impacts,” said Rugby Players’ Association chief executive Damian Hopley.

A scathing parliamentary report has accused British sport of “doing its own homework” over devastating brain injuries and slammed the Football Association for its failure to deal with football’s dementia crisis.

An investigation by the Digital, Culture, Media and Sport Committee also rounded out the Health and Safety Executive, a government agency, for leaving unaccountable governing bodies to monitor players’ well-being and expressed shock at the testimony of witnesses who had suffered neurological injuries.

“The protections given by the state to workers apply to footballers and jockeys as well as to miners and construction workers,” MPs said. “We are amazed that sport should be left to … do its own homework.”

The committee is now asking the Government to mandate the sport to report any headbutts that could impair clear thinking or contribute to brain injury to a new national framework to be set by the HSE. It has also called on the government to set up a specialized concussion group with protocols based on a “precautionary principle” rather than absolute scientific evidence.

Witnesses at the inquest included Dawn Astle, daughter of former England player Jeff, Chris Sutton, whose father Mike was also a professional footballer who died of dementia, and Kyran Bracken, the England rugby union world champion, who admitted he it had been suffering from memory lapses. Steve Thompson, 2003 Bracken’s England team-mate, announced last year that he had been diagnosed with early-onset dementia.

“We have been shocked by evidence from athletes who have suffered head trauma and have put their future health at risk in the interests of sporting success for the UK,” said Julian Knight, Chair of the DCMS Committee.

“The HSE has statutory responsibility but risk management seems to have been delegated to national governing bodies such as the FA. This is a breach of duty that needs to change. The failure of these sports organizations to address the problem of acquired brain injury is compounded by a lack of government action.”

Joe Barton on the death of Giri/Haji, being fired by Batman, and TV’s ‘straight white male’ problem