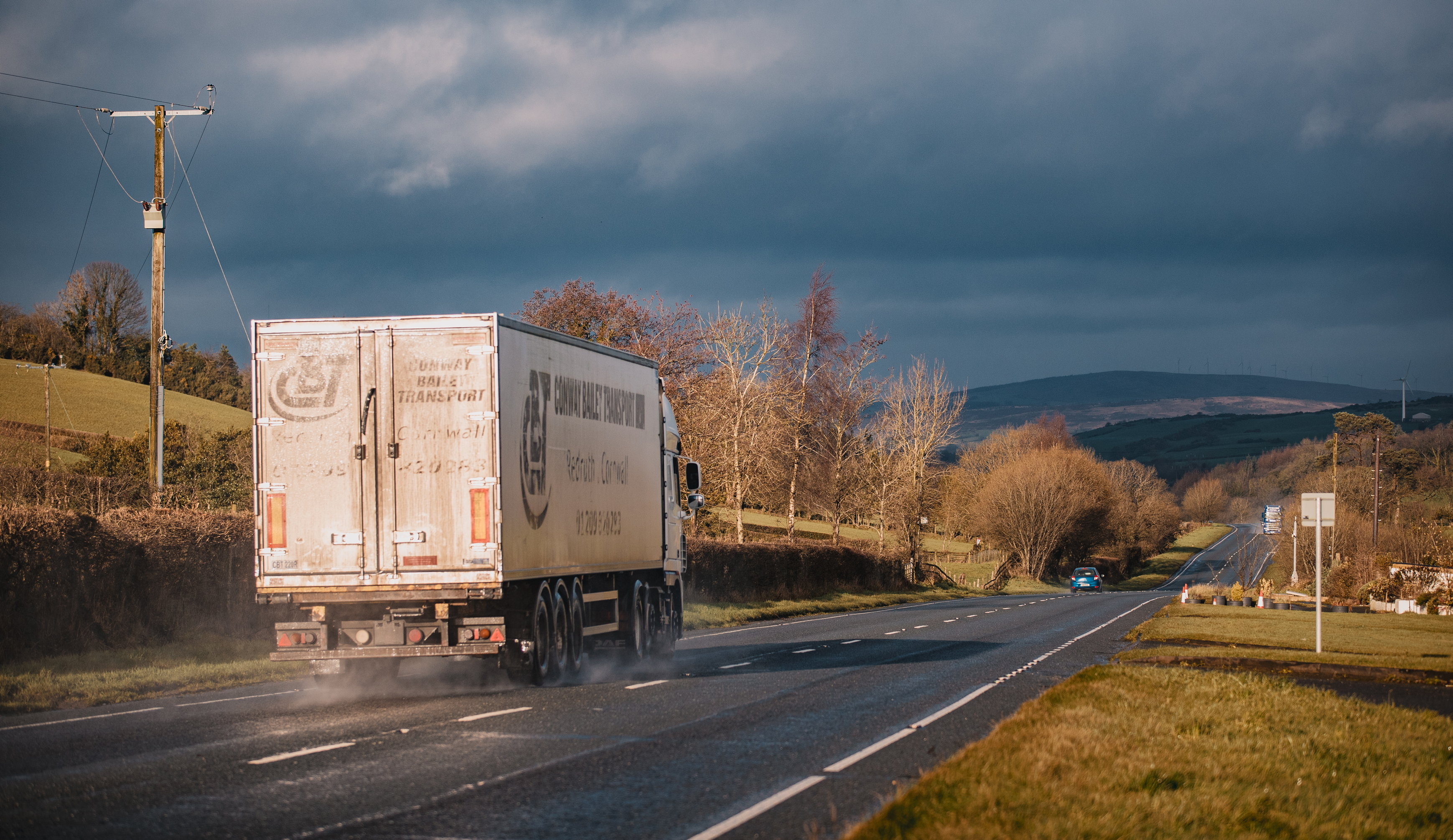 Enhanced safety measures, no dual carriageway required for A5, insists on campaign group

The Alternative A5 Alliance has been behind a number of successful legal challenges since the project was announced in 2007, and a spokesman for the group has clarified that they are not opposed to improved safety measures on the A5.

“In light of recent media interest in and comment on the safety of the current A5, the Alternative A5 Alliance would like to clarify that, as its name suggests, it has never objected or opposed the improvement of the A5 for road safety or other benefits ensure,” they said.

“Improving and upgrading the existing A5 has been needed for a long time. What the coalition continues to deny is the means by which the department is proposing that this be done – through a new 50-mile two-lane offline expressway.

“One objection was to the Department’s refusal from the outset to consider or adequately evaluate alternatives to an offline expressway. A consequence of the promotion of the two-lane system from 2007 was that plans at the time to expand parts of the existing A5 were shelved and no significant upgrade or improvement of the road has taken place since then.”

The group’s most recent legal challenge came in November 2017, when its lawyers challenged the legality of a decision to be taken in the absence of a government minister.

The ministry eventually conceded the case, saying it was “no longer in the public interest to defend these proceedings.”

An economic assessment carried out by the DfI in 2022 found that the cost of the project has now risen to over £1.6bn.

A public inquiry has been adjourned in 2021 to allow new recommendations to be included in the proposals.

The reconvened inquiry was due to resume on January 23, but was again postponed to March 2023 to allow for public consultation.

Alternative A5 Alliance said they would continue to be involved in the process.

“The coalition will continue to comply with and participate in the investigative and legal processes established for the review of road plans of this nature,” a spokesman said.

It comes after a new campaign was launched in Co Tyrone this week urging the ministry to go ahead with the plans.

Enough is Enough held an event in Co Tyrone where they drew attention to the 44 fatalities on the route since 2007.

Chairman Niall McKenna said the need for a new road was “very obvious”.

“We have a lot of industrial traffic, lots of trucks and there aren’t any good opportunities for overtaking on the road. People are getting impatient and taking risks,” he said.

“The old A4 road between Ballygawley and Dungannon was just as treacherous and since the new dual carriageway was built there has been a 97% reduction in fatalities.”

https://www.belfasttelegraph.co.uk/news/northern-ireland/alternative-a5-alliance-says-dual-carriageway-isnt-needed-between-aughnacloy-and-derry/1453179519.html Alternative A5 Alliance says dual carriageway is not needed between Aughnacloy and Derry