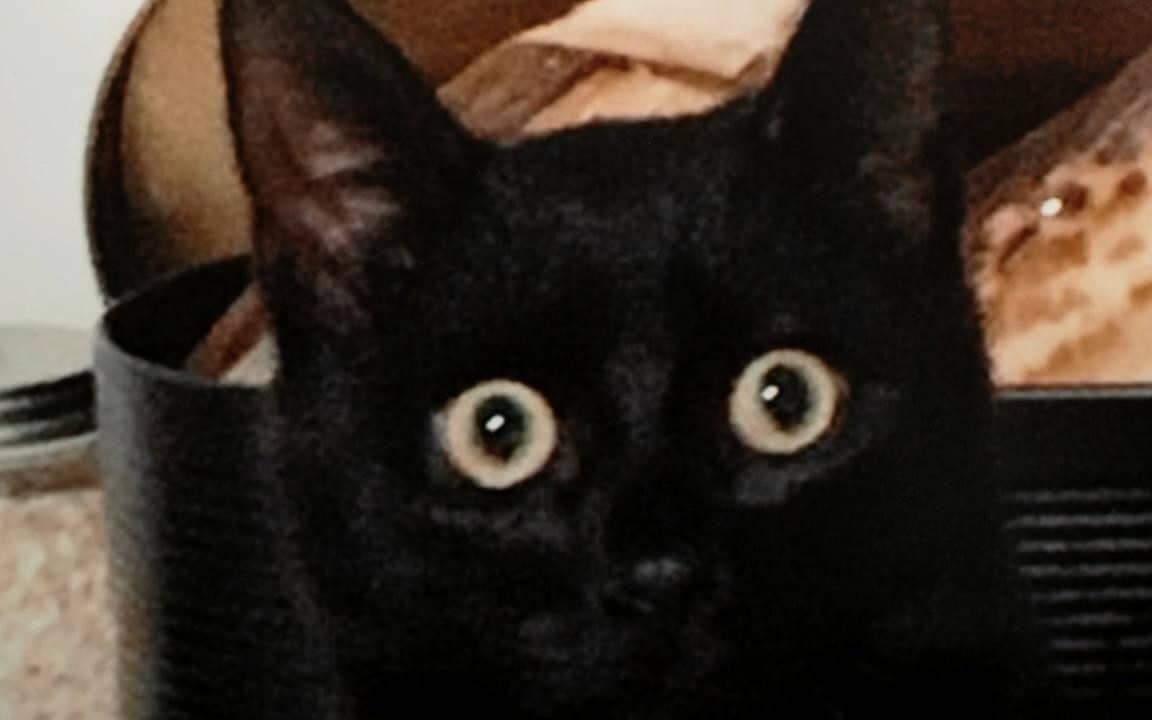 One of the groundbreaking Netflix documentaries, if we can call it that, was Don’t F–k With Cats. Don’t be fooled by the witty title and the presence of some eccentric contributors. A bunch of cat-loving amateur detectives begin investigating an anonymous online video of someone choking kittens. The story only gets more terrifying when the perpetrator goes from animal cruelty to human murder.

Thank God, How to catch a cat killer (ITV) was a much more measured documentary about a series of attacks on pets in Brighton. There were small nods to the Netflix show here and there, from the dramatic music to the interviews with a group of women who started their own hunt for the suspect. But it was much more standard British documentation following a police investigation.

In fact, members of the public were just as important to the case as the police. Stewart Montgomery and Agathe Altwegg found their beloved cat Hendrix dying in 2019. Montgomery became a detective himself, following blood trails and combing through a neighbor’s security cameras. The video was clear as day: a middle-aged man petting a friendly Hendrix, then suddenly whipping out a knife and stabbing him.

The police officers interviewed on camera sometimes seemed a bit awkward when it came to discussing the case, presumably because the victims were cats rather than humans. The CCTV evidence was “fantastic,” said the detective in charge of the case, before hastily adding, “It wasn’t fantastic for the owners of the cat.” Under the law, cats are considered property, which is why the attacker ended up being prosecuted for criminal damage became.

The perpetrator was Steve Bouquet, a security guard and former Royal Navy gunner. Police charged him with 16 assaults, although they believe he may have been responsible for 40. A jury convicted him and he was sentenced to five years and three months, but he died of cancer six months later and still refused to admit his guilt.

It was all neatly wrapped up in a police case, complete with forensic evidence. In a bit of dramatic twist, it turned out that one of the amateur investigators knew Bouquet through her work. In the end, the Royal Veterinary College concluded that a spate of similar attacks attributed to a cat killer in Croydon was in fact foxes; A woman from a local animal rescue group remains convinced a human is responsible and said she will continue the investigation. She had a fabulous name, Boudicca Rising — don’t be surprised if Netflix knocks on her door.

foster-care drama jerks some tears, then pulls all its punches