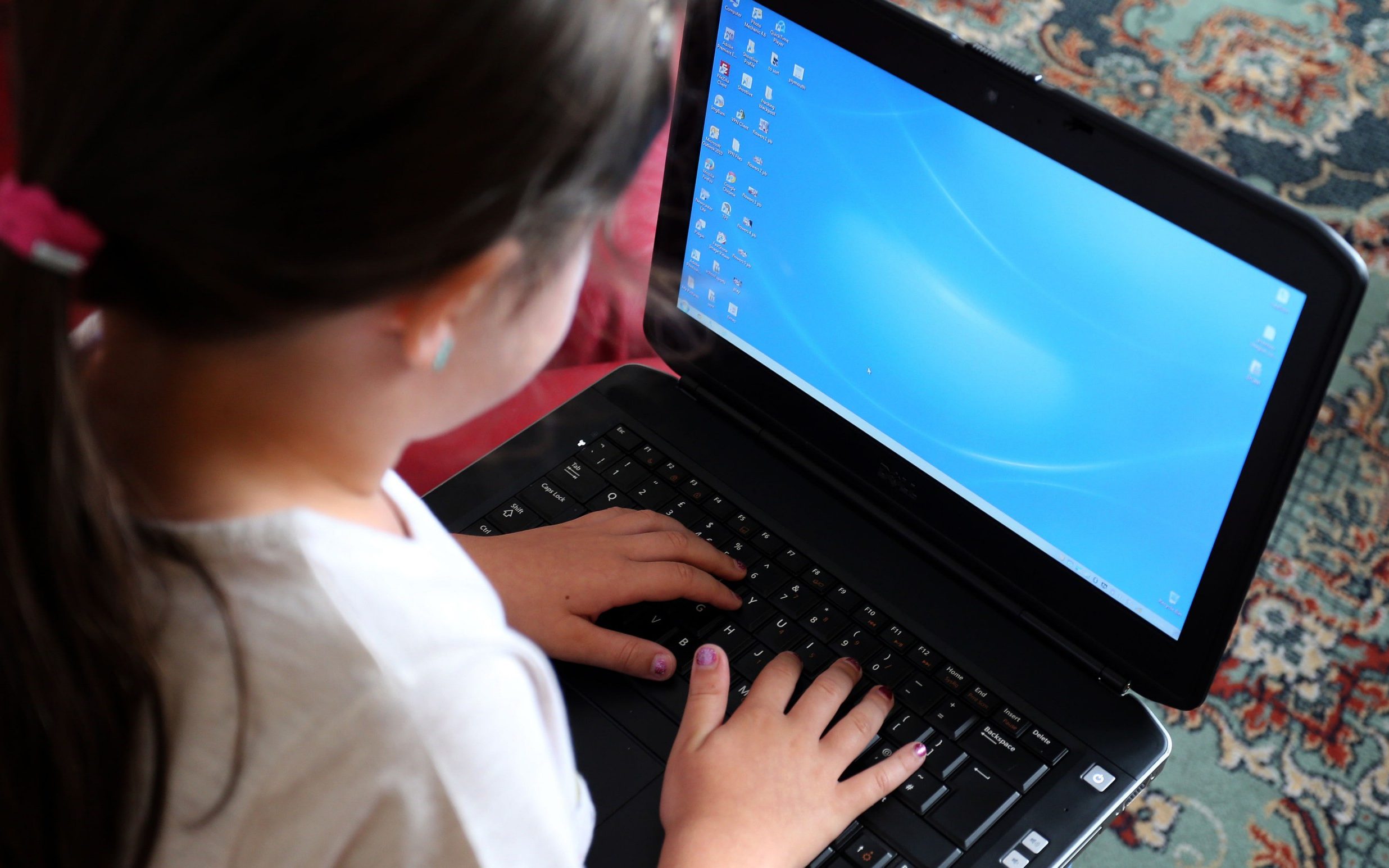 Streaming sites aren’t doing enough to prevent children from viewing pornography, the media regulator has warned, as it criticized Amazon for not verifying viewers’ ages.

In a report paving the way for the Online Safety Bill currently going through Parliament, the regulator said: “Viewers of all ages, with or without an account, can easily watch videos that have been marked as ‘adult’ by the creators . ”

It added: “Twitch has shared with us its plans to make changes to its mature content labeling and access systems. However, from our understanding of the proposal, Ofcom has concerns that these plans may not fully address this issue.”

Ofcom said at least one adult site had told it it would not implement any form of age verification, fearing users would choose another site.

Ofcom Chief Executive Dame Melanie Dawes said: “It is deeply worrying to see more examples of platforms putting profits before child safety. We have notified UK adult websites to set out what they will do to prevent children from accessing them.”

Under current rules, Ofcom has the power to fine video-sharing sites 5% of sales or up to £250,000. The fines do not apply to foreign companies.

Most pornography websites simply require users to self-declare that they are over 18 by ticking a box, Ofcom said.

A Friend of the Family season 1, episode 6 recap

harsha engineers stock price: Should you book profits in Harsha Engineers or hold it for long run?

Warning: GOLF is at high risk of cutting its dividend