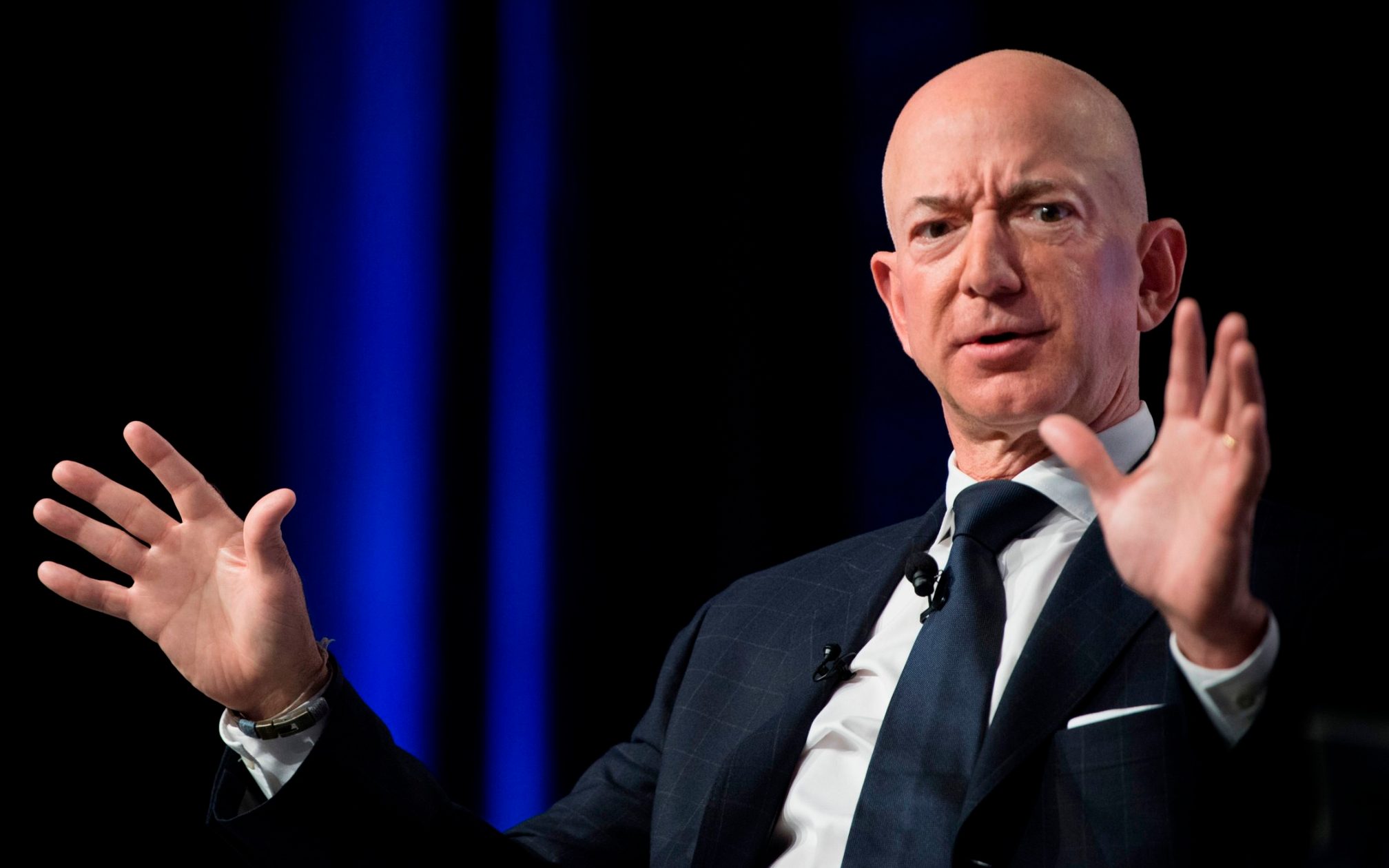 Mirabaud Securities’ Neil Campling said: “Retail and consumer weakness is hardly a new issue or shock. Neither inflation nor logistical challenges. But the speed of the cloud slowdown will surprise many investors.”

Amazon Chief Executive Andy Jassy said: “There’s obviously a lot going on in the macro environment and we will be balancing our investments to make them more rational without jeopardizing our key long-term, strategic bets.”

Amazon’s stock price collapse is also wiping billions from its founder Jeff Bezos’ fortune. Mr. Bezos was worth $140 billion before today’s plunge, according to Bloomberg’s Billionaires Index, which consists largely of Amazon stocks.

The huge drop in Amazon’s market value is one of the biggest one-day sell-offs of all time. Meta’s market value fell more than $230 billion in one night after disappointing results in February.

Meanwhile, Apple, the world’s most valuable company at over $2 trillion, beat market expectations and reported an 8.1 percent increase in revenue to $90.1 billion, a record for September.

Apple launched its iPhone 14 in September, which despite a lukewarm critical response, helped push iPhone sales to $42.6 billion, up 9.7 percent year-on-year but slightly below market expectations. Shares still fell 3 percent, equivalent to $69 billion.

Reports from Apple’s supply chain in recent weeks have indicated that Apple has scaled back production of some iPhone models as demand for the phones has been lower than expected.

Apple has increasingly relied on growing revenue from its “Services” division, which consists of Apple Music, TV, iCloud storage, and App Store fees. This week, Apple hit consumers with an inflation-busting price hike for its Apple Music and Apple TV products.

Meanwhile, Amazon has reined in hiring across its corporate teams and slowed the opening of new warehouses under new chief executive Jassy, ​​who was succeeded by founder Jeff Bezos last year.

Amazon has also cut its warehouse and logistics workers this year, with summer headcount down 100,000 from a year earlier as it braces for weaker sales.

It comes amid a global flight from tech stocks fueled so far this week by dismal earnings reports from Meta, the parent company of Instagram and Facebook, and Google.

Tech stocks are down so far this year after surging growth during the coronavirus pandemic, when consumers were stuck at home and forced to increasingly rely on digital technology.

Market downturns tend to hit technology stocks harder as they are typically valued based on their long-term growth.

But a combination of inflation, rising costs, a collapsing digital advertising market, and weak earnings have dampened tech investors’ optimism.

Mark Zuckerberg, the CEO of Facebook, lost $10 billion of his personal wealth on Thursday as Meta’s shares plunged 25 percent after it reported rising costs amid falling digital ad sales on Wednesday night.

Mr. Zuckerberg has bet the future of the company on so-called metaverse technologies, which rely on virtual reality. But so far, investments in the billions have not translated into revenue.

The Golden Spoon episodes 15 and 16 Preview

Winning lottery ticket worth $1.34billion expires in weeks – are you missing out on a prize?