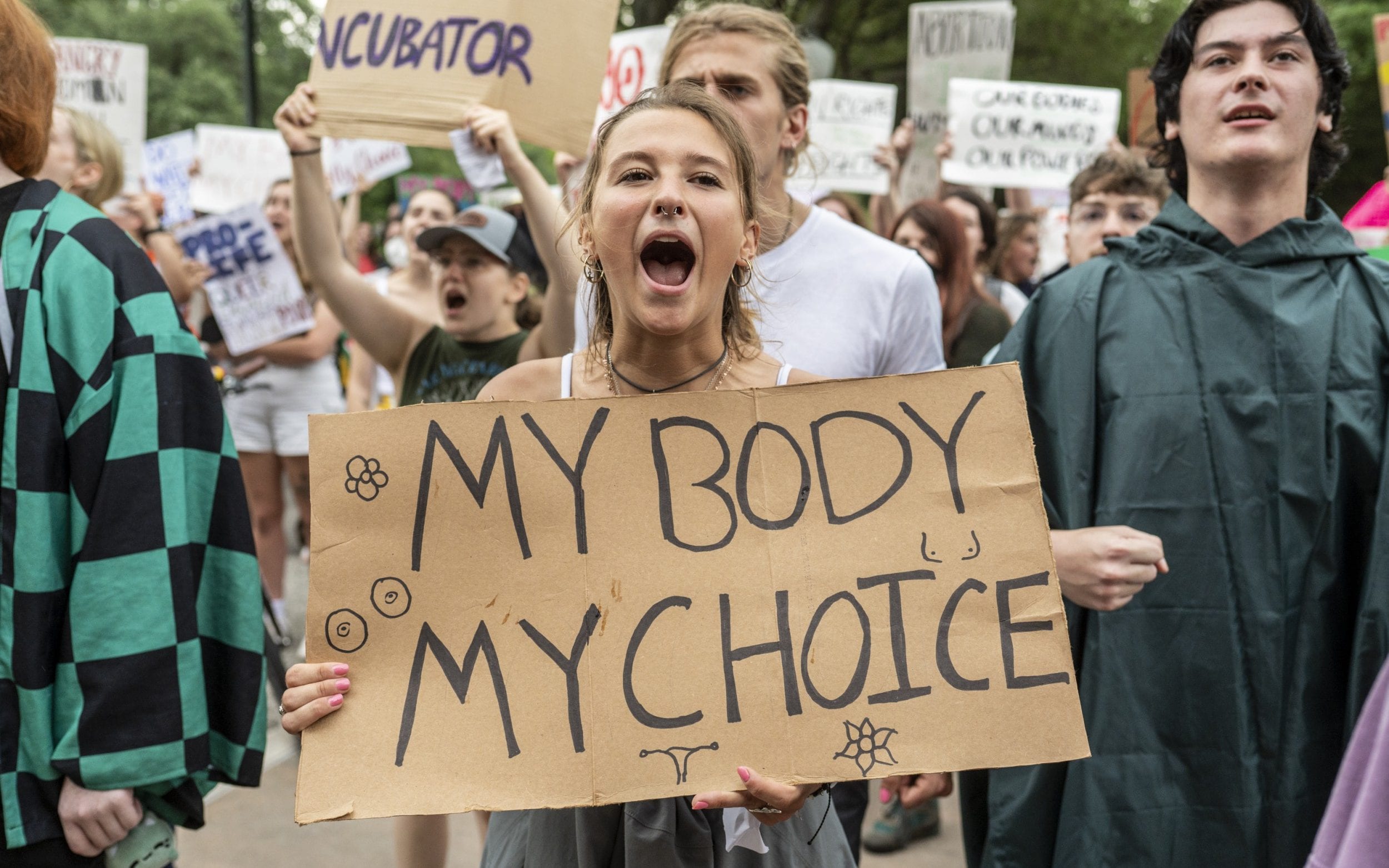 Public opinion on abortion barely budged—Americans still preferred restrictions, not prohibitions, and wanted abortion to be legal, especially in early pregnancy. But both parties began to no longer appeal to the largest number of voters, but to those with the strongest views. This led to a vicious circle of polarization. Politicians repeated the arguments of the social movement that had mobilized for and against access to abortion in return for the loyalty and donations of single-issue voters. Single-issue voters, in turn, expected more from leaders who promised that a movement’s principles would be incorporated into American law.

The parties’ positions reflected the work of unusually effective movements for – and especially against – abortion rights. Since the 1970s, the US anti-abortion movement has perfected techniques that have been exported around the world. After the Supreme Court ruled Roe, the movement initially lobbied for a constitutional amendment banning abortion. But by 1983 that campaign had ignited, and the movement had found an alternative: control of the Supreme Court.

By aligning itself with the Republican Party, the anti-abortion movement could influence who selects and votes for Supreme Court nominees. With conservative judges on the bench, the court could reverse Roe and perhaps even go further by suggesting that abortion itself is unconstitutional.

The success of the US anti-abortion movement in polarizing the conflict is not just the result of strategic cleverness. The movement has benefited from major shifts in US political geography and partisanship. Before Roe v Wade, the anti-abortion movement was strongest in states like Pennsylvania, New York, and Minnesota. Republicans were politically weak in the South, which still swore allegiance to the so-called Dixiecrats, who had long defended segregation.

But the movement’s center of power has shifted south. Now Democrats don’t have a realistic chance of winning in most of the southern states, where solid and increasingly hard-line anti-abortion opponents live. Even Republican voters uncomfortable with abortion bans are unlikely to change their ballot. This is partly due to negative partisanship – the hatred of opposing party leaders and even voters that has grown exponentially since the 1980s. The more antipathy voters have for the opposition, the more willing they are to vote for extreme candidates — and put aside their concerns about sweeping criminal abortion bans. For example, the most recent data we have suggests that a majority of Oklahoma voters favor abortion being legal in all or most circumstances. And yet this state banned abortion without debate.

Republicans in state elections in places like Oklahoma worry more about major conservative challengers than about losing a general election. This gives conservative politicians an incentive to go to extremes on abortion to motivate primary voters and attract donors. These states provide a solid base of financial and political support to the anti-abortion movement. They have also spawned an endless supply of model cases for a conservative court aiming to overturn abortion rights.

https://www.telegraph.co.uk/women/life/americas-roe-v-wade-debate-chilling-reminder-history-can-rewritten/ America’s abortion debate is a chilling reminder of how history can be rewritten at a stroke

'Heat pumps are the new Betamax – I'm sticking with gas'