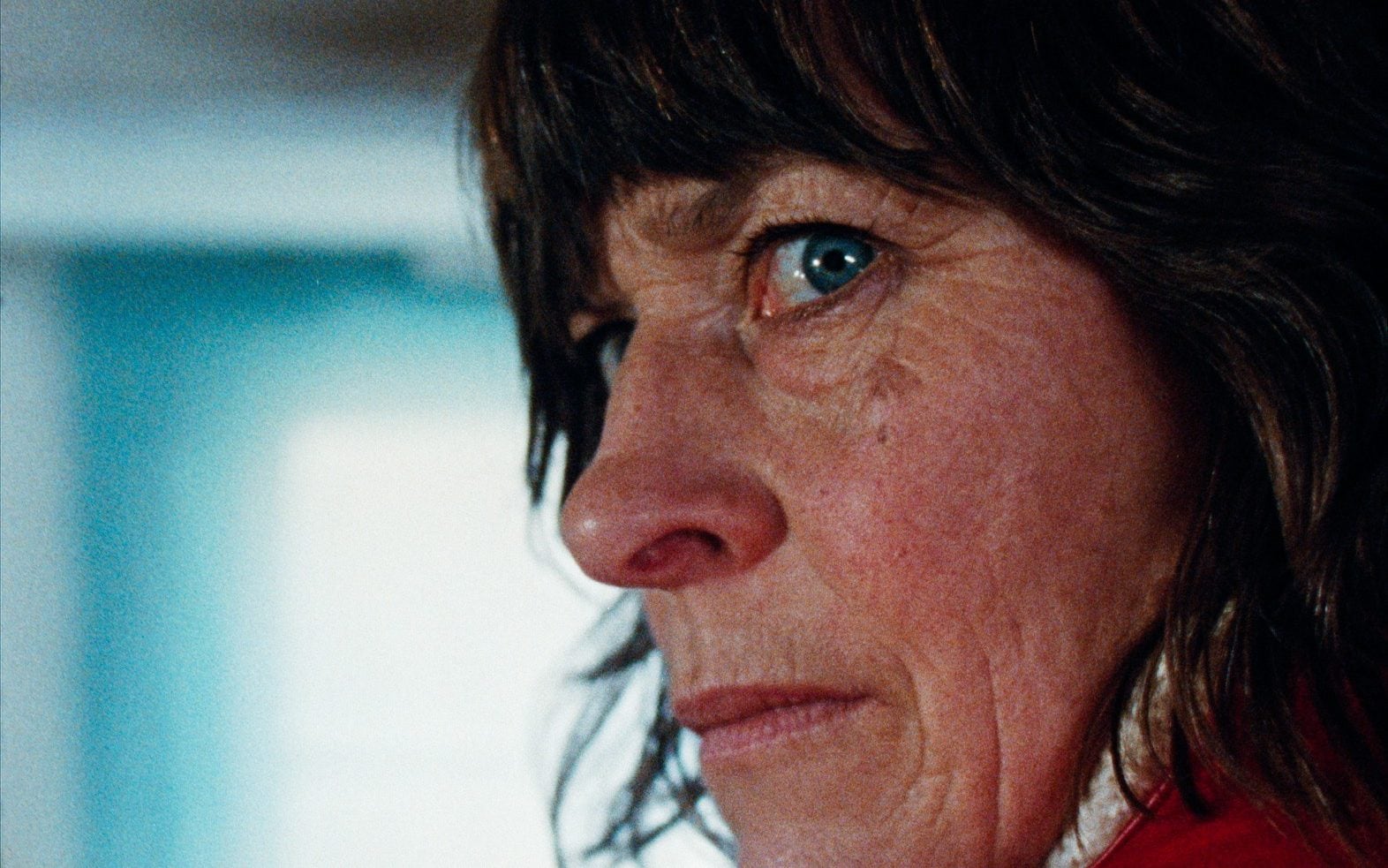 It wouldn’t be entirely accurate to call Mark Jenkins Enys Men a horror film. It’s more the sort of thing that victims might see in a horror movie, moments after they’ve retrieved it from the basement of a run-down dockside shack and just before succumbing to a bloodthirsty curse at sea. Indeed, the 46-year-old Cornish director’s follow-up to Bait, his 2019 Bafta-winning breakthrough, is less a film in the traditional sense and more a haunted, film-like object of sorts: this morning’s Cannes premiere transported the entire audience at the Théâtre Croisette in ghostly discomfort.

This title is the Cornish name of a fictional island off this coast – the former site of a tin mining community, whose old engine houses cling to the cliffs like the remains of ancient fortresses. Nearby, a tiny clump of white wildflowers sways and trembles in the wind, and these must be of considerable botanical interest, as a woman identified only as “The Volunteer” (Mary Woodvine) walks from a cabin in the interior of the island every day pilgrimage to check their progress. She then returns home and, in a ledger, notes the date, soil temperature, and two more words: “No change.”

We soon realize that the woman’s everyday life has the thoughtless rhythm of a ritual. Every morning she drops a rock down an abandoned mineshaft as an offering to what’s still down there; She is also troubled by visions of a young woman (Flo Crowe) standing on the roof of her shelter who always seems about to fall forward into glass. Occasionally voices crackle from the radio, but otherwise our protagonist is on her own – unless you count the lonely menhir on a nearby hilltop, whose silhouette resembles a crouched, hooded figure. The woman may be alone, but there are presences here of which we are slowly becoming aware, and whose stories are linked both to the island itself and to the choppy sea that encroaches on all sides.

Eny’s Men isn’t nearly as roughly hewn as the dingy monochrome bait that Jenkin shot on a vintage hand-cranked Bolex and looked like he’d found it in a rock pool at low tide. But his images – this time shot on 16mm film – have a weathered grain and vintage magic-hour glow. Meanwhile, as in Bait, dialogue and ambient sounds were recorded separately and grafted onto the footage, further adding to the sense of sizzling unreality.

Imagine The Wicker Man crossed with Chantal Ackerman’s minimalist masterpiece Jeanne Dielman, 23 quai du Commerce, 1080 Bruxelles (1975) and you’ll have an idea of ​​the unnerving slow burn Jenkin diligently ignites. It’s impossible to figure out exactly what the plot is up to after watching it once: in fact, I would venture that there isn’t really a plot to be worked out at all, but rather a collage of uncanny events designed to cumulatively unsettle and Pleasure.

As in Bait, the dead can have just as much of a presence in Enys Men as the living, although the supernatural is much greater here and even the exact mortal status of the woman isn’t particularly clear. In certain scenes, she even seems to bridge both sides of the existential divide: using tingling tactile effects in-camera, Jenkin creates levitations and hallucinations whose coldness comes partly from their difficulty in interpreting and partly from the feeling that the surface des The film itself is compromised.

Although later clues fill in some context – fragments of a lifeboat; radiant smile in a dark cave – no conclusive report on the plight of the woman emerges. Admirers of Bait and Peter Strickland’s similarly sensory-tuned Berberian Sound Studio will be transported to lo-fi folk-horror heaven; Visit Cornwall will surely be amazed by the gorgeous landscapes and you’ll have to worry about training the rest next time.

91 mins Screening at the Cannes Film Festival. A UK release date is TBC

https://www.telegraph.co.uk/films/0/enys-men-review-encounter-creeping-horror-cornwalls-soul/ an encounter with the creeping horror in Cornwall’s soul

Worst ever parents from Debbie Dingle to Kim Tate

What’s really happening with BTS: a ‘temporary break’ to ‘explore solo projects’ but the group ‘are not on hiatus’ and ‘will remain active’, they and their label clarify