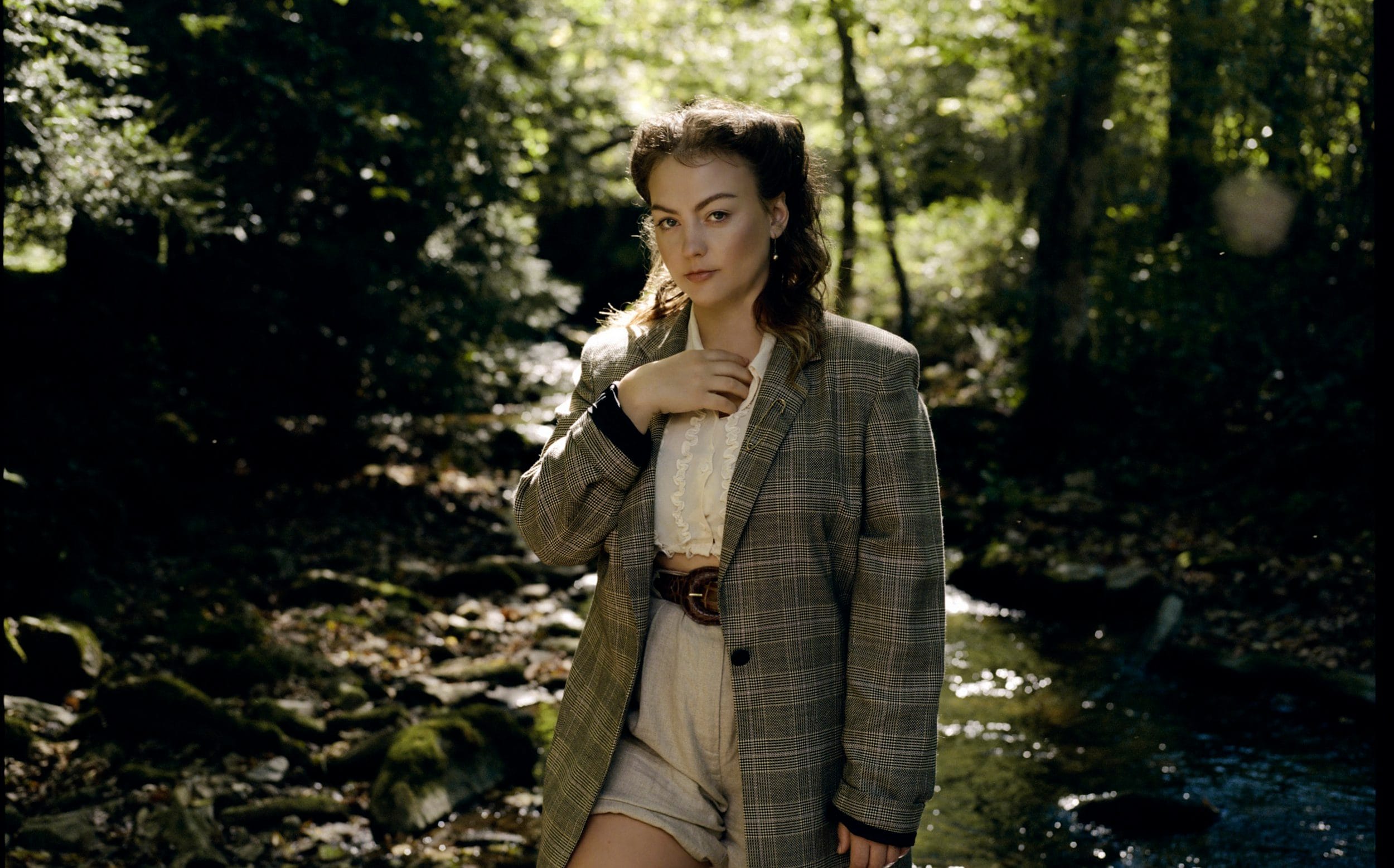 Her sixth album, Big Time, ends up somewhere else again: country music. And it marks a quantum leap forward. Big Time is a sophisticated and delicate record, packed with the kind of sonic detail and raw emotion that should entice listeners to keep coming back. Although she’s only in her mid-thirties, Big Time sounds like the album of Olsen’s life.

Here’s why. It was recorded after a series of seismic, life-changing concussions for the Missouri-born singer. In April 2021, Olsen came out as gay. Telling her parents about it was a hurdle she’d been dodging for some time. Three days later her father died; At his funeral, Olsen introduced her partner to her family. Weeks later her mother also died. Three weeks after his funeral, Olsen entered the studio. Big Time – so called because it reflects such a big time in her life – is about love and sadness, joy and loss, identity and new realities.

It begins with a sense of calm relief. His first track, the tender ballad All The Good Times, begins with the words: “I can’t say that I’m sorry/ When I feel so much once more.” The tones of lap steel guitar and muted horns weave around Olsen’s elevated voice, sounding more determined than usual. At the two and a half minute mark it takes an unexpected turn: organ and horns kick in and the bass gets a little funky. You’re suddenly steered in a gently triumphant Muscle Shoals-esque direction, the subtle new elements sprinkling the track with the cheekiness of Ella Washington or Candi Staton. The next song, Big Time, is a love song she co-wrote with her partner. It’s about sunshine through the curtains, coffee and good morning kisses – a song as pure and warm as the sun’s rays it references.

But here, too, there is deep sadness. This Is How It Works is about being so sad you can’t find words; Being at a loss because the people you know best—people who are aware of your present, your past, and “how it was”—are no longer there. Olsen’s voice sounds worn and worn as she sings, “I’m so tired of telling you it’s a hard time again”. The very foreign Go Home continues this theme. When Olsen tells us she “wants to go home, back to small things,” her ghostly vocals are reminiscent of PJ Harvey. “Nobody knows me,” she sings over a mourning drumbeat and parping, discordant horns. There is an intensity and sincerity to this music that gives it immediacy and punch, as if one had been invited into their private maelstrom.

This is country music, but not as we know it. Olsen is aware of this and has played with our expectations in press ads for Big Time. It’s “not country, but it’s not country,” says one ad. Another, addressing her previous fringed hairstyle, says: “Out with the bangs. In with the twangs”. Whatever the genre of Big Time, it’s a mature and accomplished album; a requiem, but also a quiet celebration. It’s probably the most honest album you’ll hear all year. Jacob Hall

Emmerdale fans demand to know where Vanessa is after disappearance