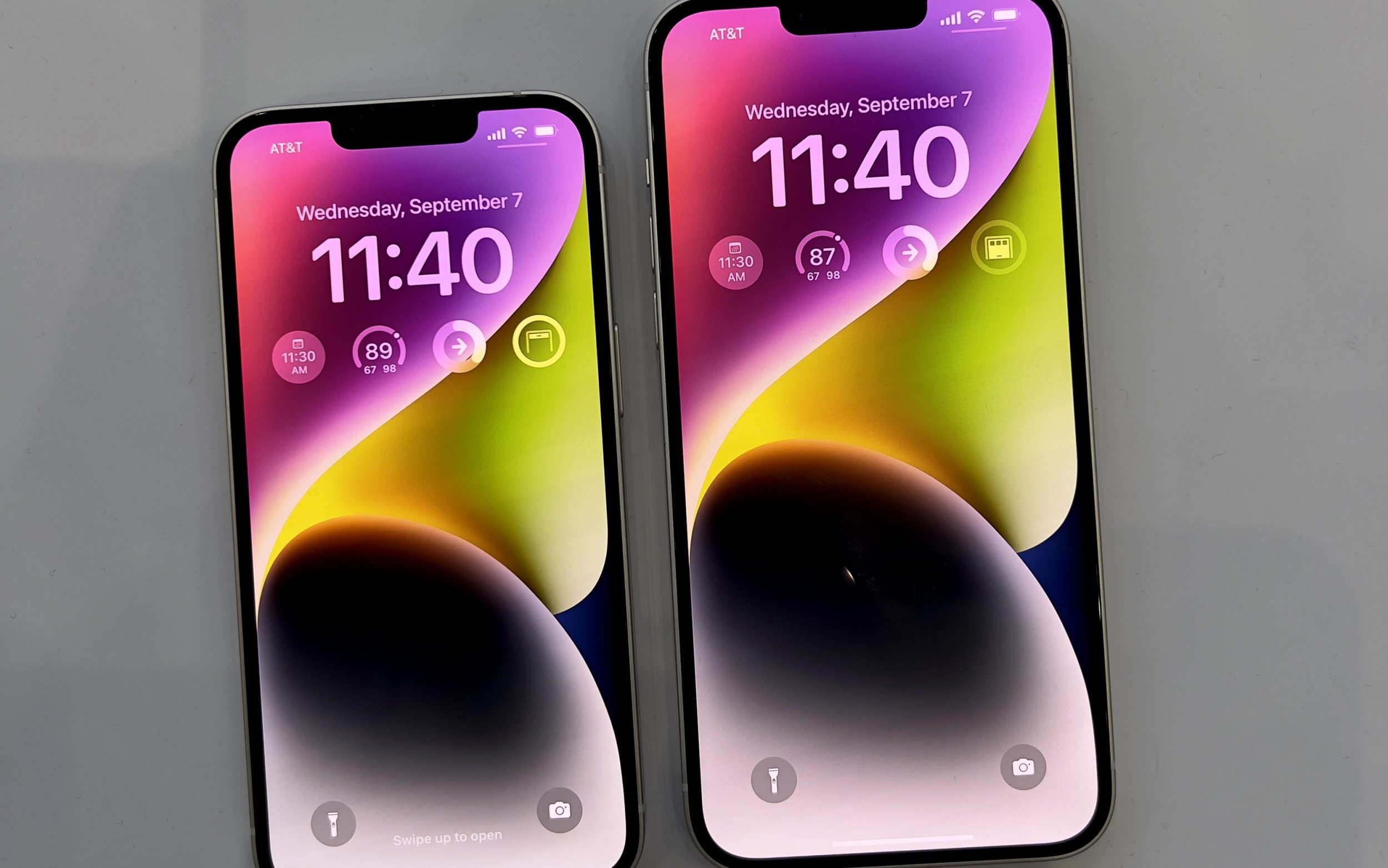 Apple users can download iOS 16 on their iPhone around 6 p.m.

The iOS 16 update comes days after Apple unveiled its iPhone 14 smartphones at an event in California.

The new phones are more expensive at launch than the previous iPhone 13 models released last September. The iPhone 14 Pro, its flagship, will cost £150 more than the iPhone 13 Pro as inflation and a strong dollar push UK prices higher.

Despite opening pre-orders for its iPhone on Friday, Apple traded its entire UK homepage for a commemorative image of Queen Elizabeth II.

Nifty Bank: Key levels to watch out for on Thursday