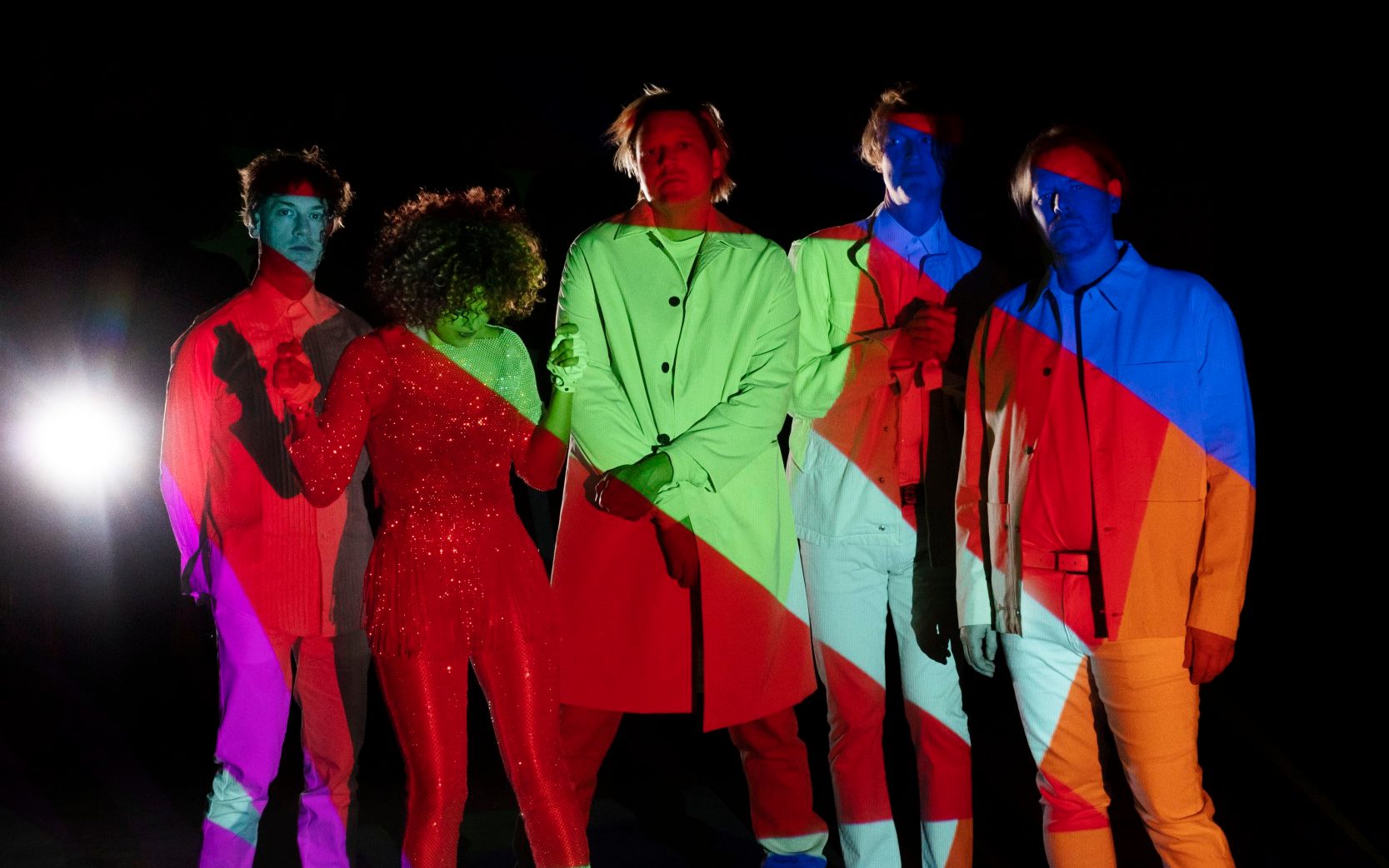 Not Another Love Song (which, spoiler alert, absolutely is), the first single from British R&B artist Ella Mai’s new album, she finds “floating.” [her] Feelings,” an activity she continues to the album’s finish line, her voice sportingly gliding through the waters.

Emotions are not a new domain for the 27-year-old: she also found her summer hit Boo’d Up from 2018 in her feelings – and catapulted her to success. Mai won a Grammy and became the first British artist to top the US R&B chart since 1992. Her music harkens back to the late-night R&B of the 1990s, but she’s also piloting a new wave of British female R&B acts like Jorja Smith and Celeste.

As the title suggests, Mai’s sophomore album Heart On My Sleeve features tracks as in love as Boo’d Up, unusual in a heartbreak-saturated market. “I don’t want any of that toxic shit,” she insists. Instead, the songs stumble over each other in their emotionality, despite the occasionally queasy lover’s chatter – “You the best”, “No, you the best!” – there is a feeling of refinement and maturity.

Though welded to a 1990s sound, Mai eschews pastiche with fashionable self-love and zingy beats. The standout track Fallen Angel, trap percussion vibrating like butterflies in your stomach, kickstarts the album’s breadth with a snappy drive, a three-song shimmer of catchy, approachable R&B that borders on pop.

Faster than their self-titled debut from 2018, the new album is still too long. But length suits R&B’s slow-burn tendencies: lingering on syllables and songs, letting new albums simmer. It’s a welcome contrast to the hyper-fast capsule-pop format that’s dominating the charts.

Towards the end of the album, R&B queen Mary J Blige emerged as the ultimate agony aunt. Her words offer advice on heartbreak — “You’re beautiful and you deserve better” — but they also showcase the kind of star Ella Mai aspires not just to orbit, but to become. Kate French Morris

Why Royal Women Always Sit In The Rear Carriage