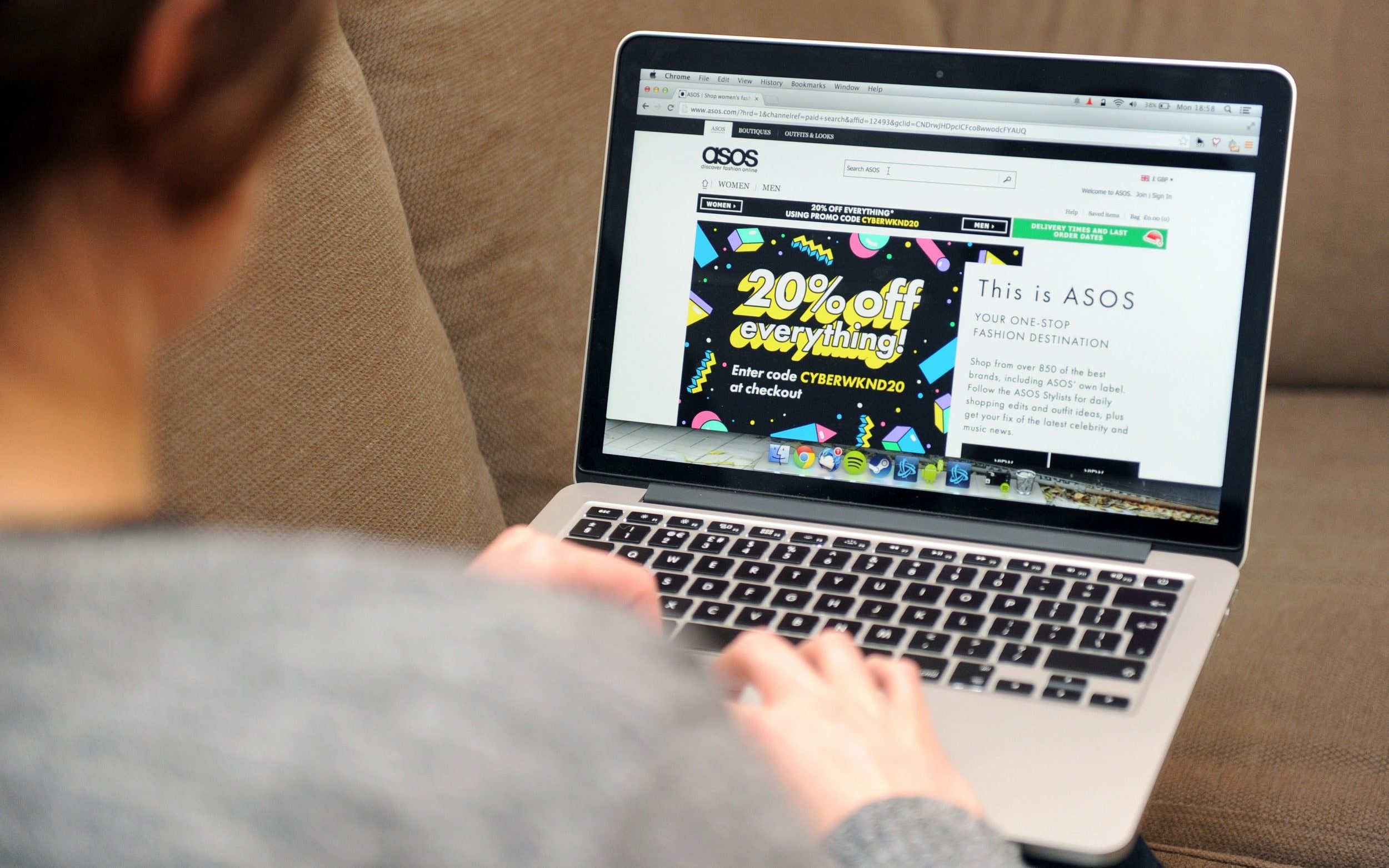 Asos has laid out plans for survival as it loses £32million and warned that the cost of living crisis will mean younger shoppers will spend less on clothes this year.

The online fashion retailer, whose shares have plummeted as much as 80 percent over the past year, has launched a major cost-cutting effort to stem losses.

According to plans by chief executive Jose Antonio Ramos Calamonte, who succeeded Nick Beighton in June, Asos will trim inventory levels, rein in spending and slow investment in its U.S. robot warehouses, which it has reportedly been doing too become complex and expensive.

Asos said it will take up to £130m in one-off damage as a result of the overhaul and will continue to post losses in the first half of the year.

The company’s shares rose as much as 13 percent after the announcement.

It comes ahead of what is expected to be a difficult Christmas for many retailers. Rising inflation has prompted many households to cut back on their purchases, with the latest figures from Retail Economics suggesting shoppers will spend £4.4 billion less on non-essentials in the run up to Christmas compared to last year.

The study found that apparel and footwear retailers will be hit hardest, as a quarter of consumers will cut spending on apparel. Asos expects the apparel market to decline next year.

It said: “Given the significant volatility in the macroeconomic environment, it is very difficult to predict consumer demand patterns for the year ahead.”

Louisiana Residents Line Up for Chance at Half A Billion Dollars

Ahead of Market: 10 things that will decide stock action on Wednesday