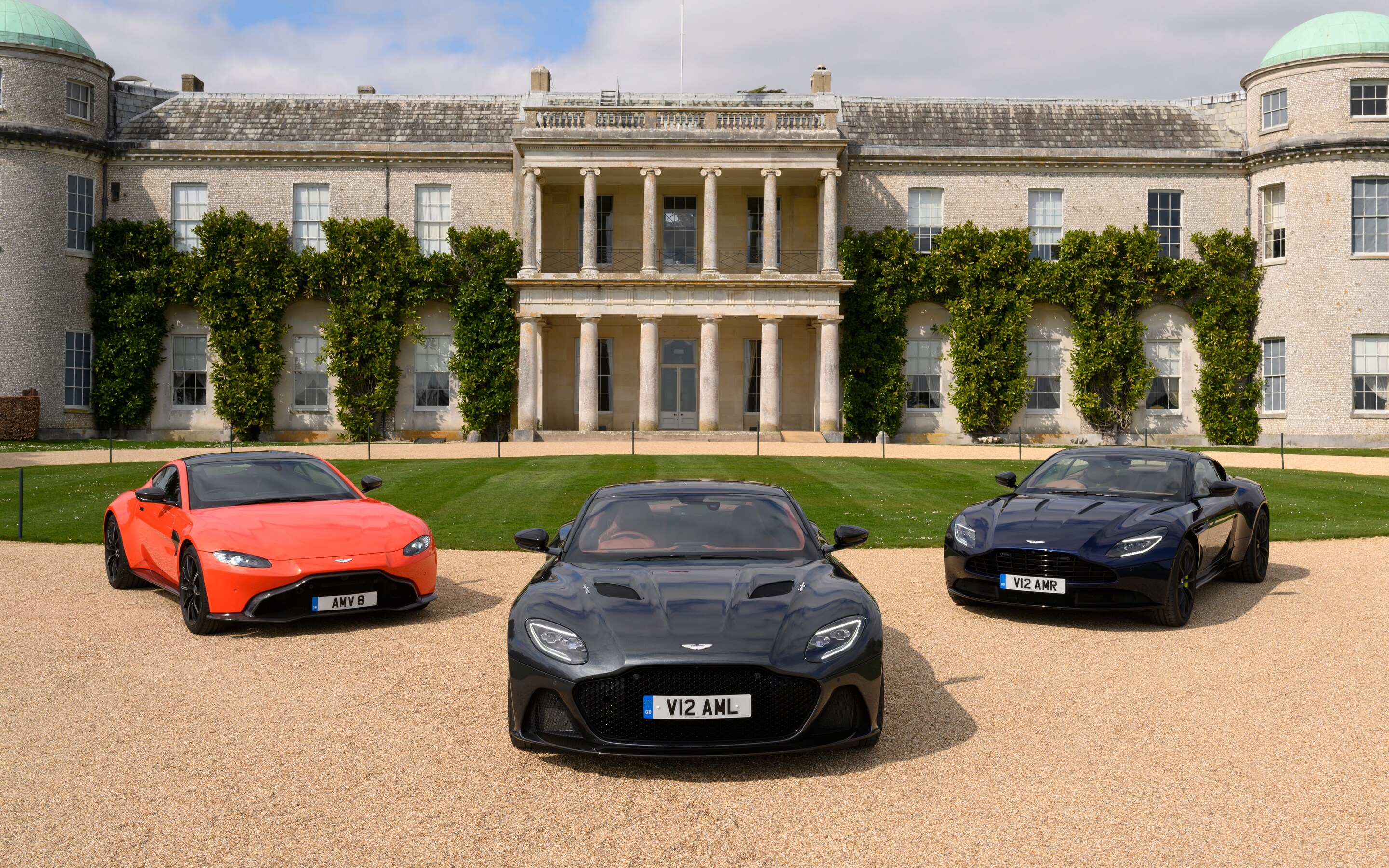 Aston Martin has announced plans to bring several all-new models to the Festival of Speed ​​at Goodwood this year, including two dynamic debuts.

The pre-production Aston Martin DBX, the company’s first SUV, will be on display in the ‘First Glance’ paddock and driven up the hill by Chief Engineer Matt Becker. It will be the first time the posh SUV’s V8 engine has been heard in real life by the British public.

Also present is the Vantage AMR, a limited edition version of the sports car with dog-leg manual transmission that will make its dynamic debut. Joining them is the DBS Superlegerra Volante, a drop-top version of Aston’s rugged coupe.

The true cost of charging an electric car at home