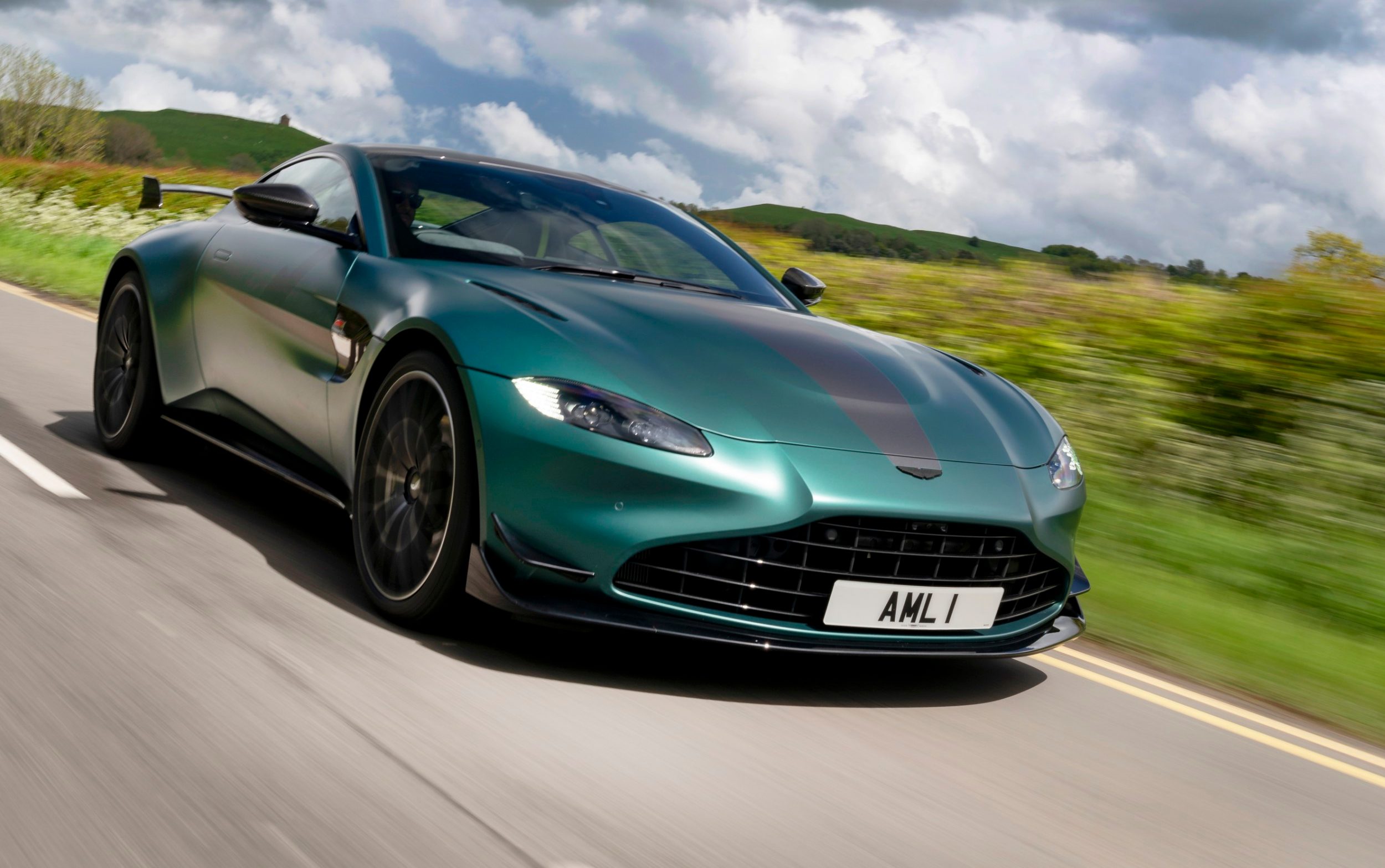 Aston Martin recently repurchased $185 million of its debt to slash interest payments, “which will result in quite significant interest savings as we head into 2023,” according to CFO Doug Lafferty.

The debt buyback was funded by a recent £654million capital raise completed in September by selling shares at a deep discount to existing shareholders and new investors including Saudi Arabia’s sovereign wealth fund and Chinese carmaker Geely.

Aston Martin has no plans to use more of the money raised to deleverage than previously announced, Mr Lafferty said, although he did not rule out further action.

“We have to do this in an economically efficient way,” he said.

The share price fell 14 percent to 90 pence in London trading on Wednesday, valuing the company at £633 million. It was worth £4.3 billion when it went public in 2018.

Aston Martin said the margin it earns on each car has improved and sales rose 16 per cent to £857m in the third quarter.

However, it is difficult to obtain parts for vehicles. Some of the difficulties stem from the personalization of the cars, said managing director Amedeo Felisa, with customers asking for different trims and modifications.

“We have already taken steps to mitigate this type of disruption,” he said.

Aston Martin was rescued by investors in 2020, led by Canadian billionaire Lawrence Stroll. He took over as Executive Chairman and has since parted ways with two Chief Executives.

Mr. Felisa replaced the former Daimler board member Tobias Moers in May. Mr. Felisa was Ferrari’s CEO from 2008 to 2016.