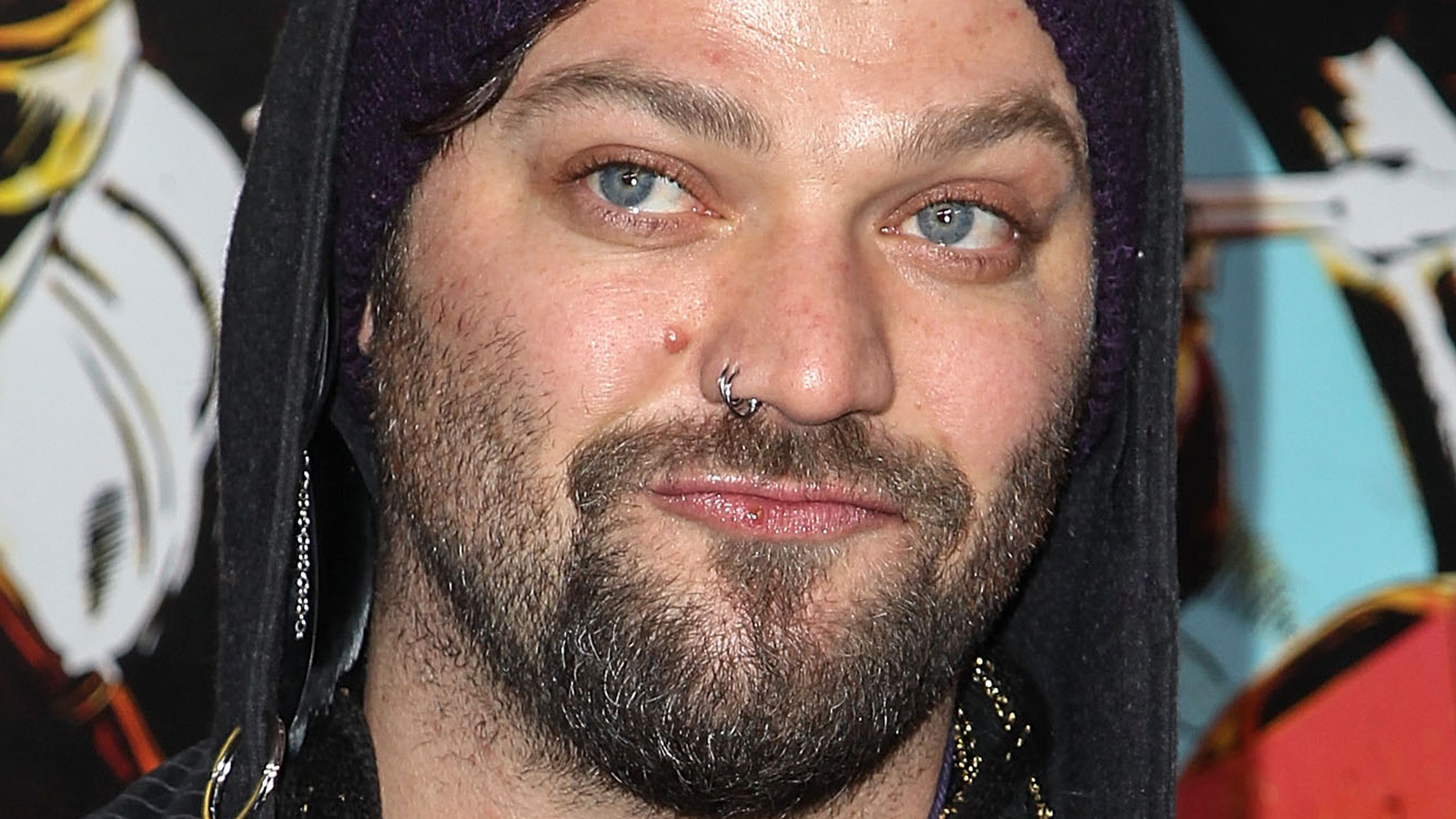 Bam Margera fled rehab two weeks ago over alleged dissatisfaction with the facility, but was found by authorities and sent back to the Florida center. However, TMZ reported that the former “Jackass” star fled the facility for a second time this month and was last seen in Deerfield Beach, Fla., on June 25.

According to TMZ, Margera’s decision to leave the facility was partly due to his split from his wife, Nikki Boyd, and estrangement from his son, Phoenix Wolf. He hasn’t been able to speak to Phoenix since the couple split, and Boyd has reportedly not responded to any of Margera’s calls or texts while he was in rehab. On May 16, he celebrated a year of treatment on Instagram and continues to post regularly on social media. Margera and Boyd have been having some marital troubles for quite some time. Boyd filed for custody of their son Phoenix back in September 2021, according to TMZ.

In 2019, Margera told Dr. Phil that he was contemplating suicide, but that seeing his son ultimately stopped him from ending his life (via the Philly Voice). “I would jump on any train or anything and get stabbed or shot or whatever just to make sure he doesn’t,” Margera said, per People. Authorities are looking for Margera after his second escape from rehab this month.

If you or someone you know is struggling with addiction, help is available. Visit the Substance Abuse and Mental Health Administration website or contact the SAMHSA National Helpline at 1-800-662-HELP (4357).

Meena needs to return and kill these 6 characters