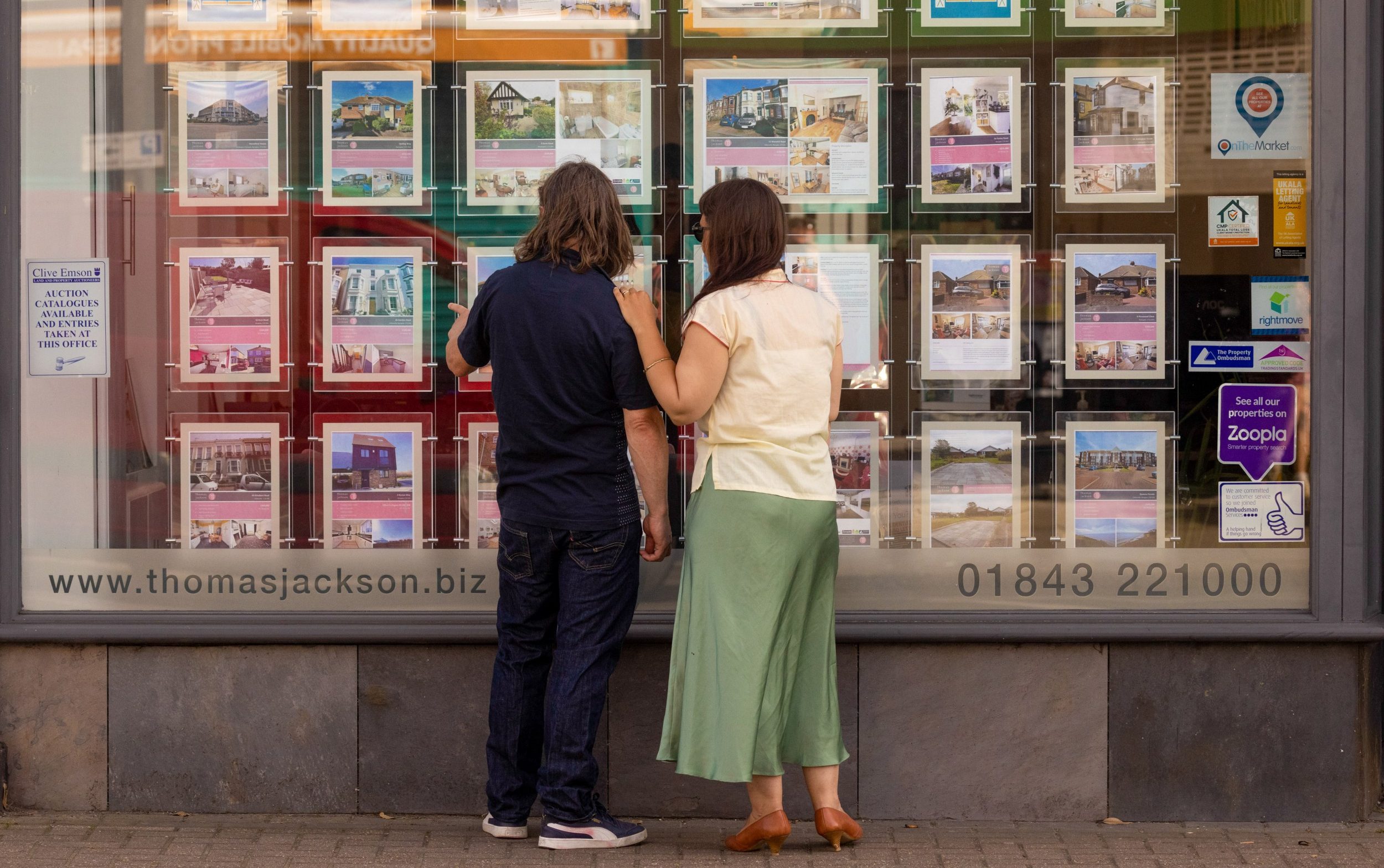 Capital Economics’ Andrew Wishart said the move would fuel competition between banks, which is “a bit risky” when it comes to dangers in the system.

“We’ve seen a lot of competition between mortgage lenders in recent months, which has probably prompted them to prioritize market share over lending standards,” Mr Wishart said.

However, he said the bank’s decision to lift the restriction could cushion any price falls for homeowners, rather than blowing up bigger risks. The affordability test risked forcing the market into a sharper crisis, he said.

“When variable interest rates started to rise, they probably worried that the test would put a big constraint on how much lenders could lend,” Mr Wishart said.

“The test itself could weigh quite heavily on mortgage levels and therefore home bids and ultimately prices.”

He expects the bank’s base rate to rise to 3 percent, which would slow the market and ultimately force home prices to reverse despite the affordability rule change.

Yael Selfin, chief economist at KPMG UK, said removing the test could be seen as a “countercyclical measure” relaxing rules while banks worry about a market collapse. The change could lessen the impact of lenders’ own decisions to approve mortgages more cautiously and help the market enter a tougher patch.

An expert guide to a weekend in Florence

'Disruptive and Self-Defeating': War Of Words Erupts As Rail Strikes Go Ahead

This Year’s Extreme Weather Is Just Getting Started