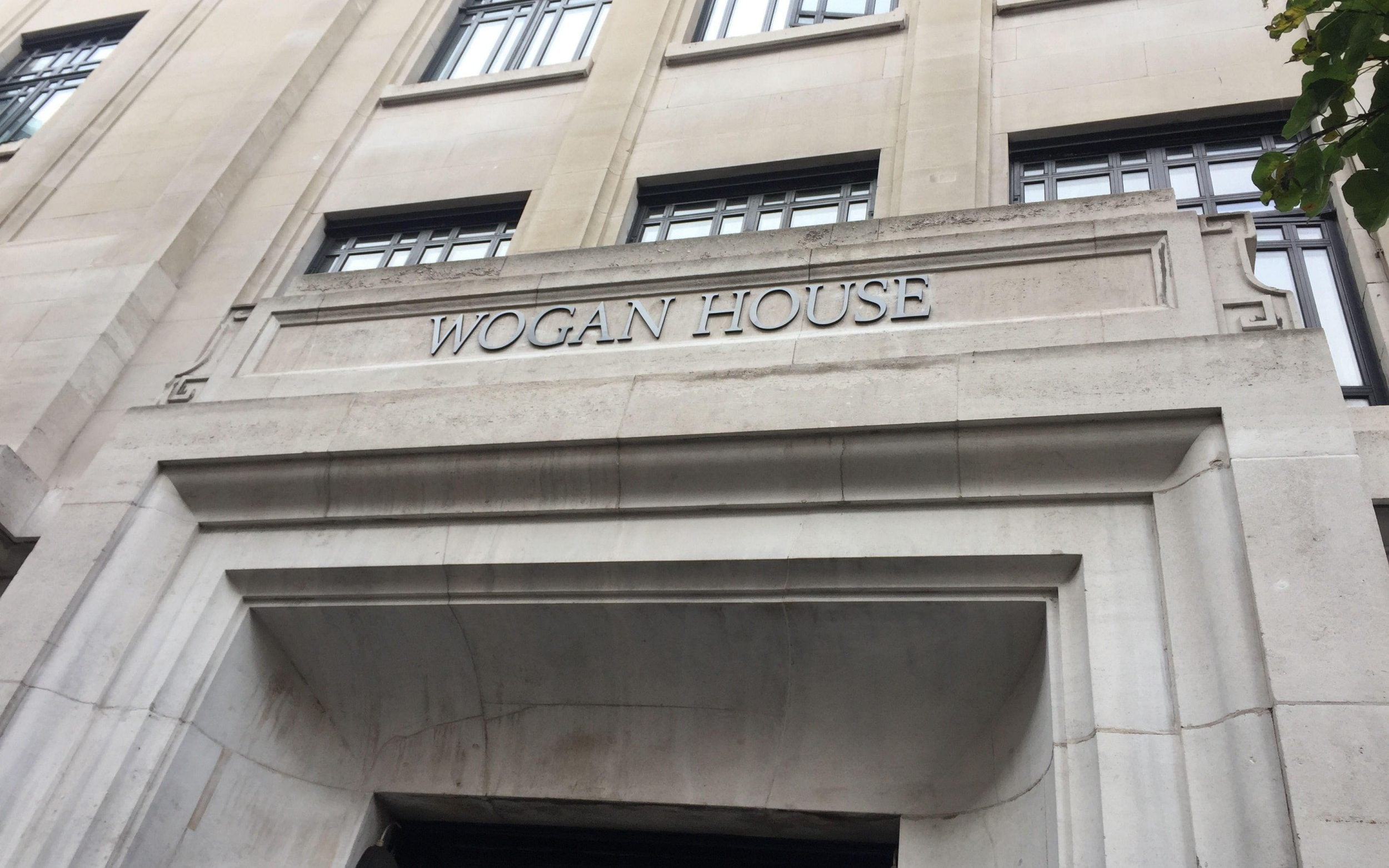 BBC Radio 2 is being moved from its Wogan House studios to save money.

All staff will leave the central London building by the end of spring 2024, the broadcaster said, with most expected to relocate to nearby Broadcasting House. It also currently houses 6 Music.

Wogan House, named in 2016 after the late broadcaster Terry Wogan, has been the home of the BBC since the 1950s.

Terry Wogan recorded his final Wake up to Wogan BBC 2 breakfast show from the building in December 2009.

The site is also used by other popular broadcasters including Zoe Ball; Ken Bruce, who took over Terry Wogan’s breakfast show; and Jeremy Vine.

BBC staff at Bridge House in MediaCity, Salford, where BBC Children’s and Education and some BBC Sport and operations staff are based, will also be relocated to alternative MediaCity centers as part of a cost-saving reduction in the company’s property portfolio.

The downsizing comes days after the BBC announced regional radio stations would share the same schedule for half the week, in a bid to cut costs and free up around £19million.

The changes mean listeners in Manchester, Merseyside and Lancashire will be served the same content. A show is broadcast across Yorkshire and the Humber.

Only the weekday programs from 6 a.m. to 2 p.m. remain the same. The live sports program will continue.

This change will result in the loss of 139 jobs, with drive-time, evening and late-night presenters having to reapply for a smaller pool of roles.

The BBC’s reduction of its real estate footprint aims to help it achieve its net-zero commitments by reducing its overall greenhouse gas emissions.

Firefighters free toddler after toilet seat gets stuck around neck

Golazo Celebrate the World Cup! 2 in the Xbox

Nadine Dorries ‘will have power to censor the internet’

Oil production decisions to be made by OPEC, Saudis say as Biden departs (NYSEARCA:USO)