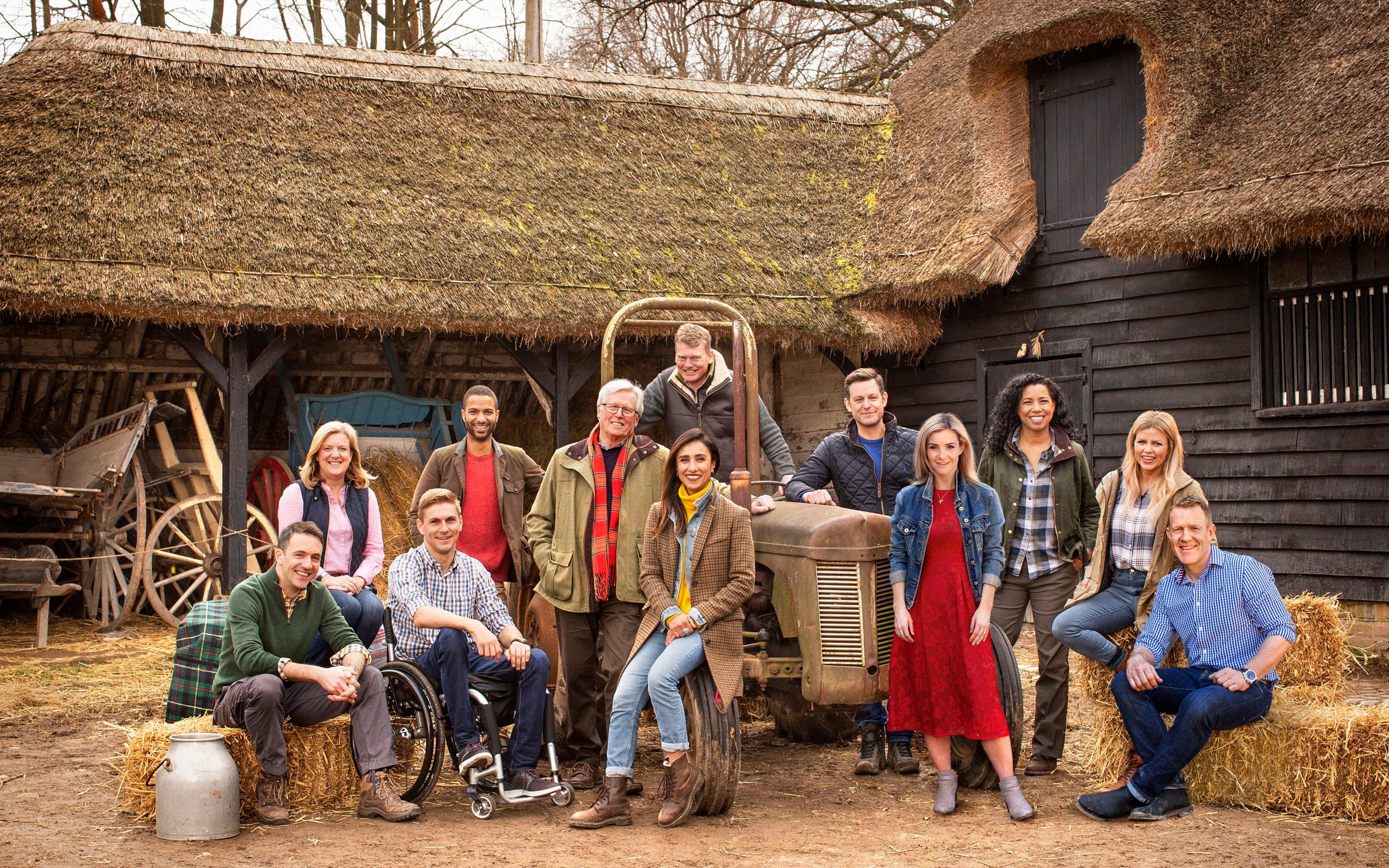 Even The Archers does not represent our lives properly, country listeners have complained when they questioned the BBC’s value for money.

The company was accused of a lack of impartiality in a poll, with two-thirds believing the license fee should be scrapped entirely.

The poll of 3,400 Countryside Alliance members ranked Chris Packham’s Springwatch and Autumnwatch as one of the worst shows for portraying rural issues, with more than 90 percent of respondents saying they did not do so adequately.

BBC does not cover “relevant issues”.

The BBC’s national news was also rated insufficient for rural issues by 92 per cent of respondents. Closely followed by Countryfile, which 89 percent of surveyed viewers felt didn’t “adequately” cover topics important to them.

But even Radio 4’s The Archers, considered by many to be the jewel in the crown of rural programming, was not deemed appropriate for rural life by 79 per cent of respondents.

Farming Today performed slightly better, with just under half believing it correctly covered the issues important to them.

Tim Bonner, chief executive of Countryside Alliance, told The Telegraph: “The BBC has to recognize that rural minority audiences do not feel fully represented.

Countryfile’s impartiality is already under review as part of a review of editorial standards by the BBC. The show has received complaints about its stance on Brexit, agriculture, fox hunting and environmental issues.

But Mr Bonner on Saturday urged the company to go a step further and extend the crackdown on outspoken stars – announced last year as part of director-general Tim Davie’s efforts to improve impartiality – to all BBC employees.

Mr Packham, whose shows have been singled out for criticism, is a fierce opponent of land sports and regularly uses his social media presence to orchestrate campaigns.

Changing the World for the Better