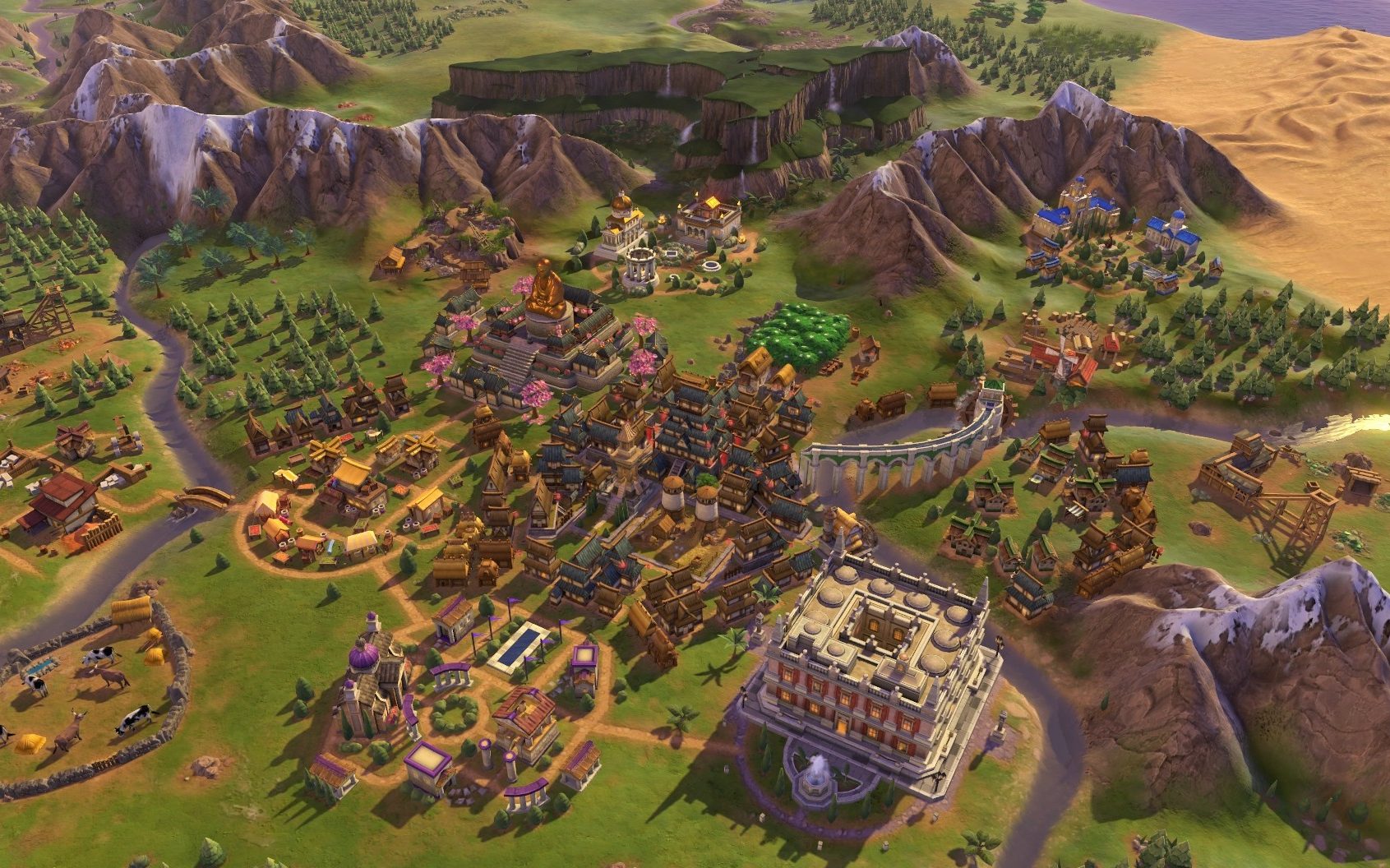 A few days before his birthday, it is difficult to say whether Sid Meier will soon be 68 or 16 years old. The Canadian-American video game programmer and designer, best known for his turn-based strategy series Civilization, talks about his work with such enthusiasm you’d think he hardly thinks of it as work. “After college, I just wanted to do cool stuff with computers,” he says, smiling over Zoom from his home in Baltimore, Maryland.

Meier has developed, co-developed and/or produced a total of 56 games for a variety of consoles and operating systems since 1975, but those in the Civilization series, which celebrated its 30th anniversary in September, are his most famous. “Civ” games are considered defining examples of the 4X subgenre of strategy gaming – the acronym referring to Exploration, Expansion, Exploitation, and Extermination – and all share a similar playstyle.

Civilization games allow a player in a godlike or overseer role to scale up a civilization from prehistory to the near future. Each Civ campaign includes aspects from science, politics, economy, architecture, culture and religion. There are six main titles in the series, various expansion packs, and several spin-offs or mods.

The original elevator pitch for Civ, Meier explains, was about “the joy of building something.” He was “really inspired” by Sim City and the work of Will Wright, but had some success of his own with the business sim Railroad Tycoon – a game he co-developed with Bruce Shelley and published through the Micropose company he co-founded in 1982 with Bill Stealey.

Released in 1990, Railroad Tycoon tasked players with building and managing a railroad company by laying tracks, building stations, and scheduling services. The game was a commercial and critical success. Games International’s Brian Walker gave it a perfect score of 10 out of 10, praising it as “one of the most addictive games I’ve ever played”.

https://www.telegraph.co.uk/gaming/features/sid-meier-interview-civilization-strategy-dirty-word-gaming/ ‘Before Civilization, strategy was a dirty word in gaming’

The 10 best fuel saving tips every driver should know

Where Was The Summer I Turned Pretty Filmed?