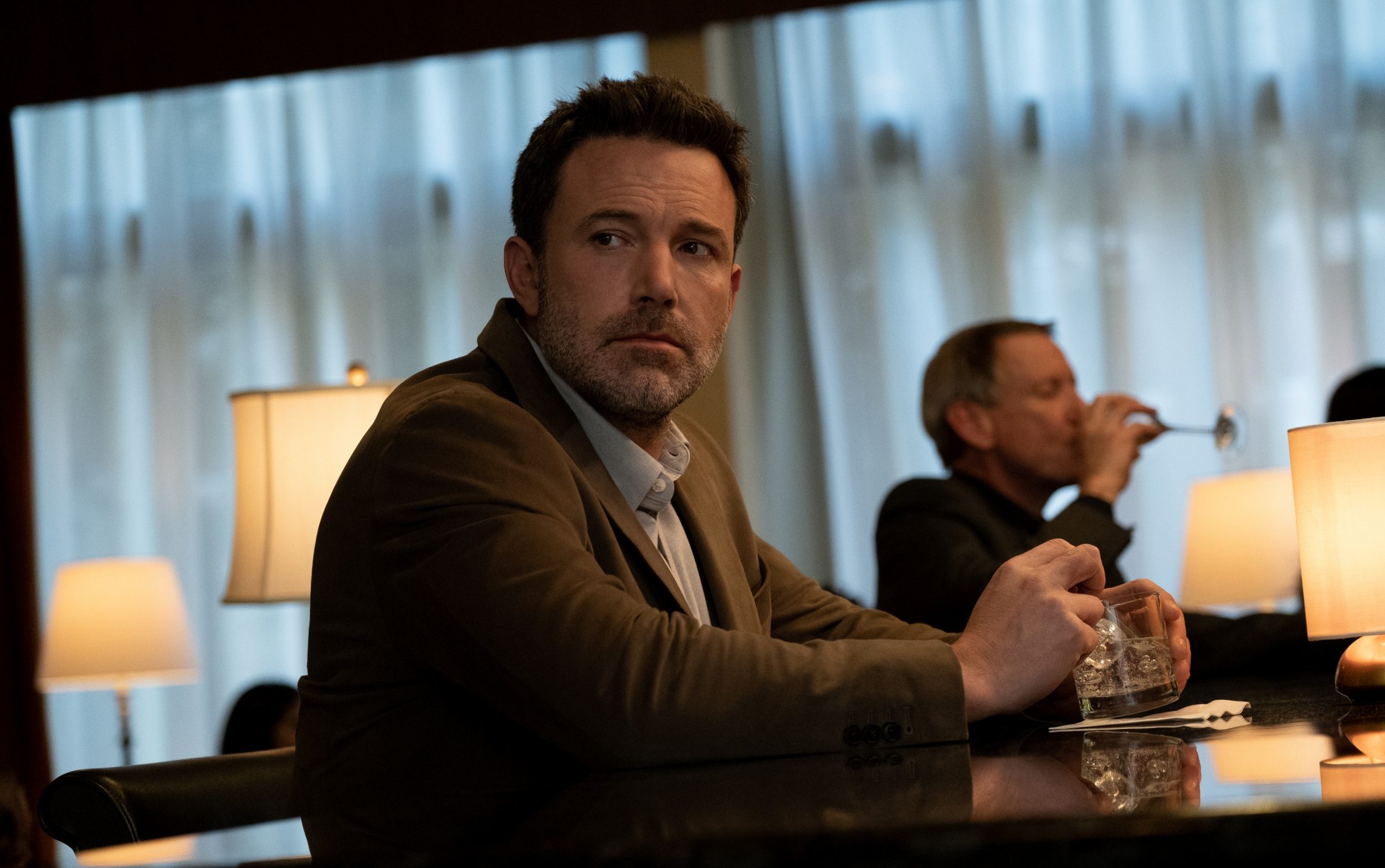 It’s been 20 years since Adrian Lyne directed a film – Unfaithful (2002), in which Diane Lane cheated on Richard Gere and received an Oscar nomination for her efforts. Variations on this theme, minus the chance for Academy recognition, exist in Deep Water, Lyne’s adaptation (heavily delayed by Covid) of one of Patricia Highsmith’s lesser-known novels.

At a party, Vic meets Melinda’s newest toy boy (Brendan C. Miller) and drops a disturbing clue as to what may have gone missing with her last one. “I killed him,” Vic explains, methodically drying his hands on a towel. The bad rumor spreads around town and Vic dismisses this “confession” as a black joke, but Melinda doesn’t see the funny side, especially since it has turned her new lover off. But that’s okay – she finds someone else (Jacob Elordi). And then another (Finn Wittrock).

Highsmith, whose storyline is followed fairly closely here, so often delights in using the institution of marriage as a piñata to be poked and slapped until all the smug stuffing falls out. But her book sticks to numerous compelling double entendres — just like murderous is Vic? How much of this cruel game is he willing to endure? And is Melinda even more than a possession for him?

For about an hour, Lyne and the cast work pretty well in this ambiguous groove. Affleck’s portrayal has a dead, soul-sick quality that’s well-received: he doesn’t rant or simmer, but projects weary resignation and flickers of deep hatred, not least against himself. The script has turned Vic into a tech millionaire who breaks for a chip is responsible, which is used in drone technology and has thereby become complicit in unspeakable battles in a remote-controlled manner. We’ll wait and see if he’s really ready to get his hands dirty in a burst of jealous vengeance.

All hail Uncle Clifford on “P-Valley,” a vision of Black queerness not seen anywhere else on TV