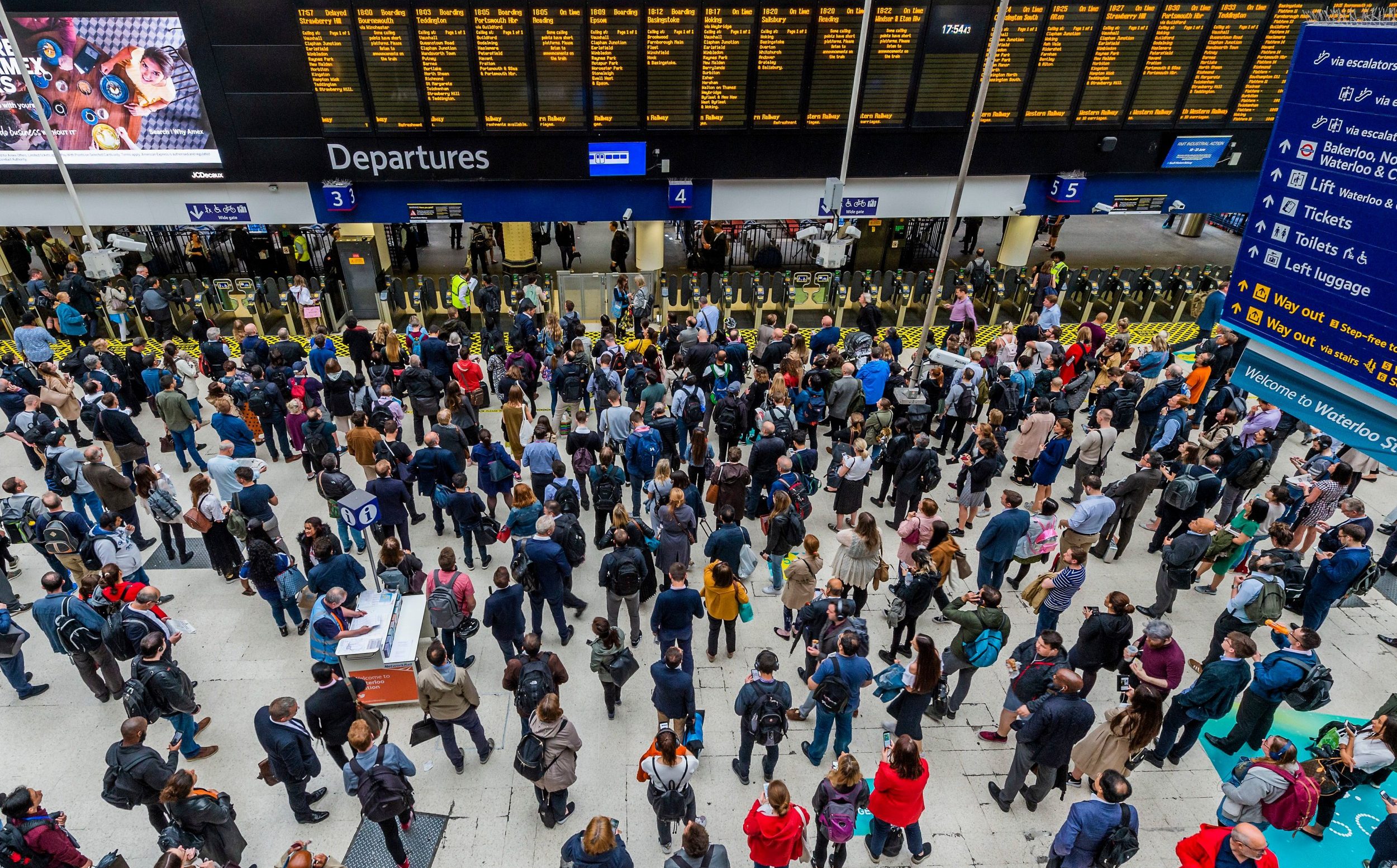 Mick Lynch, RMT general secretary, said: “Our union will now launch a sustained campaign of industrial action which will paralyze the rail system.”

Last year he said: “The unions must take a fighting stance – and use the weapon of the strike where it is appropriate.”

“As a main artery for UK supply chains, consumers and businesses will find it harder to buy or move goods if we are unable to operate. In a worst-case scenario, we could also see some disruptions in the supply of critical goods and materials, such as power sources for UK power plants on our trains.”

‘Kneecapped’ commuters to lose £5m a day to rail strikes