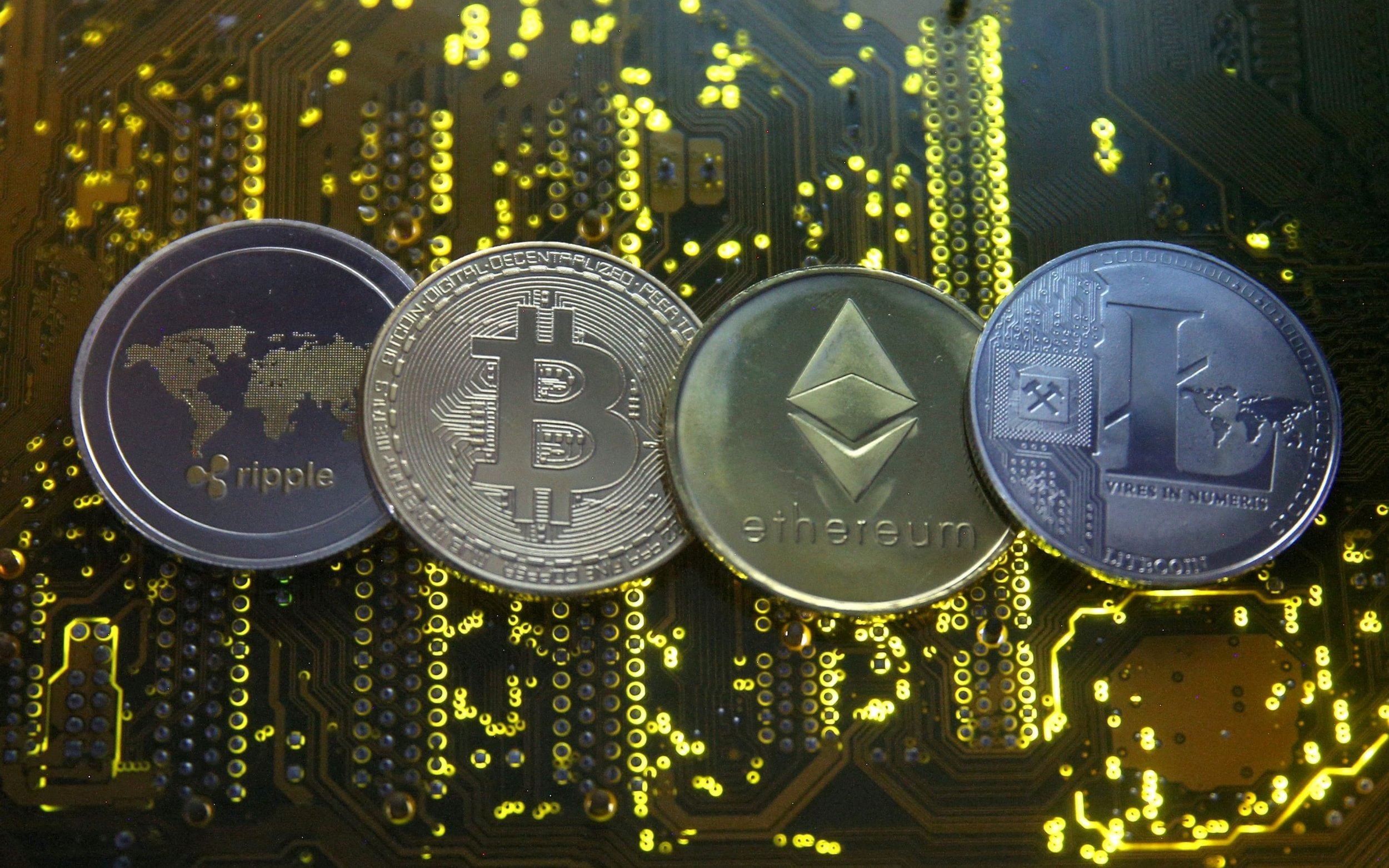 The “temporary” suspension came after Celsius, the second-largest crypto market, halted all payouts in the early hours of the morning after bosses described it as “extreme market conditions.”

Celsius, a cryptocurrency lender that operates more like a bank, said, “We are taking these necessary actions for the benefit of our entire community to stabilize liquidity and operations.”

Meanwhile, Binance said the Bitcoin trading halt was due to a “frozen transaction,” adding that trading in other cryptocurrencies was unaffected by the pause.

Celsius also said its 1.7 million users would continue to receive rewards while their accounts were frozen.

Crypto markets plummeted after the announcement, with Bitcoin falling to its lowest level since December 2020 at around $20,300.

Ether, the world’s second-largest cryptocurrency, fell more than 8 percent to $1,303, its lowest since March 2021.

Celsius’s own CEL token is down 73 percent overnight to $0.19, according to cryptocurrency price data site CoinGecko. Data from April suggested the token was worth around $3 at the time.

Due to its size, Celsius is exposed to a large chunk of the crypto markets, with the lender borrowing $500 million from Tether last year. Tether is a so-called stablecoin whose value is linked to that of a real currency, the dollar. Tether’s value was largely unchanged this morning after falling from $0.999 to $0.998.

The lender works like a traditional bank, accepting user deposits, paying interest on them, and making loans in cryptocurrencies.

An ad on its website this morning promised an 18 percent return on investment spread across a variety of token trading instruments.

In May, cryptocurrency Terra crashed amid what has been dubbed Black Wednesday for digital token markets.

A stablecoin similar to Tether, the Terra crash rocked cryptocurrency markets after a previously unnoticed flaw in its model led to a collapse in the value of a related token, dragging Terra with it.

In pictures: The Tokyo 2020 Paralympic Games