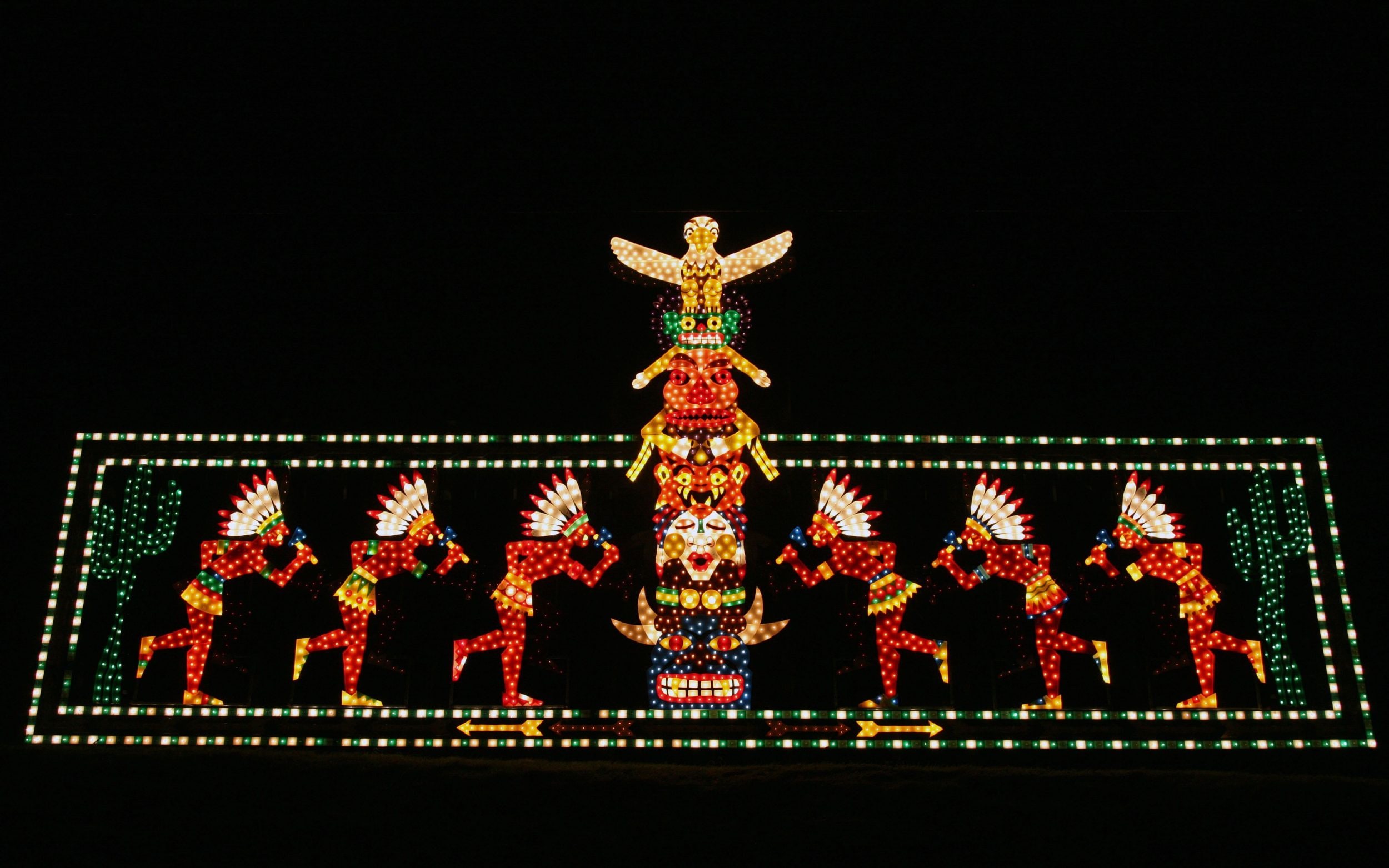 A Native American light show that has been part of the Blackpool Illuminations for 60 years will not return this year after complaints it was being racist.

The world-famous light show has drawn millions of visitors to the Lancashire seaside town for over 140 years, but one of the illuminated attractions, which has featured in the light show since the 1960s, came under fire last year for displaying allegedly racist imagery.

Last year, Blackpool Council received a complaint from a member of the Chickasaw Nation, which said the artwork “reinforces racial stereotypes” about Native Americans.

The member of the nationally recognized US tribe – based in the state of Oklahoma – added that the continued use of the tableau shows the city “supports racism”.

The letter of complaint read: “Caricatures such as this reinforce racial stereotypes of Native Americans as primitive people with no place in modern society.

“Showing – let alone promoting – such illuminations does little to promote Blackpool as a welcoming community either.

“Instead, Blackpool is portrayed as a community that supports racism and discrimination.

“Worse, these illuminations are seen by hundreds of thousands of people each year, meaning they are spreading stereotypes to other communities in the UK and beyond.