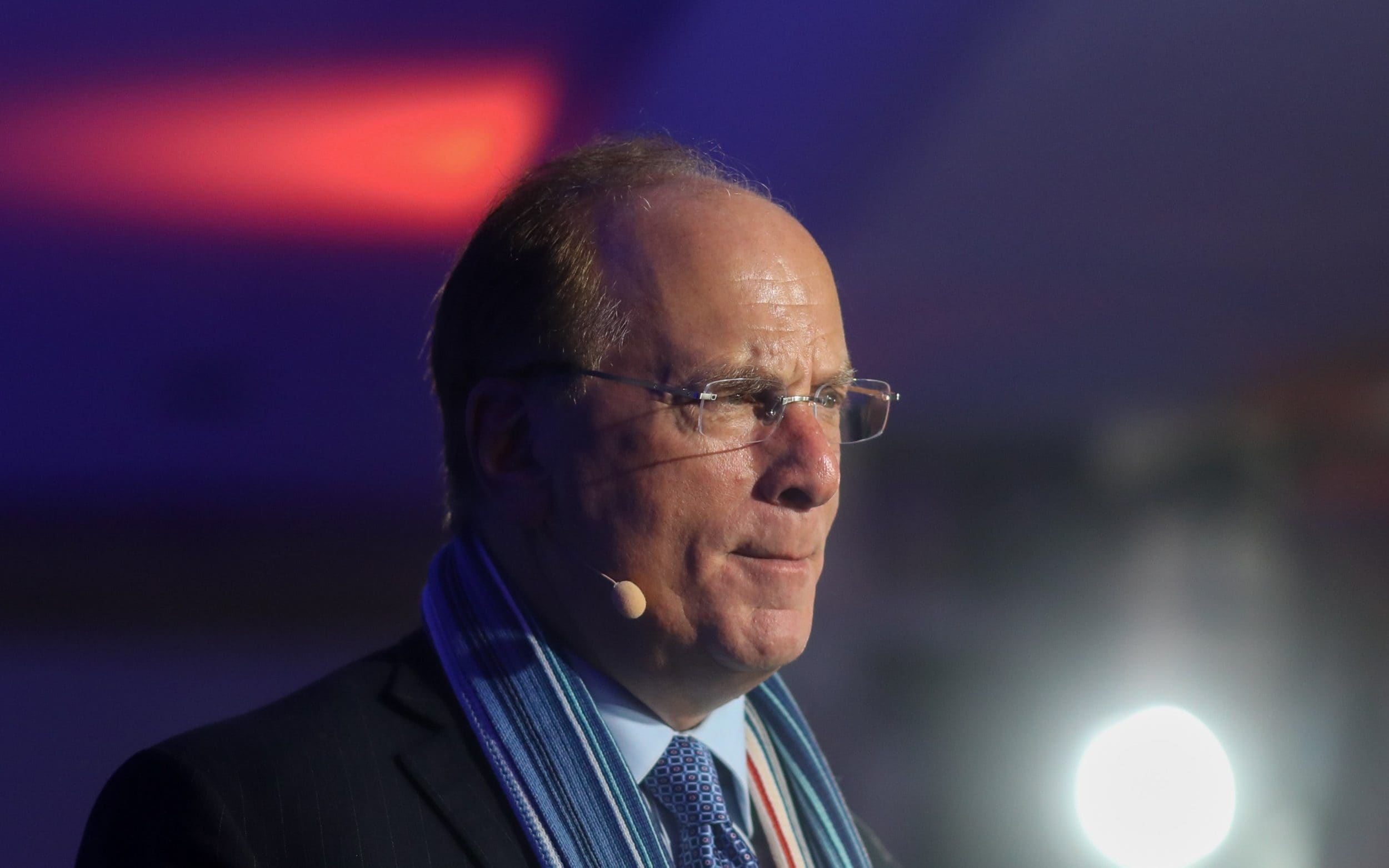 BlackRock’s chief executive has warned it will not act as “environmental police,” in the latest sign the asset manager is shying away from green activism.

Larry Fink, head of the world’s largest wealth manager, said it’s wrong to ask the private sector to ensure the companies they invest in do their part to fight climate change.

In an interview with Bloomberg TV, he said, “I don’t want to be the environmental police.”

Mr. Fink’s comments mark a significant about-face for BlackRock, which has been at the forefront of Wall Street’s drive to focus on environmental, social and governance (ESG) investing.

It comes after the wealth manager warned last month that it will vote against most shareholder resolutions on climate change this year because they are too extreme.

The company said it was concerned about proposals to stop financing fossil fuel companies, including requiring them to close down assets and setting absolute targets to reduce emissions in their supply chains.

In January 2020, Mr. Fink said “climate risk is investment risk” when positioning BlackRock as a leader in ESG investing. He also warned that climate change is the biggest risk facing financial markets to date.

Mr Fink said: “Climate change is different. Even if only a fraction of the projected impact materializes, this is a much more structural, long-term crisis. Businesses, investors and governments must prepare for a major reallocation of capital.”

Blackrock has skyrocketed to managing just under $10 trillion (£7.3 trillion) in assets, giving the company significant holdings and influence over many of the world’s biggest companies.

The decision to distance itself from “mandatory” climate action comes as institutional investors face criticism for allegedly pushing political agendas.

However, BlackRock has drawn criticism from both climate activists and those promoting a more gradual transition to green energy.

In Texas, the wealth manager has dismissed suggestions by state officials that he is boycotting fossil fuel companies by advocating sustainable investing.

In recent months, the asset manager said the Russian invasion of Ukraine affected the transition to net zero, adding that short-term investments in traditional energy sources are now needed to increase security.

BlackRock’s latest stewardship report also says the company will not support proposals that could result in companies being “micromanaged”.

It said: “We will probably not support these [shareholder proposals] which we believe are implicitly aimed at the micromanagement of companies.

“These include those that unduly prescribe and limit board or management decision-making, call for changes to a company’s strategy or business model, or address issues that are not material to how a company achieves long-term shareholder value.”

ESG investing has come under further scrutiny in recent weeks, with critics arguing that some companies and investors are using the catch-all term “greenwashing” – by providing false information to promote an environmentally conscious image.

Last week, Deutsche Bank’s headquarters were raided by German police over allegations of “greenwashing” of its investments.

Around 50 police officers broke into the Frankfurt offices of Germany’s largest lender and its asset management unit DWS.

Investigations by German regulator BaFin and US securities commission DWS followed after the former head of sustainability claimed last year that the company had overstated its ESG credentials.

https://www.telegraph.co.uk/business/2022/06/06/blackrock-will-not-environmental-police-ethical-investing-u/ BlackRock will not be the ‘environmental police’ in ethical investing U-turn

Boris Johnson 'has until autumn' to save job