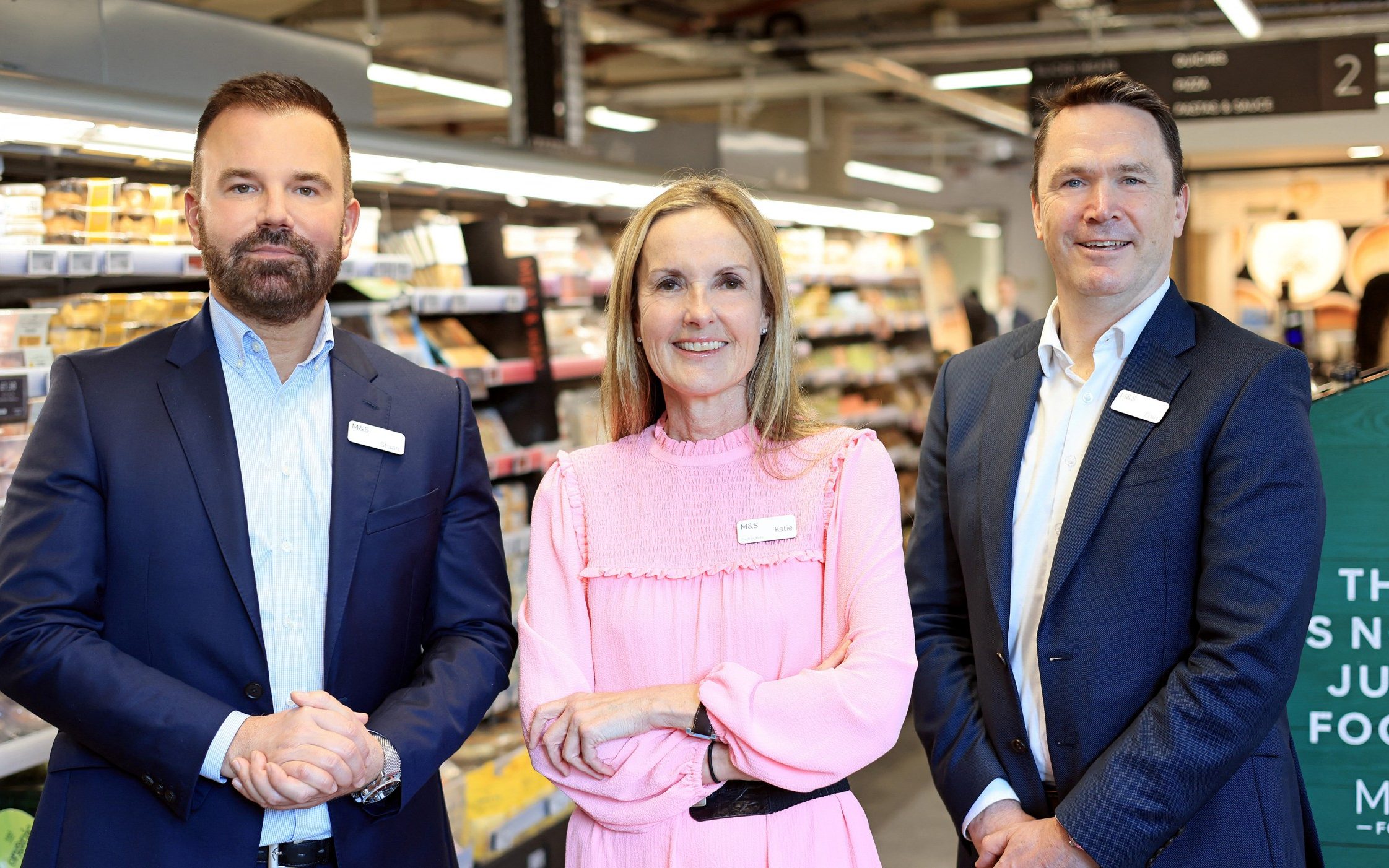 It’s hardly a great record, especially given how brilliantly mid-market peers like Zara (with profits up 80 percent again this week) have done. Whatever it may be that could turn it around, it’s clearly not long hours, at least from the perspective of those in charge. Instead, the company seems to be celebrating the fact that it’s doing less than more work.

M&S is not alone in this. There is absolutely no sign that executives at Britain’s top companies are pushing the return to work. This week some of the largest organizations in the UK tested a four day week. Search as specific as you like and you will find very few quotes from senior FTSE 100 executives on the importance of returning to the office, emphasizing work as much as life as part of “balance” or to make sure that the customer comes first, as well as the organization.

Instead, there is an endless series of commitments to flexibility, hybrid working, and well-being, as if the entire purpose of the organization was simply to make employees feel good. No one would argue that it shouldn’t be part of its purpose while serving the full spectrum of stakeholders. But since the pandemic, it’s been elevated to the whole right to exist – and that is certainly dangerous.

A handful of entrepreneurs have started to fight back. Elon Musk, the Tesla founder who spends so much time stirring up controversy that it’s hard to figure out how he ever got around to building cars, told his employees earlier this month that if they don’t have five days the week were at the desks, they should have considered themselves dismissed.

James Dyson, by far the most successful British manufacturer, argued last year that “working from home doesn’t work. I only did it when I couldn’t afford an office or employees. People need to interact and exchange views.” And Alan Sugar, who admittedly spends more time talking about companies these days than actually running them, has condemned it as a waste of time. The handful of people who have founded and built great companies seem to appreciate the effort it takes to keep a business growing.

But right now, much of big business is part of the problem, not the solution. It collides with a culture that rejects enterprise and downgrades initiative. Eventually they will be crushed by a hungry, more ambitious start-up. A free market economy is very good at detecting and punishing complacency. But it will take time. And until then, customers will be suffering from terrible service for a long time to come.

In the meantime, we’ll see how M&S fares under its part-time job-sharing bosses. Perhaps in a few years we will all celebrate its return to the FTSE 100 index and watch in awe as it retakes the high street and begins to expand into the global market. But if not, one may have to ask whether those responsible need to put in more effort – and the rest of Britain’s leading companies too.

https://www.telegraph.co.uk/business/2022/06/10/boardrooms-colluding-wellness-culture-sacrifices-enterprise/ Boardrooms are colluding in a ‘wellness’ culture that sacrifices enterprise

Sportswomen deserve statues too – and why wait to put them up?