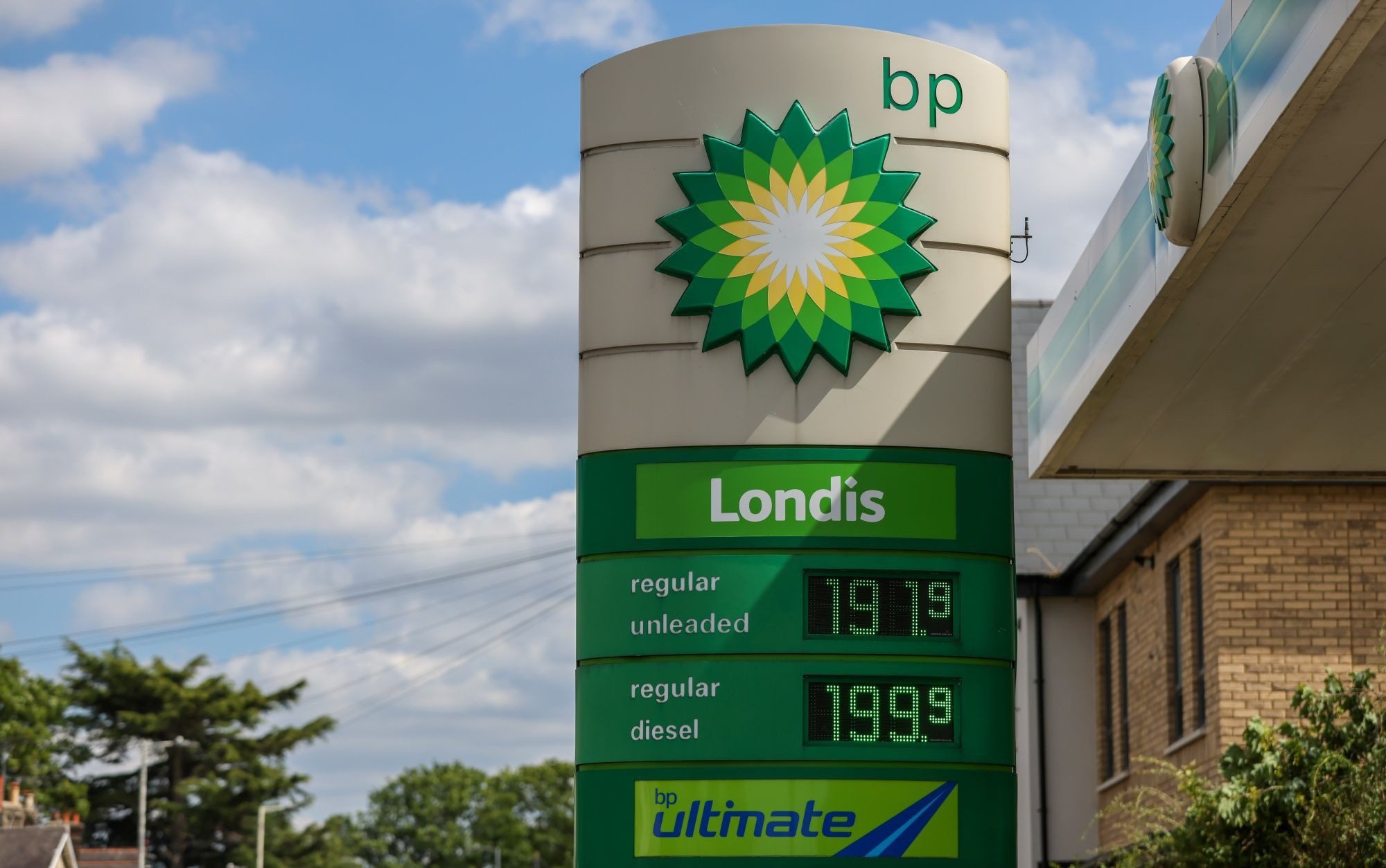 The results follow similar gains from rivals such as Shell, fueling criticism given the impact of high wholesale prices on household energy bills.

High gas prices pushed household energy bills up 54 per cent to £1,977 in April and analysts this morning predicted household bills will be “well over” £3,000 a year over the next 15 months.

Cornwall Insight analysts believe the price cap on the UK’s annual energy bills will rise to £3,359 in October and £3,616 in January, compared with £1,277 in October last year.

Frances O’Grady, general secretary of the Trades Union Congress, said BP’s profits were an “insult to families struggling to survive”.

She added: “To deal fairly with the cost-of-living crisis, price increases and profits should be held back.”

He argued BP is “working flat out every day” to “bring the world safe, affordable and lower-carbon energy”.

The company plans to invest about $14 billion to $15 billion this year, up from $13 billion last year.

These include gas supply investments in the US and around £18bn in the UK over the next decade, including wind farms and hydrogen projects.

He added: “Obviously it’s also important that we deliver the return to the people who own the company.

“And these are individuals, real people, who have poured their life savings into the company. And of course we cut our dividend by 50 percent just two years ago.”

Oil and gas producers in the North Sea, including BP, are paying higher taxes on their UK production after the government raised the North Sea tax rate from 40 per cent to 65 per cent in June to raise money to help families living with Struggling with energy bills.

BP said it expects crude and gas prices and refining margins to remain “elevated” in the third quarter.

Gas prices will also be “volatile, with the outlook heavily dependent on Russian pipeline flows or other supply disruptions.”

How Covid Tracking Apps Are Pivoting for Commercial Profit

Marella Thorell is the new finance chief of Evelo Biosciences