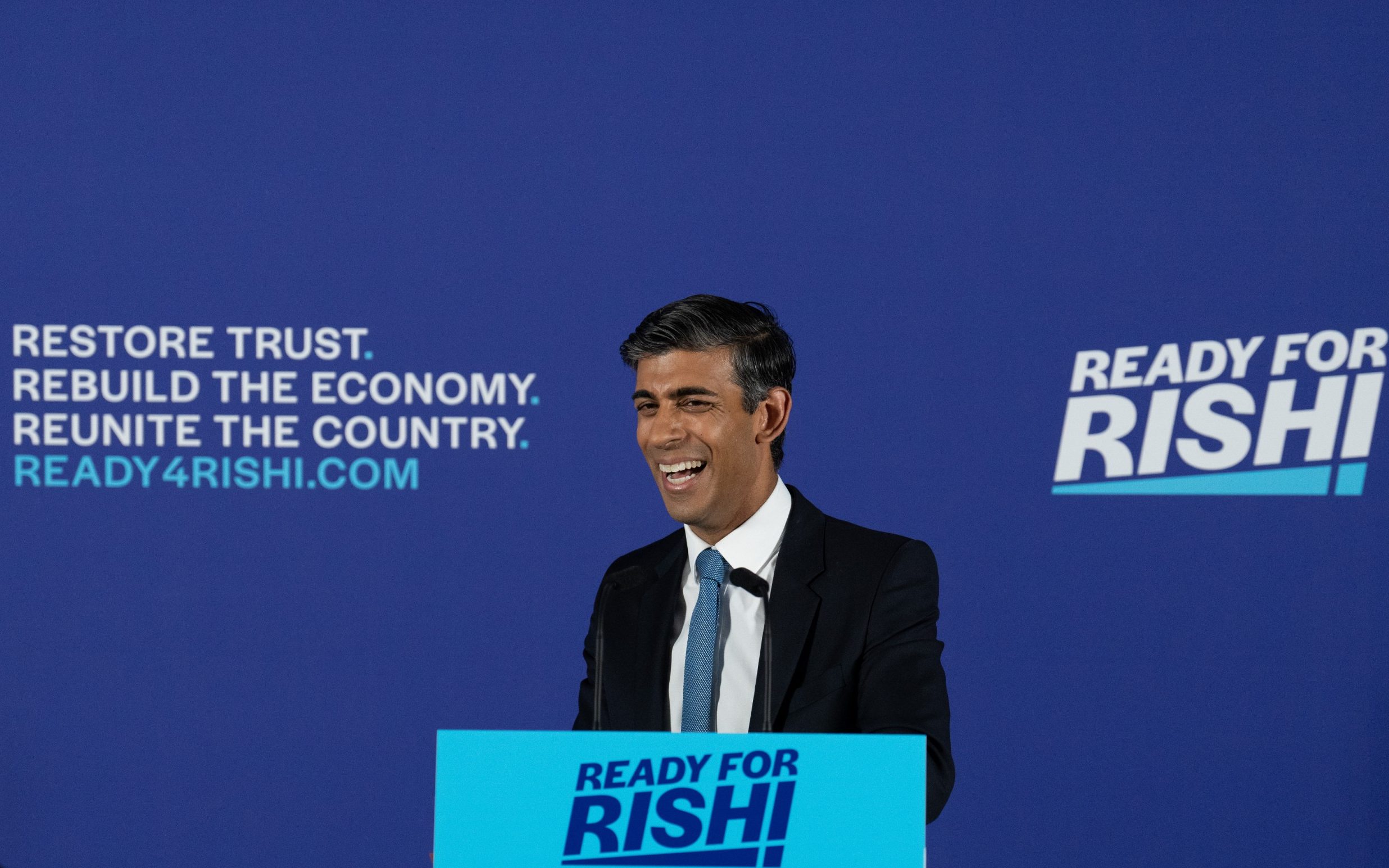 Mr. Sunak is wrong to urge for the most aggressive, frontline fiscal austerity in the developed world before the economy has fully digested the one-two punches of the Covid-Putin energy war.

The main reason the OECD expects the UK to be the G7 laggard next year with zero growth is that this country tightens more than the others. “Overall, the fiscal stance will be contractionary. The government should consider slowing fiscal consolidation to support growth,” it said.

As for timing, Mr. Sunak wants to impose a pre-emptive fiscal tightening just as the international business cycle overturns and the global economy slides into a secular downturn. Resources are mostly in free fall. “The Treasury Department now needs to think very carefully about austerity measures,” said David Owen of Saltmarsh Economics.

“The whole macroeconomic stance is wrong,” said Michael Jacobs, professor of political economy at Sheffield University and a former Downing Street strategist. “Sunak has made deleveraging its overwhelming priority, but the far bigger risk is a recession.”

It really is. The money supply collapses. Janus Henderson’s Simon Ward says his main measure of UK money supply – the six-month real M1 – has entered a deep contraction. “We’re probably already in a recession and just waiting for the data to confirm it,” he said.

The headline inflation scaring everyone today is the aftermath of excessive monetary stimulus two years ago. The money has since gone full throttle around the world. Large parts of the global price basket could be in outright deflation by next year.

Mr Sunak risks repeating George Osborne’s ill-considered austerity policies of 2010-2015, when the Treasury tightened too soon and beyond the therapeutic dose, undermined social cohesion and wreaked havoc on the Union’s constitutional fabric without useful purpose.

The policy was self-destructive even on its own terms. The prolonged conditions of the semi-slump – to borrow from Keynes – kept the debt ratio rising, just as it did after the budget cuts of the 1920s.

Risks are lower this time and one lesson has at least been learned: Mr Sunak has promised to keep public investment at 3 per cent of GDP through thick and thin, the highest level since 1955. But it’s still contractionary policy until in the teeth an enveloping downturn.

Prof Jacobs accused the Treasury Department of spreading “horror stories” about the cost of debt servicing in order to get the country to accept these ill-timed austerity measures. The latest trick is to claim that inflationary interest charges are suddenly shooting into the stratosphere, more than doubling to £87bn a year as the bill for index-linked gilts rises.

This confuses the actual payments with the accounting accrual costs of bonds, which mostly do not mature until well into the 2030s and are repaid from an equally inflated base of nominal GDP with no net loss. The overwhelming effect of inflation so far has been to reduce the actual burden of debt. This is a key reason why the ratio is falling so fast: 2020 (103 percent), 2021 (95 percent), 2022 (88 percent), and 2023 (83 percent) according to the IMF metric.

This method of covert debasement is more or less how the UK paid for World War II, which left a national debt in excess of 250 percent of GDP. Post-war inflation halved the ratio in the late 1950s. You can argue that this was immoral: Patriotic War Loan and Gilt holders were expropriated. But it certainly solved the debt problem.

https://www.telegraph.co.uk/business/2022/07/15/sunak-fundamentally-wrong-britain-does-not-need-another-george/ Britain does not need another George Osborne

Wordle: The Party Game is a board game version of the hit online puzzle

Brian and Charles Imagines an Optimistic Future for AI