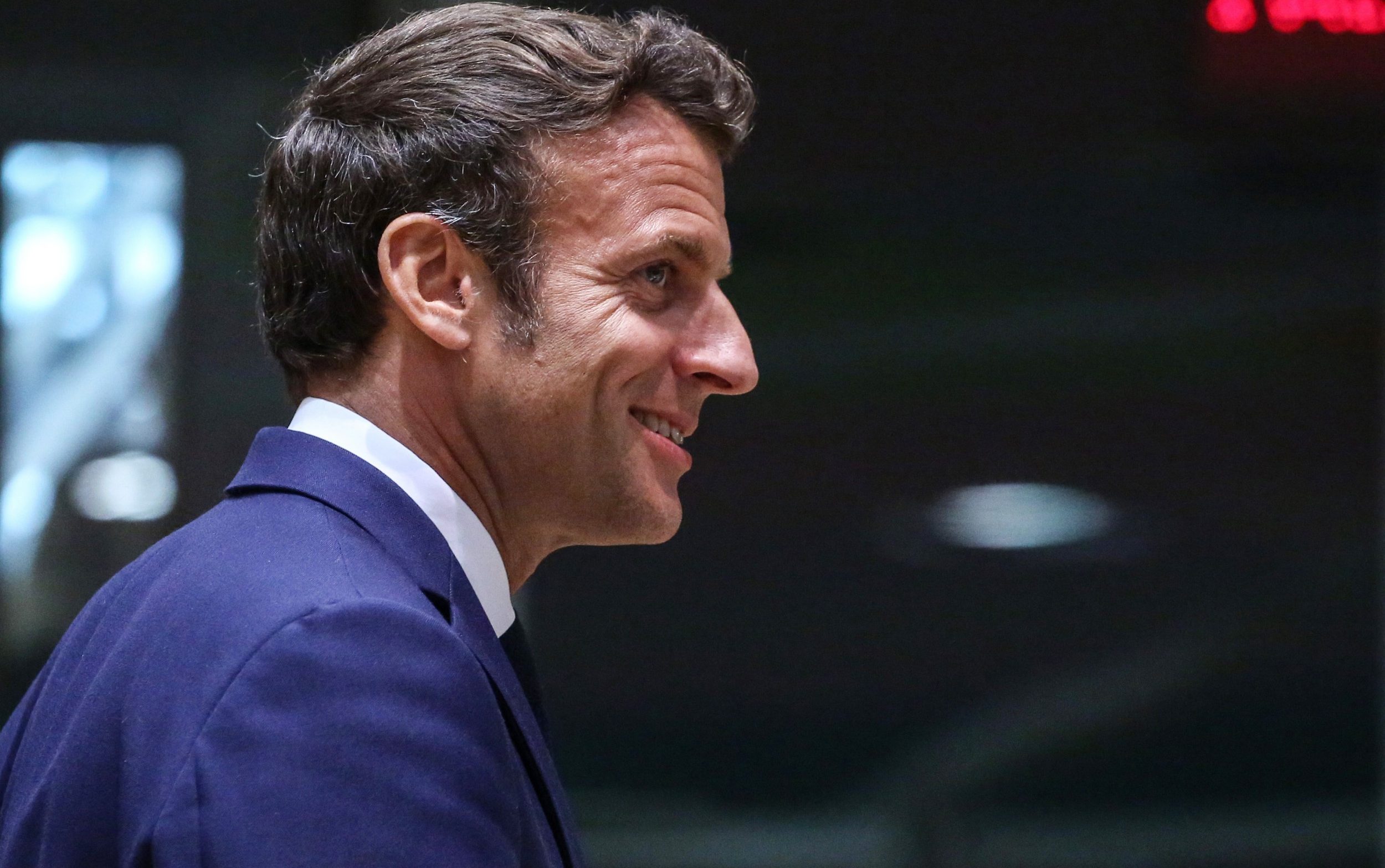 The UK lagged behind France again last year in attracting foreign investment as Emmanuel Macron struggled to attract more business from the city.

The gap between the number of foreign investment projects sealed in the UK and France widened after Mr Macron attempted to secure deals through pro-business policies.

According to EY’s annual attractiveness survey, France was the top foreign investment destination in Europe in 2021 with 1,222 projects, up 24 percent year-on-year and marking a record for the region.

Investments in the UK, meanwhile, rose 1.8 percent to 993 projects, while Germany was third after falling 10 percent to 841 projects.

Peter Arnold, UK Chief Economist at EY, said: “Macron has been very successful in promoting France as a location for foreign investment.

“Since Macron was elected and after the Brexit vote in 2016, France has seen stronger performance.”

However, EY said the investments secured by the UK are typically larger and have created more jobs in 2021 than France.

Mr Arnold said the gap between Britain and France will narrow as confidence in the UK improves following the Brexit deal.

He said: “The UK is in a pretty strong position and certainly since the signing of the EU-UK Trade and Cooperation Agreement we have seen a big increase in the UK’s net attractiveness. Investors see it back to where it was before Brexit.”

Mr Arnold added: “There is now certainty about leaving the EU. I think as we exit Covid we can be reasonably confident that investment will come back and we will see another rebound in 2022.”

Investment Secretary Lord Grimstone said the survey showed that “Britain’s focus on quality investment has been successful in creating jobs”.

He added: “The increased level of investment outside London shows that our ambitions to up the scale are having a real impact. I am confident that our modern, comprehensive trade agreements will continue to make our nation a premier place to invest for years to come.”

Work-from-home could ease pressure on inflation, according to new research (NYSEARCA:WFH)