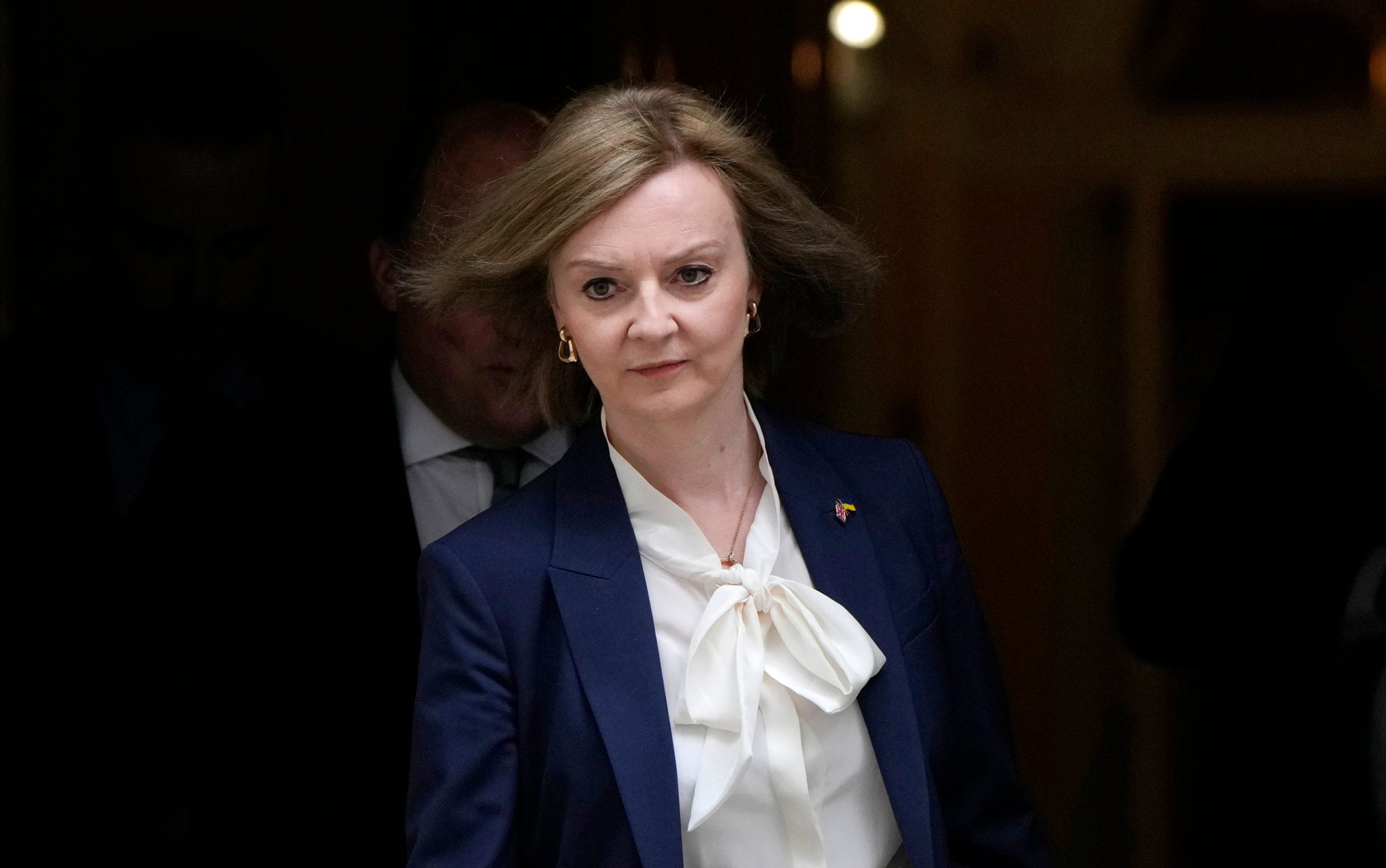 After weeks of speculation, the Foreign Secretary confirmed in Parliament today that the Government will table new legislation to unilaterally suspend parts of the Northern Ireland Protocol. Liz Truss emphasized that it is about being pragmatic in the face of practical problems. The preference remained a negotiated solution with the EU – and certainly there were no plans to scrap the protocol in its entirety. But the Good Friday Agreement is being undermined and, in the absence of any movement from Brussels, legislation was needed to bring about revised regulations.

Some are trying to suggest that the government is cynically backing out of a deal made in good faith by both sides. But the protocol was agreed at a time when those remaining in Parliament were doing everything in their power to undermine the UK’s position, including scrapping the option to walk away with a no-deal Brexit. The government’s hands were tied by the timing of the talks and the EU’s refusal to consider more innovative solutions to the Irish border issue.

Furthermore, the ministers do not want to scrap the protocol in its entirety and seem to have convinced some critics of the agreement that it is better to seek changes. No one can credibly claim that it works perfectly, not least because opposition from unionist parties in Northern Ireland has led to the collapse of power-sharing.

In the short term, the question is whether Ms Truss’ statement will be enough to encourage Brussels to change the terms of the mandate given to its negotiator to allow for more productive talks. Even now, the EU, fanatical about protecting the ‘integrity’ of the single market, may be unable to back down from its ideological position. The first signs are not promising.

In that case, ministers must decide whether it is worth risking economic retaliation from Brussels to push legislation forward. In order not to exacerbate the cost-of-living crisis further, they should be clear on what that would require: radical changes in taxes and regulations to make the economy more competitive. The worst outcome would be if the government upped the ante and then shied away from action for fear of the consequences. Britain has previously paid the price for showing weakness in the face of EU threats.

https://www.telegraph.co.uk/opinion/2022/05/17/britain-must-hold-firm-northern-ireland-protocol/ Britain must hold firm on the Northern Ireland Protocol

Uncontrolled borders and immigration do increase risks to Britain