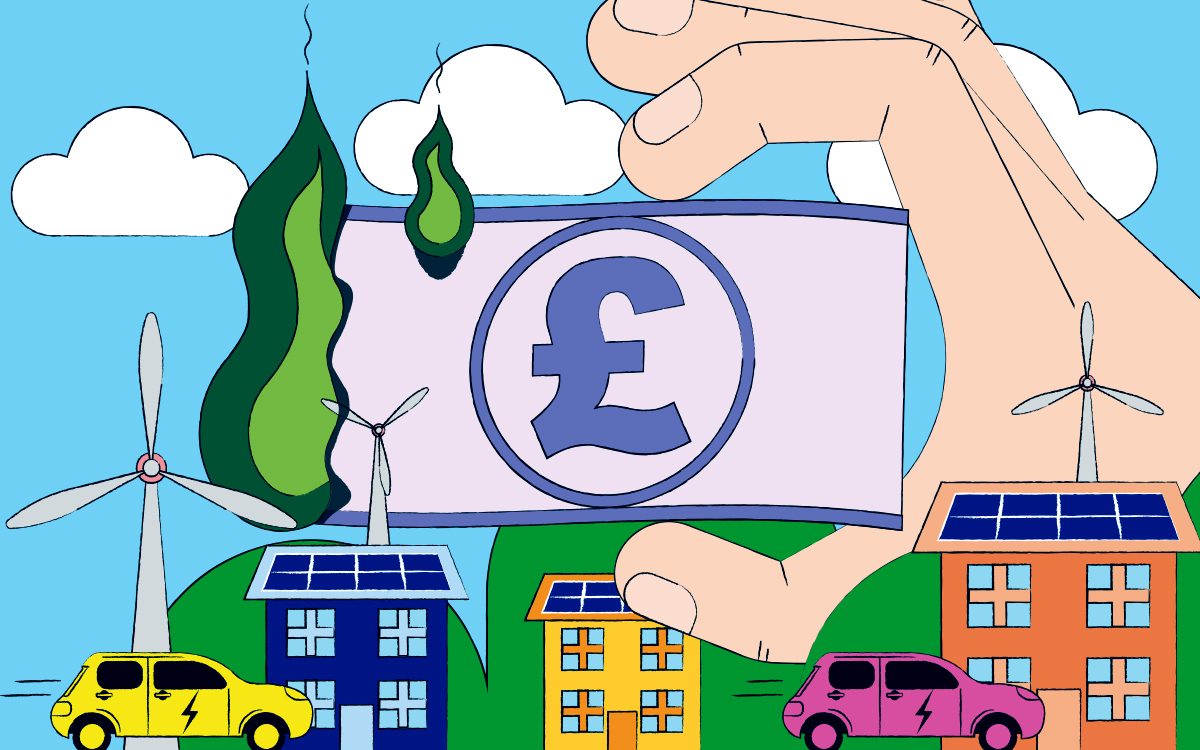 Thousands of families will fall into debt, once-wealthy households will be forced to watch their pennies, savings will be swallowed up, and spending will dry up. A recession is inevitable.

Could our country have done anything about it? Wholesale electricity costs will have quintupled by next year, fueled by supply problems exacerbated by Russia’s war in Ukraine. But we don’t just pay for expensive electricity.

Our bills have been inflated by repeated regulatory failures and expensive government eco-vanity projects. €13 billion rollout of smart meters

The government has put the cost firmly on our shoulders by triggering a countdown to net zero. We’re told we should all drive electric cars and heat our well-insulated homes with absurd heat pumps, but we’re expected to pay for it at a time when family finances are under an unprecedented strain.

The British people were neglected while the government dropped everything in its trance-like quest for net zero. As a result, our household wealth is being used to pay for our country’s unforgivable dependence on foreign energy, failure to invest in self-sufficiency, and failure to utilize our own natural resources.

And it’s too late for the government to do anything meaningful about it. Households will save £400 off their bills but the Treasury may have to dig deeper. In the end, we will all pay the price for net zero weirdness, whether as energy bill payers or as taxpayers.

https://www.telegraph.co.uk/money/consumer-affairs/britain-will-pay-heavy-price-falling-net-zero-trance/ Britain will pay a heavy price for falling into a net zero trance

Hong Kong investors gain access to US$89.6 billion in China-based ETFs as expansion of Stock Connect scheme kicks in