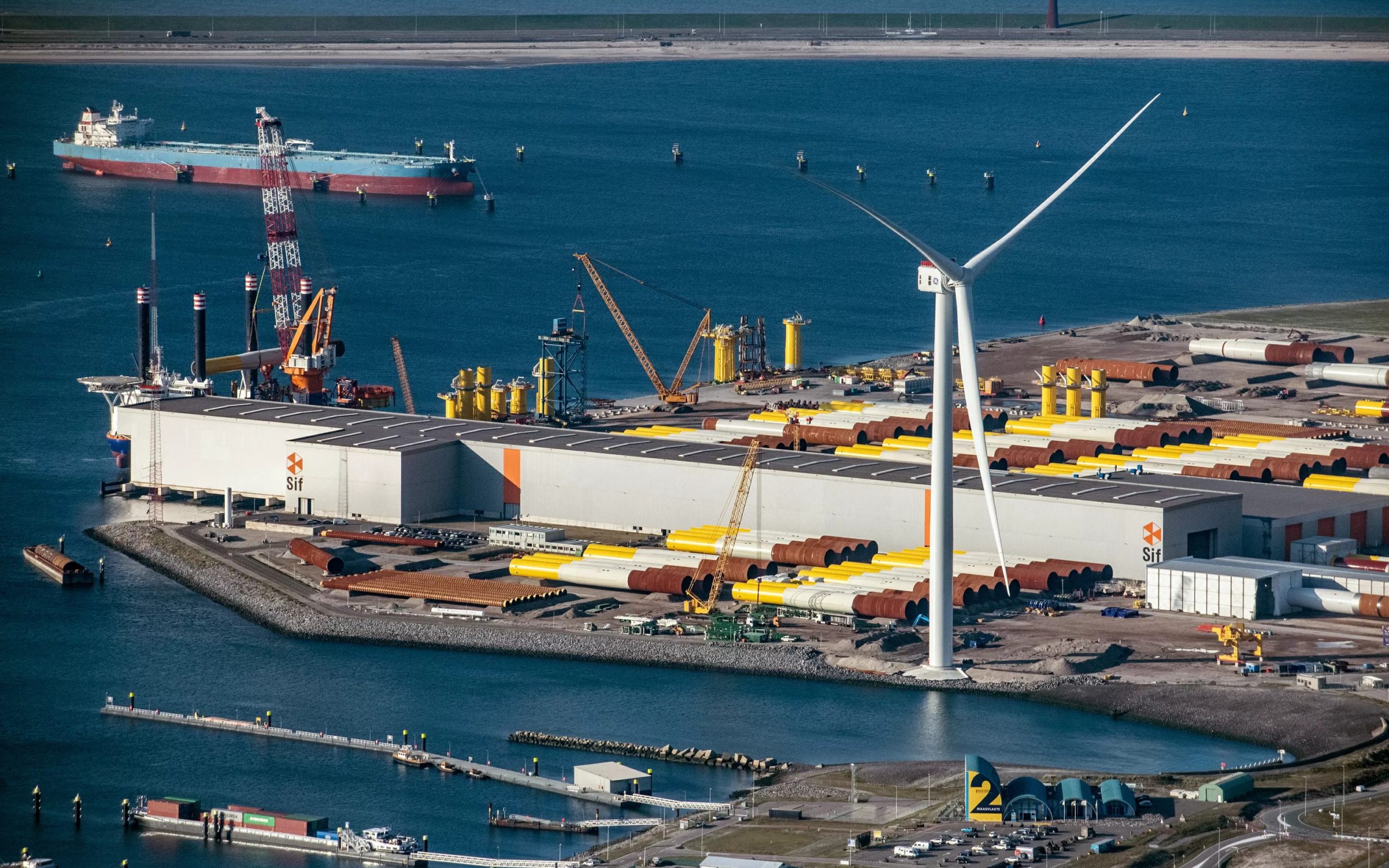 The gigantic, high-tech turbines to be erected on Dogger Bank, where wind conditions are excellent, bear no resemblance to the low-tech, low-yield midgets of yore. The “capacity factor” is approaching 60 percent, completely changing the energy equation.

Wind and solar energy on land will also continue to increase, apart from the expansion of nuclear energy. The scale is stunning. So what is done at night or at the weekend when renewable power generation accounts for 200 per cent or more of UK demand?

Much can be exported to the continent via interconnectors for a fat revenue stream, helping to plug the UK’s trade deficit and saving Germany from the double folly of nuclear shutdown and the Putin pact. But there are limits as weather patterns partially overlap in the UK and North West Europe.

Some of the electricity can be converted into green hydrogen: either to replace fossil “grey” hydrogen in fertilizers, chemicals and refineries, or to make steel. It can also be used for storage in salt caverns as an alternative to natural gas or to be converted into green ammonia for fuel, trains and shipping. But this will not be competitive at scale until the cost of electrolysis is drastically reduced (circa 2030).

Much of the electricity has to be stored for days or weeks. Lithium batteries can’t get the job done: their sweet spot is two hours, and they’re expensive. They need “long duration” storage at a cost that must ultimately fall below $100 (£82) per megawatt hour (MWh), the global benchmark for economic viability.

That’s on the horizon now, and one of the world leaders is a British start-up. Highview Power has refined a wonderfully simple technology using liquid air stored in insulated steel towers at low pressure.

This cryogenic process cools air to minus 196 degrees using the standard kit for LNG. It compresses the volume by 700 times. When heated, the liquid expands again with an impulse of force and drives a turbine that supplies energy that can be called up with the help of a flywheel.

Fresh tanks can be added to cover multiple days or even weeks of energy storage. The efficiency loss, or “blow-off” rate, of storage tanks is 0.1 percent per day, and much of that is recovered by the closed system.

“We can take power when the grid can’t handle it and fill our tanks with wasted wind (limitation). Right now the network has to pay companies £1billion a year not to produce, which is grotesque.”

Well past the pilot phase, Highview is developing its first major UK facility at Humberside, now Britain’s main North Sea wind hub. It will provide 2.5 GW for 12+ hours or 0.5 GW for 60+ hours, etc., and is scheduled to be operational by the end of 2024.

More projects will be built at a breakneck rate of two to three per year in the 2020s, with a target of 20 sites capable of providing nearly 6 GW of back-up power for four days at a time, or whatever is optimal Time/current mix is ​​.

Most wind calms in the North Sea last less than 24 hours. Studies by the University of Delft showed that this takes longer dark flute Events – caused by cold high-pressure weather systems – are typically between 50 and 100 hours in time. They typically occur in November, December and January.

https://www.telegraph.co.uk/business/2022/07/28/britain-will-soon-have-glut-cheap-power-world-leading-batteries/ Britain will soon have a glut of cheap power, and world-leading batteries to store it

Who has a higher net worth between Joe Rogan and Bill Burr?

Lockdown gardening boom left to wither on the vine