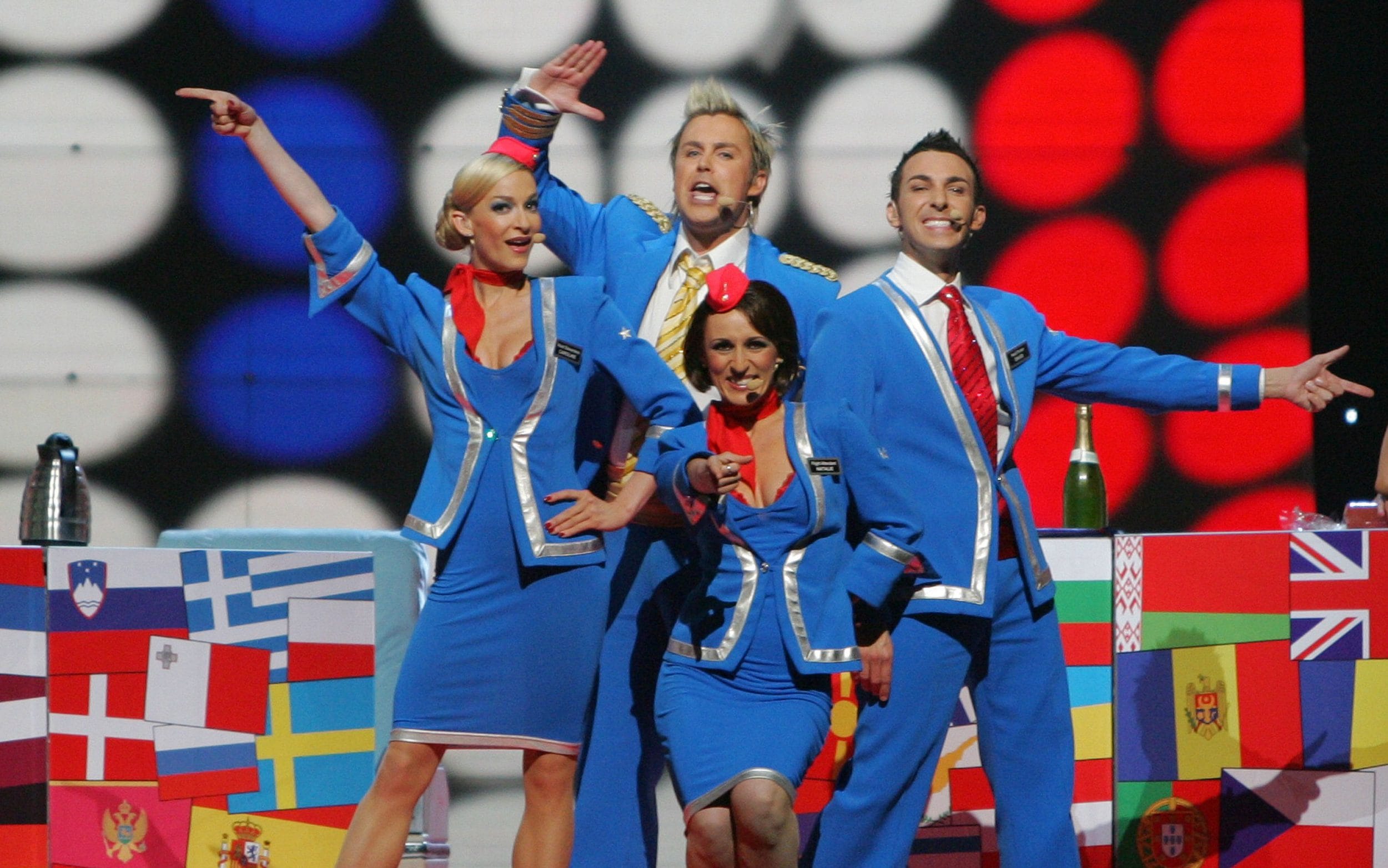 Guaranteed to provide a boost in dark times, Eurovision 2022 will return to screens again. It starts on May 10th, the finale will take place on May 14th.

Britain’s representative this year is TikTok star Sam Ryder, 32, who rose to fame during lockdown for covering songs on the social media platform. With more than 12 million followers, he is the most followed British star on the platform. But that popularity might mean nothing to the judges in Turin unless his only Space Man blasts them into orbit.

You can see how the Maldon-based singer fares by tuning into the Grand Final on Saturday May 14, which will be broadcast live from Turin on BBC One at 8pm. The event will be moderated by singers Mika and Laura Pausini and as usual Graham Norton will be available for eyebrow-raising presentation duties.

After the innocence of James Newman’s British entry last year, Ryder is a step backwards towards the offbeat extravagance of Eurovision. He looks like Jared Leto playing Jesus, and his vocal style is part Freddie Mercury falsetto and part made-for-YouTube autotune. But as previous entries have proven, bigger isn’t always better at the event.

After all, we’ve had everyone over the years from the unforgettable airline-themed Scooch to the pathetic Liverpool duo Jemini (“zero points”). So buckle up glitter lovers, it’s time to look back at what happened alongside all the British acts that graced the Eurovision stage.

Where are the Eurovision Song Contest entries now?

‘All the golden dreams of yesterday’ sang Patricia Bredin, the young actress and amateur opera singer from Hull who became Britain’s first-ever Eurovision entrant when we entered the competition for the second time. (We’d skip the next one too.) At a nifty minute and 52 seconds, All remains the UK’s shortest Eurovision entry.

Born in 1935, Bredin appeared in several films opposite Sid James and Richard Burton before taking on Julie Andrews as Guinevere in a Broadway production of Camelot. She then immigrated to Canada and began raising cattle.

She was still performing in 2007 and looks back fondly on her performance at the Eurovision Song Contest, although she was a little taken aback when she was first approached to enter the competition. She had never watched television before and wasn’t sure what it was all about. “Television? I had never heard of it! I didn’t know what they were talking about,” she recalled in 2016.

Carr & Johnson, the Beyoncé and Jay Z of their day, were both popular and independently successful singers before their marriage in 1955. They reached the Eurovision Song Contest at the height of their fame, which clearly helped: They finished second in that year’s competition.

After the Eurovision Song Contest, Johnson worked as a DJ for Radio 2 and appeared on the children’s TV show Crackerjack. In 1978 the pair starred together in a West End revival of Stephen Sondheim’s musical Follies. For many years they lived together at Brinsworth House, a retirement home for actors and artists in Twickenham. Teddy Johnson died in June 2018 and Pearl Carr followed in February 2020. They were both 98 years old.

Our 1959 candidate, Teddy Johnson, had auditioned again in 1960 to represent Britain but was pushed into the post by his own brother Bryan, an unemployed actor. Like Teddy the year before, Bryan took second place.

Better known for his stage roles than his singing, Johnson has made several acclaimed appearances in Shakespearean productions and taken on comic roles alongside the famous (and notoriously theatrical) actor-director Sir Donald Wolfit. Recalling his role in Wolfit’s King Lear, the impresario called Johnson “the best fool I ever had.” He died in 1995.

https://www.telegraph.co.uk/music/artists/eurovision-uk-entries-who-winners-where-now-2022-bucks-fizz/ Britain’s Eurovision Song Contest entries: where are they now?