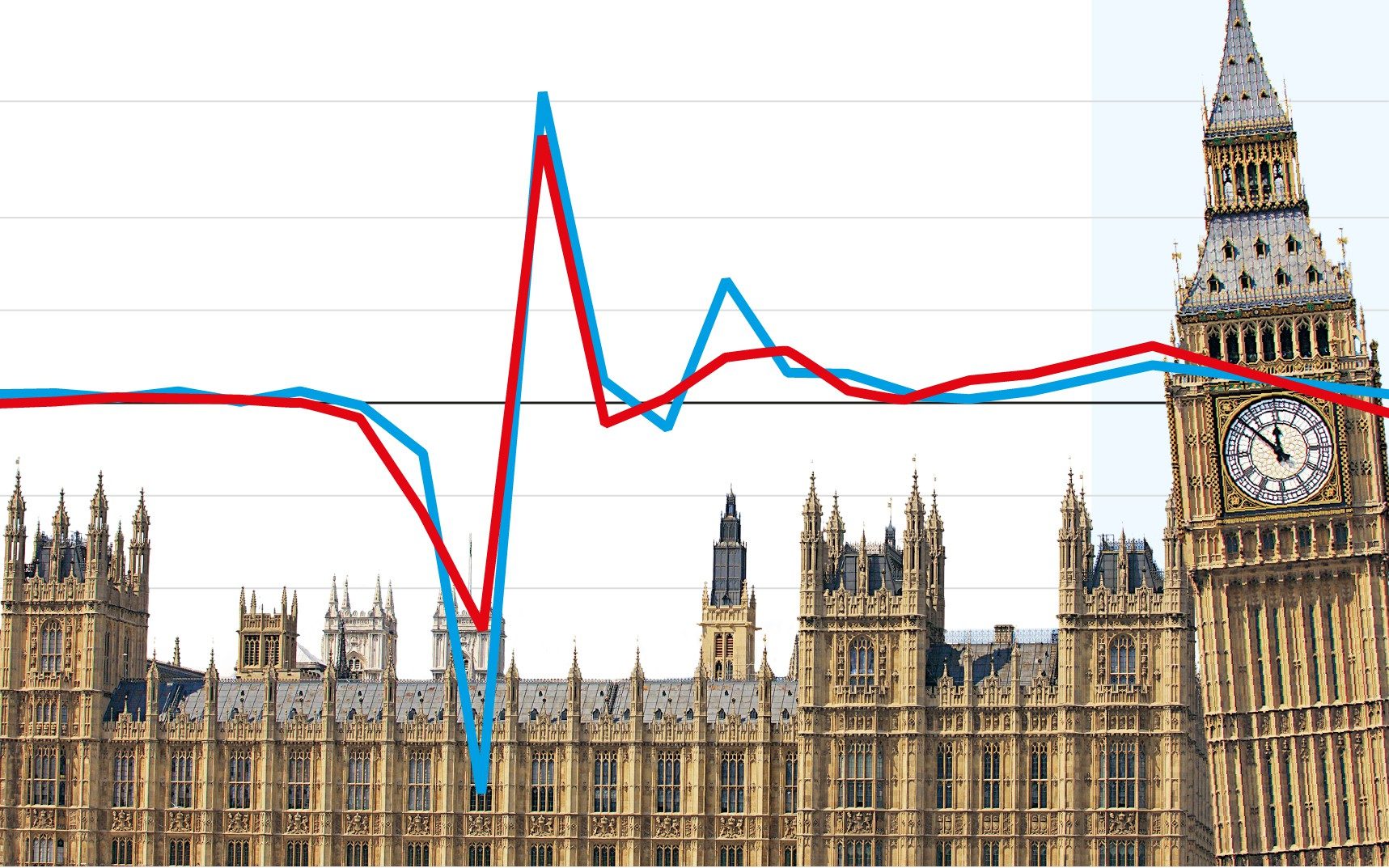 The important point to note is this. None of the many Italian governments of the last twenty years has been particularly extravagant. In fact, for much of that time the country was ruled by technocrats imposed on Rome by the European Union (first Mario Monti and more recently the outgoing Prime Minister Mario Draghi).

For most of the time, Italy has been running what economists call primary surpluses, meaning that tax revenues are more than enough to cover daily spending if you exclude debt repayments and investments.

No one has undertaken radical experiments in supply-side economics or debt-driven investing. But if a country isn’t viable, if it has a steadily aging population, and if every government is a coalition of warring factions constantly teetering on the brink of collapse, which can only prevail with the promise of more spending by the week, then the burden of debt keeps increasing and increasing.

Italy is on this path and no one knows how to get the debt down. Great Britain is already joining him. No matter how hard governments try to control spending, the debt-to-GDP ratio looks set to surpass 100 percent very soon. It could well have hit 130 percent or 140 percent of GDP by 2030 — and the worst thing is that, like Italy, we don’t even have much to show for all that extra spending.

Italy occasionally makes attempts to break out of the low-growth, high-debt, low-innovation, and anti-enterprise trajectory it seems stuck in.

There have been a number of different political movements promising to restart growth and restart the economy. Mr. Berlusconi, Italy’s most successful entrepreneur, was set to set up a pro-business, reformist government that would shake the establishment when he came to power in 2001.

Dubbed Italy’s Tony Blair by many commentators, Matteo Renzi was set to offer a New Labor-style makeover after his appointment as Prime Minister in 2014.

Every “revolution” runs out of steam very quickly. We’re seeing something very similar in the UK. New Labor promised to change everything. David Cameron’s slick new conservatives would combine social liberalism and pro-growth economics. Leaving the EU would reinvigorate growth, or Johnson’s big state Toryism would level the regions, or Trussonomics would liberate corporations.

The new political movements come and go with bewildering speed. Not much changes in the background.

Turning into Italy is in truth a bleak prospect. Of all the G20 countries, it’s without a doubt the one you least want to emulate. It has stunted growth, few new ventures anyone has heard of, and little ambition other than keeping its debt under control. Its best and brightest young people are increasingly choosing to pursue their careers elsewhere; Shockingly, 182,000 college graduates have left the country in the last decade and that number is growing.

Its political system grows angrier and angrier as it grapples with two decades of decline.

Giorgia Meloni, the new prime minister, has her political roots in the pre-war fascist movement, and as much as she tries to reinvent herself, this is hardly a sign of a healthy democracy or a society at peace with itself .

The UK, of course, has no history of fascism to speak of.

But there is no escaping a simple fact. As a country becomes inexorably poorer and poorer, its policies become more volatile and ever more extreme.

That can’t happen here, we might like to tell ourselves, and to be fair, maybe not. And yet, 30 or 40 years ago, when it was celebrating overtaking the UK, no one would have predicted that Italy would become a stagnant, ungovernable, growth-free mess. But that’s exactly what happened.

Likewise, a few years ago no one would have predicted that Britain would face a fate. In fact, leaving the EU was at least partly about avoiding this trap.

For now, however, it looks like it’s going to happen. We won’t have the sun, or the food, or the stylish fashion houses – but in every other respect, Britain’s transformation is well underway.

‘We earned loads from the repeats’

Will China’s ‘zero-Covid’ policy thwart its plan for infrastructure-fuelled stimulus?