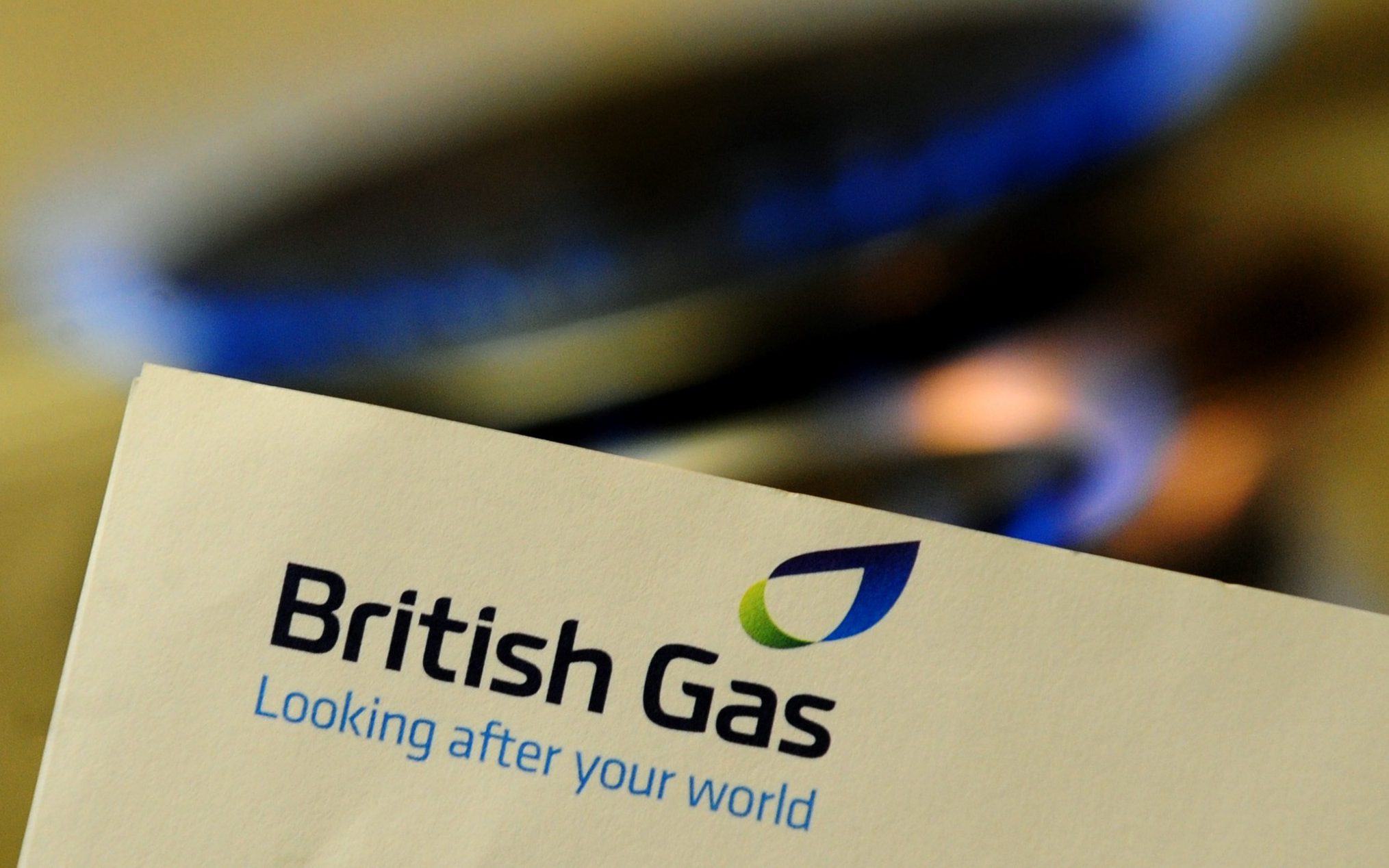 Indebted British Gas customers owe their supplier more than any other energy company after months of service chaos at the company.

About 16 per cent of British Gas customers are in debt and owe the company an average of £240, according to Uswitch, the price comparison website, compared to the industry average of £189.

British Gas was recently named the worst energy company to switch to after a supplier went bust after thousands of households waited months to receive their credit, according to a poll by consumer website MoneySavingExpert.

In the last month, nine out of ten customers who switched to British Gas from PFP Energy or People’s Energy were still waiting to get their credit back. Meanwhile, only 20 percent of those who switched firms said they would wait.

Speaking to MPs last week, Chris O’Shea, the head of Centrica, parent company of British Gas, blamed the delays on the administrators of the failed companies, saying they had “no incentive to do anything quickly”.

British Gas has been named one of the country’s worst companies for customer service, along with HMRC and DVLA. Users complain about long phone waiting times and slow responses to problems.

One reader said he was being hounded by the company for money he didn’t owe after his mother died. He said he sold his late mother’s bungalow in September but received a £220 bill for October, November and December.

“British Gas is still chasing the money and the people who bought the property are now using Octopus for their gas and electricity,” the reader said. “You can’t email or phone British Gas unless you have an hour or two.”

Overall, according to Uswitch, after months of rising bills, bogus charges and crumbling customer service, a quarter of all households now owe their utility.

Octopus Energy has the highest proportion of indebted customers: 33 per cent owe it an average of £149. Across the industry, 23 per cent of households have debts averaging £189, while 29 per cent have loans averaging £139.

A spokesman for British Gas said: “We know customers are struggling right now and help and support is out there. Our £6m UK Gas Energy Support Fund was set up in response to the rising cost of living and rising inflation. The fund gives thousands of customers grants of between £250 and £750 to help them pay their energy bills.”

A spokesman for Octopus Energy said: “Uswitch’s figures are a snapshot of credit and debit balances, but Ofgem’s figures show problem debt at 6 per cent, with Octopus slightly lower at 2 per cent. Like all energy companies, we expect debt to grow as the crisis makes things more difficult for everyone, and we will continue to work tirelessly to help our customers through this.”

https://www.telegraph.co.uk/money/consumer-affairs/british-gas-customers-owe-months-customer-service-chaos/ British Gas customers owe the most after months of customer service chaos

Our most wanted titles, from Mario Golf to Halo Infinite