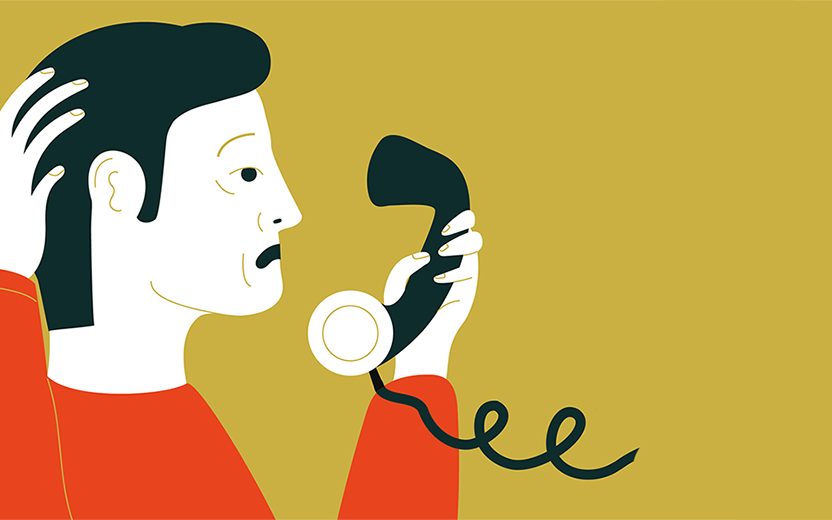 British Gas customers struggled the most to reach their supplier and some stayed on hold for hours to report basic billing issues.

Nearly one in four customers said they would leave the company in the next 12 months because of poor customer service and incorrect billing, according to an exclusive poll conducted for The Telegraph by Consumer Intelligence, a market research firm.

Rising bills and lost suppliers have weighed heavily on the industry and prompted a surge in complaints across the board, but problems at Britain’s former national energy brand have been worse than elsewhere.

A fifth of customers had difficulty reaching British Gas by phone this year, compared with just one in ten across the industry. One in six could not even reach the company via its website. Overall, half of British Gas customers said they had encountered some form of customer service issue in the last 12 months.

Customers of the supplier took to social media this week to complain of long phone waits, with some being on hold for more than an hour.

One user said the phone line went dead after closing hours, even though they waited on hold for two hours. Another said his call went unanswered for more than an hour, despite an automated message saying the wait was only three minutes.

A spokesman for the company said: “With everything going on in the energy market and concerns about the cost of living, understandably more customers are wanting to get in touch.

“Over the past 12 months, our advisors have processed millions of inquiries through our various contact channels, including phone, social media and web chat. We do everything we can to help and are always looking for ways we can go high and demand.”

Christo: the artist's greatest works, and the stories behind them

Clamour for pay rises is nothing but shameful opportunism

‘The Quarry’ Lets You Experience What’s Great About Slasher Films